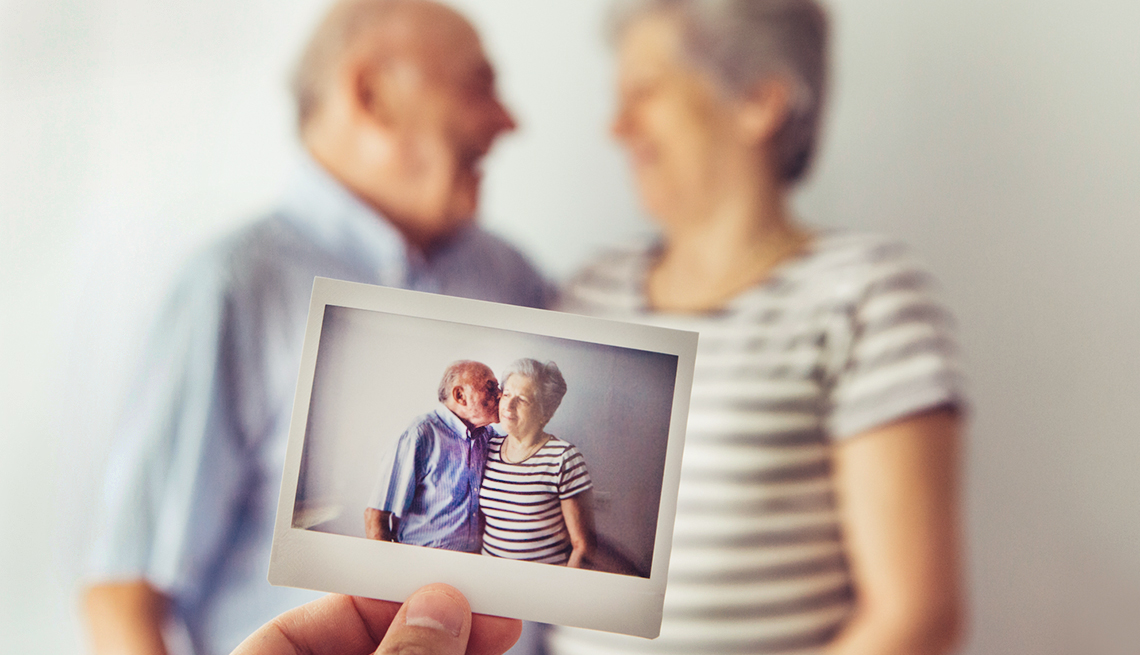 Many older caregiving families are also blended families and have to learn how to get along.

En español | It wasn’t that 51-year-old Alice, a former client, disliked her stepfather, Kurt. They just never got to know one another well because her 75-year-old divorced mother, Suzanne, had met him at a yoga class and married him a year later. Kurt was full of jokes and made her mother happy, but because Suzanne recently had been diagnosed with early stages of Parkinson’s disease, Alice wasn’t sure he would remain devoted as the illness progressed. I should be the one responsible for taking care of her, Alice thought.

Kurt was having none of it. Whenever Alice offered to drive her mother to medical appointments, he declined, saying he would do it. When she asked to accompany them to the appointments, Kurt resisted. It was as if he didn’t want Alice encroaching on his caregiving turf. When Alice complained about this to her mother, Suzanne at first seemed uncomfortable and said nothing. Then she told her daughter, “He likes to do things his own way. He’s my husband now.” But I’m your daughter, Alice thought. She felt rejected and hurt.

Since 1980, the overall U.S. divorce rate has been between 40 and 50 percent. For couples over age 50, the so-called gray-divorce rate doubled between 1990 and 2010; it tripled for couples 65 and older. These breakups have been followed by burgeoning numbers of remarriages and cohabitating relationships. As a result, many older caregiving families are also blended families — amalgams of spouses, children and sometimes pets from different clans and households who have to learn to get along. As psychologist and stepfamily expert Patricia Papernow has pointed out, these mixtures make the challenges of caring for an aging parent and managing the family’s money all the more complex and potentially divisive.

It’s not that Alice wanted to take over, but she needed to be assured that Suzanne was going to be treated well. Unfortunately, Kurt resented Alice’s fears and insisted on proving himself through keeping control. This behavior only undermined what little trust Alice had in him. Suzanne felt caught between her two strong-willed, feuding loved ones.

How can this blended family and others overcome such standoffs? Here are some ideas.

Respect a parent’s wishes and new love. You don’t have to like the guy, but you do have to be cordial and cooperative with him for your parent’s sake. That could mean working with him on important tasks — such as caregiving. Or it could even mean deferring to a parent’s decision to give her new spouse powers of attorney over her health care and financial decisions, thereby making him leader of any future caregiving team. Objecting to such an arrangement could risk alienating both stepparent and parent.

Assume good faith, not bad intentions. Unless there is strong evidence that a stepparent is, in fact, unwilling or incapable of taking care of your parent, then you should assume that he will do his best. Questioning his motives or competence is sure to elicit a defensive response. Instead, offer words of support as well as specific ways you can pitch in. That is the best way to demonstrate your good faith, too, as a reliable partner.

Appeal to mutual love. A truism of family therapy is that the most heated arguments between family members often have more to do with too much caring than too little. If you are at loggerheads with your stepparent about caregiving routines or decisions, keep in mind that you both love the same person and have strongly held convictions for helping her. If you remember you are in this together and are only disagreeing on the best means, you may be able to step back more easily and appreciate the other’s devotion. That could be the beginning of greater empathy.

Don’t count out greater closeness. Adult children and their aging parents can become emotionally closer or more distant through the manner in which they cooperate and the quality of their interactions during the caregiving years. The same is true for stepchildren and stepparents — especially if they hardly knew one another before. Just working together for the first time may beget greater respect. But also sharing emotions, such as sadness, can bring them into greater understanding and communion and lay the groundwork for a real family relationship in time.