Waiting to be a Widow: What Every Woman Should Know 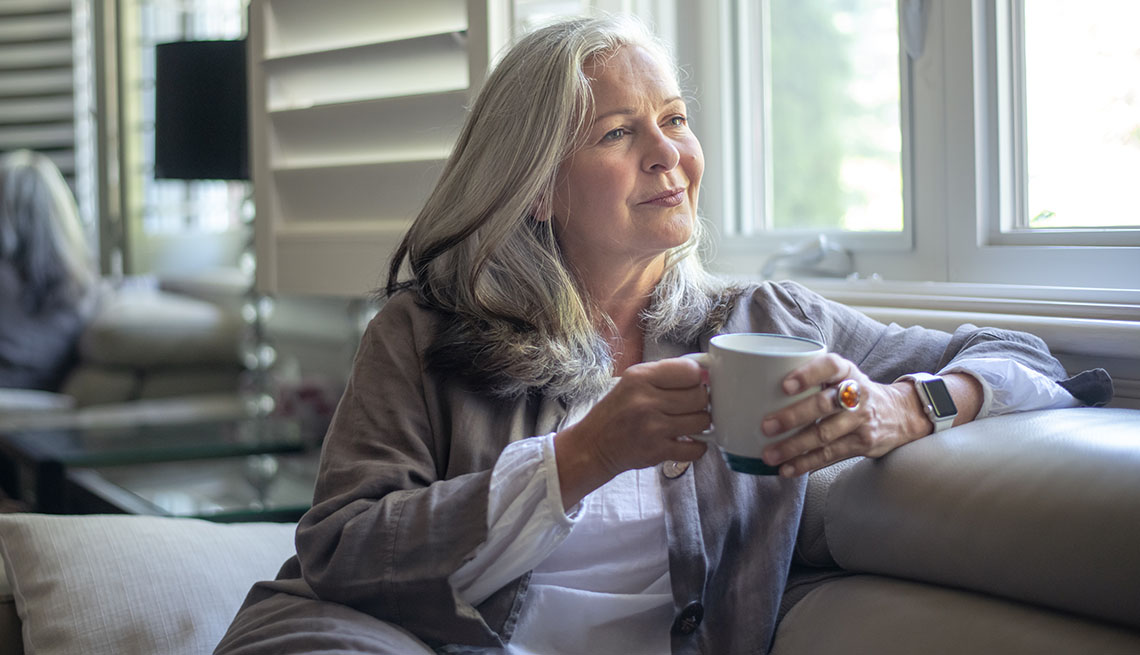 “It’s a mass on my spine,” sobbed my husband. With those words, my journey to widowhood began.

Tony assumed his back pain was another bout of sciatica. His physician ordered a quick MRI. But it started an eight-month passage from diagnosis to death. The cancer had already spread, too late for a cure.

Women shouldn’t be surprised to learn they will outlive their husbands. Women live longer than men and tend to marry older men. Among married Americans, 58 percent of women age 75 and older experience widowhood, compared to 28 percent of men.﻿ An astonishing one-third of women become widows before they’re 60, and half before they are 65. I was 56.

I asked women who are — or will be — widows to discuss their experiences: what they learned, what they’d like to share.

Mary Ellen Roberts lives with her husband of 45 years, Jim. Thirteen years ago, Jim thought he had the flu. A chest X-ray showed an incurable disease called idiopathic pulmonary fibrosis. His lungs are damaged and stiff; he requires maximum oxygen. Roberts is his primary caregiver, constantly adapting to his needs: “Whatever I have to do, I will.”

“Get your financial records straight” is her first piece of advice. “You really want to avoid probate. Make a file with important papers and contact information, then tell someone where it is. When the day comes, you may not be able to think.” She also recommends asking children what possessions they want and recording their choices or giving them the items straightaway. Insofar as everyday matters, Roberts says, “Don’t feel guilty about things like ordering in or using services.”

Judy Geigner was married 43 years. She cared for her husband for six months following his lung cancer diagnosis. His rapid decline left little time to plan. Although some things were in place — wills, directives, prepaid funeral service and burial plots — Geigner was soon overwhelmed by what had not been previously arranged.

During his chemotherapy, Geigner’s husband promised to make her a folder, “all for you.” She later found it — empty. He’d handled the finances and only provided necessary passwords shortly before his death. He forgot to arrange for his pension to go to Judy. Her health insurance ended the following month. She encourages women to have a different, better experience than she did. “Know where insurance documents are, and whom to contact.”

Undaunted, Judy hired a tax accountant, a lawn service and an organizer for her move to a condominium. She’s now proudly independent: “I was alone, but when something had to be done, I did it.”

Karen Haack’s husband of 35 years lived for over six years with brain cancer, surviving much longer than expected. They even thought they’d beaten the odds. This, she now says, is regrettable. “We never talked about not beating it or what if he didn’t survive. We just marched ahead. Lost opportunities that I’ll never get back.” ​​They consulted an estate attorney to set up trusts. Haack organized all the documents. She also attended a support group for two years, affirming that “it was meant for me, the best thing I did.” ﻿Thirteen years later, she remains in their home and has solid friendships. Still, she says, “I lost my golf and travel partner.” Her advice for widows: “Allow yourself to wallow from time to time. It’s OK.” Regarding logistics, she advises getting “lots of death certificates. You’ll need more than you think, and they’re hard to get later.” (Experts recommend 6 to 10 certified copies.)

Ginna Zoellner has been caring for her husband with Alzheimer’s for over a decade. Self-care comes from willingly paying for conveniences. She’s also a CPA, so she ensured finances are set for David’s eventual death. She offers practical advice, noting that while the tasks seem extensive, everything must be done, either before or after the death.

“First, make a chart of all your assets, minus outstanding debts,” she says. “Next, make a list of all monthly income sources. Use two columns: one for present amounts and a second for those remaining after the death. (After the death, you will receive the greater Social Security Income.) Costs decrease without your spouse, but not by half; you will still have many of the same expenses. Try to anticipate your future expenses and make a budget.”

Karen Elizabeth Hannahs is a social worker who counsels families with end-of-life concerns. She’s experienced hesitancy around taking care of financial needs while a loved one could still provide information. “I found an understandable reluctance to discuss ‘future’ plans. People were often relieved to learn they could continue to hope and pray for a miracle while discussing financial matters that will impact them greatly in the future.”

Suzanne Ball, RN, is a contributing writer who worked in the field of organ and tissue donation and transplantation for 25 years. She is a freelance writer who specializes in medical and health topics. 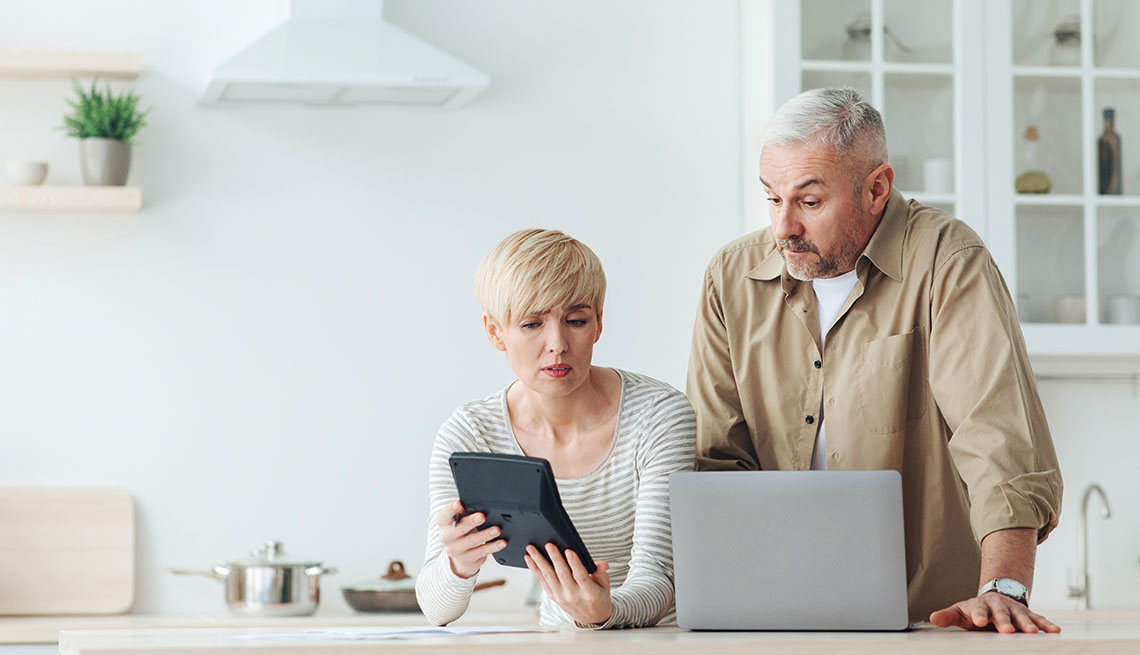 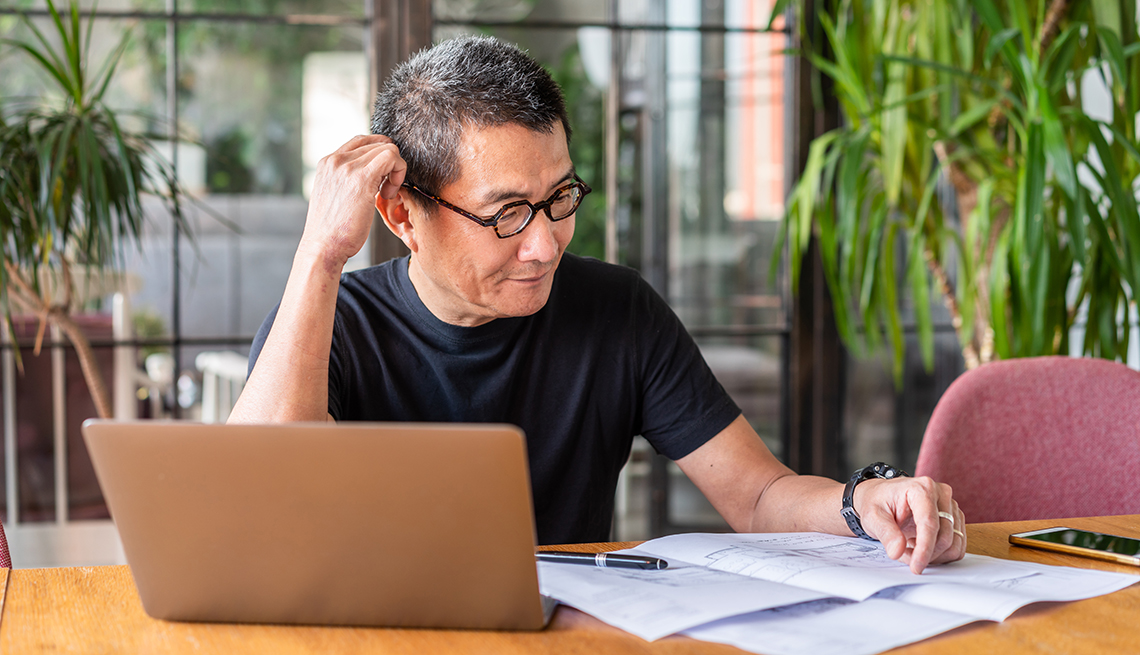 Help Your Family Plan Your Funeral Far in Advance 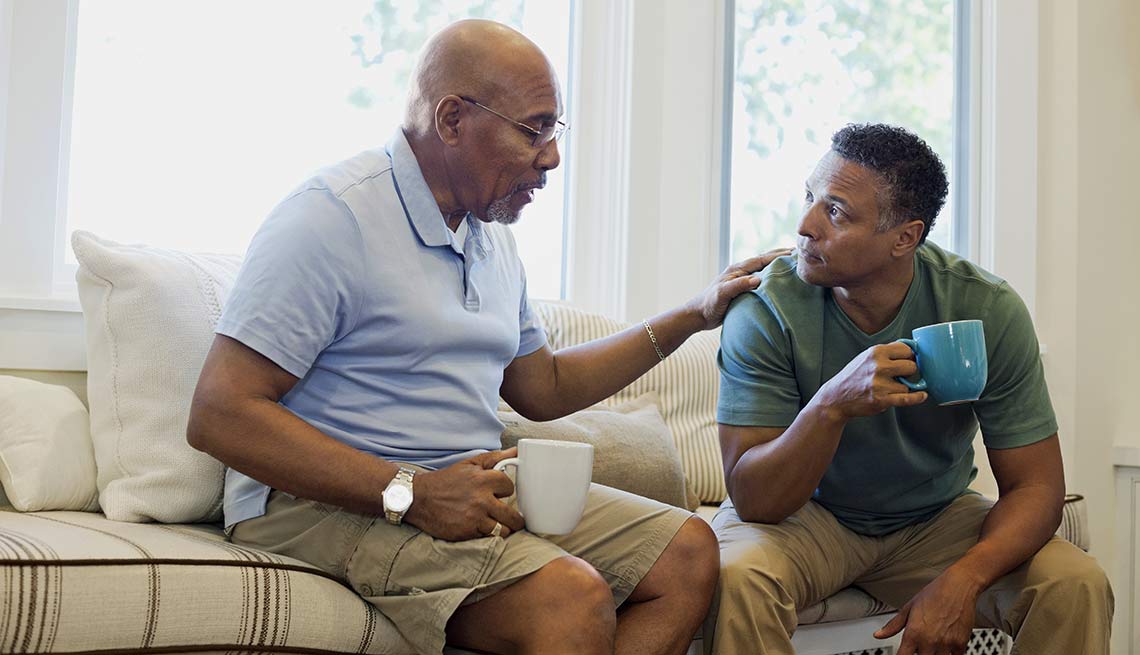