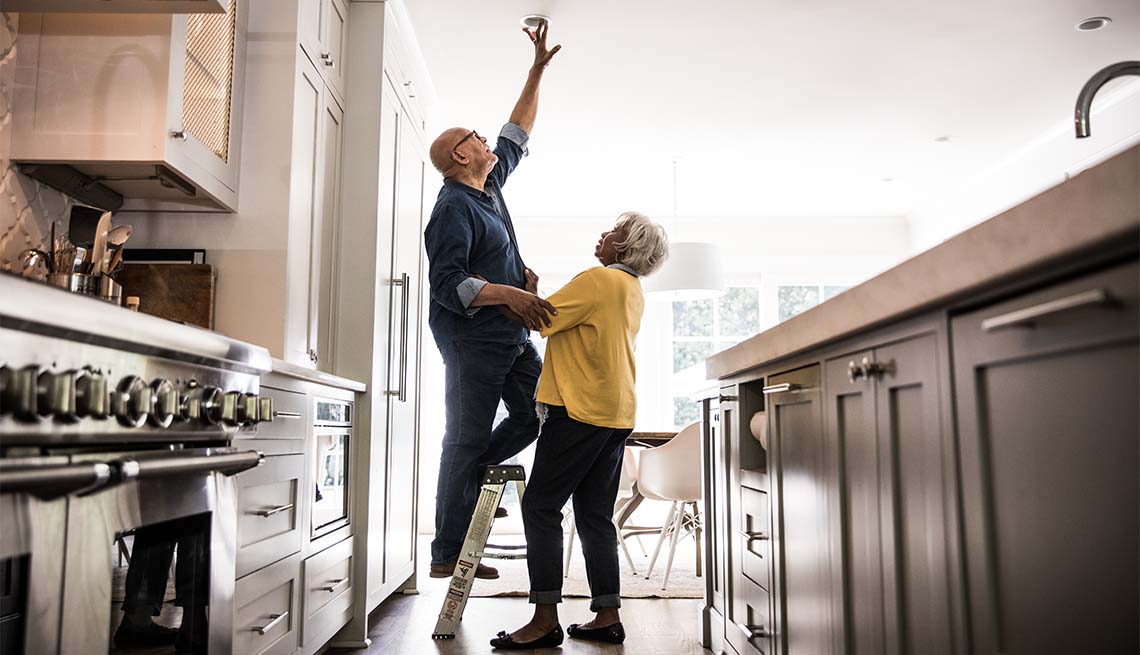 If you can't go out, don't just sit around the house. Do little things, like reaching into cupboards or stretching, to keep yourself flexible and alert, experts say.
MoMo Productions/Getty Images
By

Sandi Peters, 71, has driven for decades, but she doesn't drive at night or on highways since her return from living abroad.

When the San Francisco Bay Area gerontology specialist returned recently from a nine-month teaching post in Morocco, where she did not drive, she was acutely aware of how her time away had changed the pace at which she moves, reacts and lives her life.

"Our society is at a fast speed, which is not a good thing for our culture,” says Peters, author of Aging with Agency: Building Resilience, Confronting Challenges, and Navigating Eldercare (2020). “When we're older, we just slow down. That's a good thing."

Slowing down because of aging doesn't mean the end of driving or other activities that require quick mental and physical agility, says Peters, whose career in the study of getting old dates back to the 1980s. It does mean working to keep skills sharp and eliminate vulnerability, and defensive driving courses offered by AARP, AAA and others are wise investments for older adults.

"Most [older] people I work with are terrified of losing their licenses. It's scary to contemplate the possibility of losing your license because we are a car-based society,” she says. “They are also afraid of Alzheimer's’ disease. And I think that some people, if they admit that they go to driving school, think they are steps closer to both those things."

"My oldest driver was 103, and she was fantastic” at driving, Touchinsky says. “I've worked with people who are 18 and should never drive.” A lot of elements affect a person's ability to drive defensively.

In the five years from 2014 to 2018, drivers 55 and older were involved in fewer crashes of all severities than other age groups. 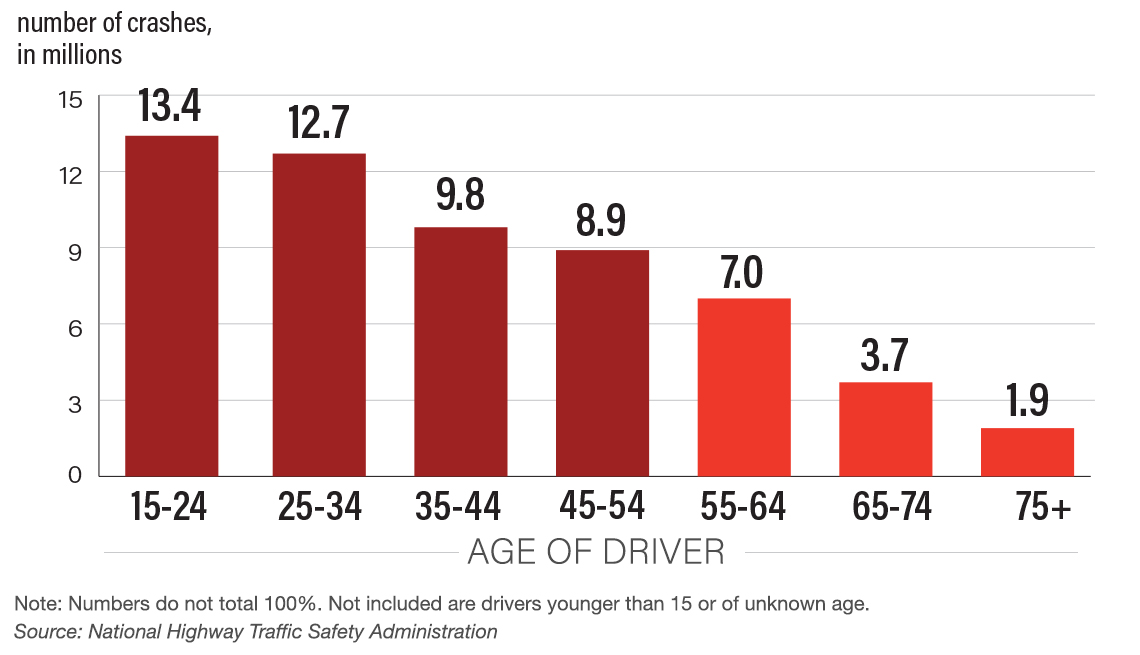 'Use it or lose it’ holds true

Yet months of lack of driving, what has happened to many people during coronavirus shutdowns, can slow physical and cognitive reaction times, says Keith McWilliams, a doctor of occupational therapy at the for-profit University of St. Augustine for Health Sciences’ Dallas campus in Irving, Texas. An August survey showed that three-quarters of boomers don't expect they'll be resuming their old driving routines before the end of the year.

"I always say it's like riding a bike. You can go a long time without riding a bike and think you know how. But when you get on the bike again, you need to figure out balance and all of the other skills involved in riding,” he says.

"It's the same thing with driving. We know that people start to progressively decline with age in both cognition and physical abilities,” McWilliams says. “Our goal is to help them regain or maintain those skills."

Skills as seemingly simple as sitting for long periods, boosting yourself out of a car, and turning so you can see around a vehicle's blind spot are reasons that physical fitness is key to defensive driving, he says. Body strength, core stability and flexibility are all areas of physical fitness needed to drive properly.

And of course, intact vision and hearing are vital. Mental health — including the ability to identify and avoid driving hazards, focus on a task and judge a situation correctly — is also critical.

Stay in shape physically, too

Drivers of all ages, not just those who are older, need to keep their defensive driving skills sharp. And that's one of the motivators Touchinsky uses to encourage her older clients to take defensive driving courses and continually sharpen their skills.

"I think one of the best things that we can do, especially seniors, is to stay physically in shape and to keep moving as much possible,” she says. “That can be a real challenge during cold weather, wildfires and other [severe] weather."

In the spring when many locales directed residents to stay at home, Touchinsky advised her parents to walk around the house as frequently as possible; do squats that mimic getting into and out of a car; and make an effort to reach into cupboards, closets and shelves as much as possible to keep themselves flexible and fit. Even holding two cans, such as those containing soup, and continually lifting and lowering them helps maintain strength and flexibility. 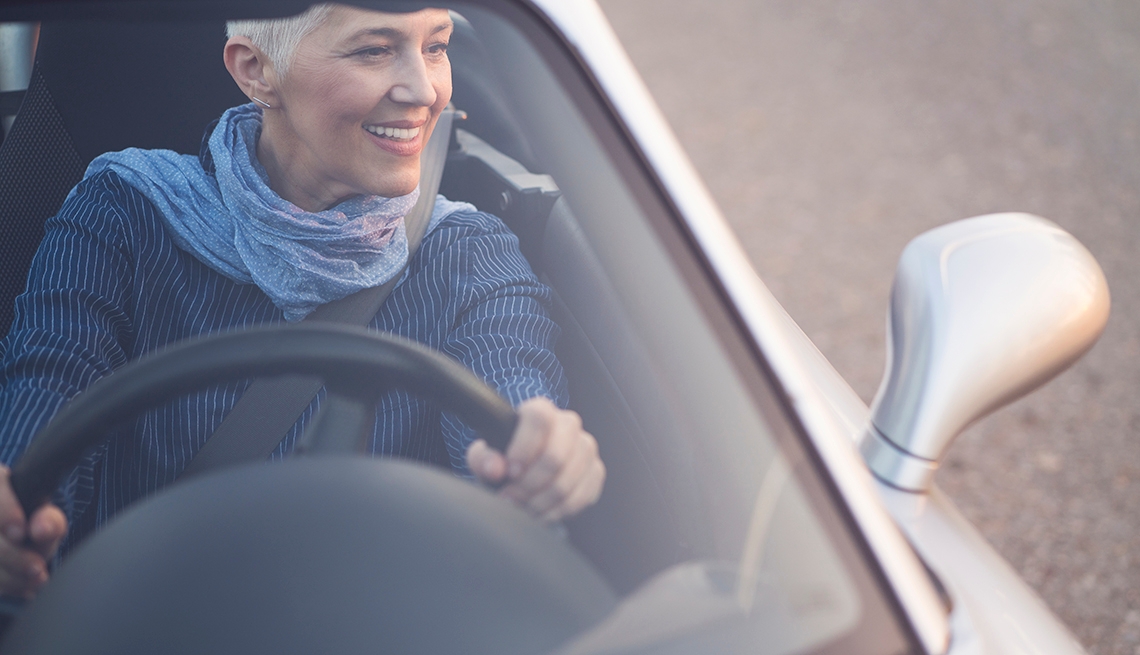 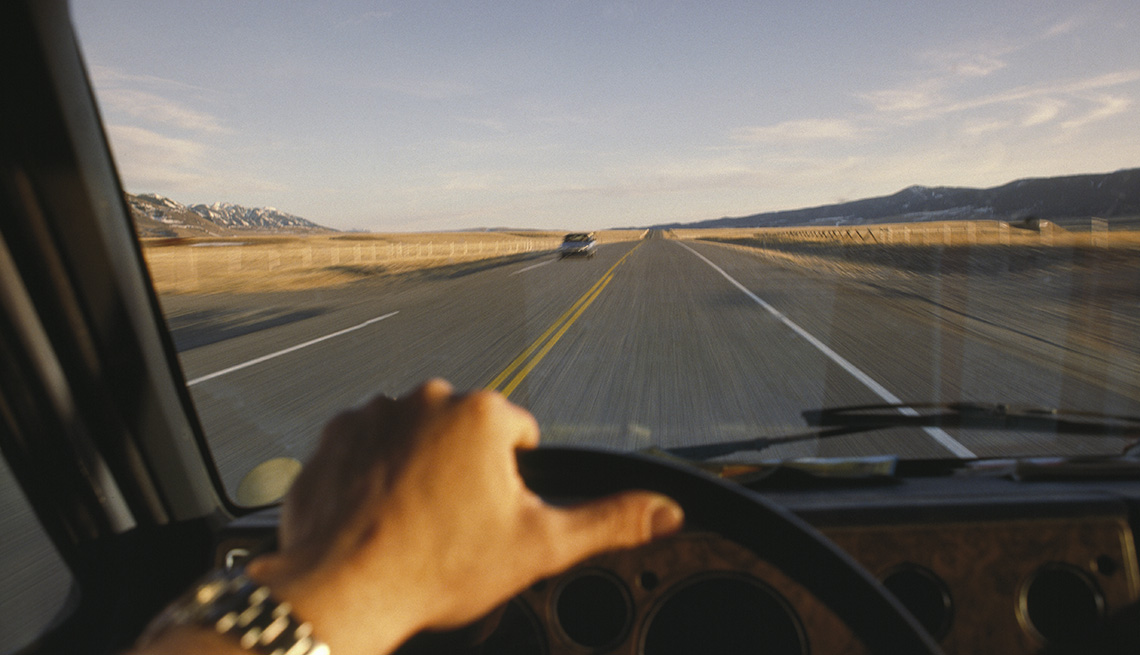 On topics from new technology to tailgaters, Smart Driver teachers give their take 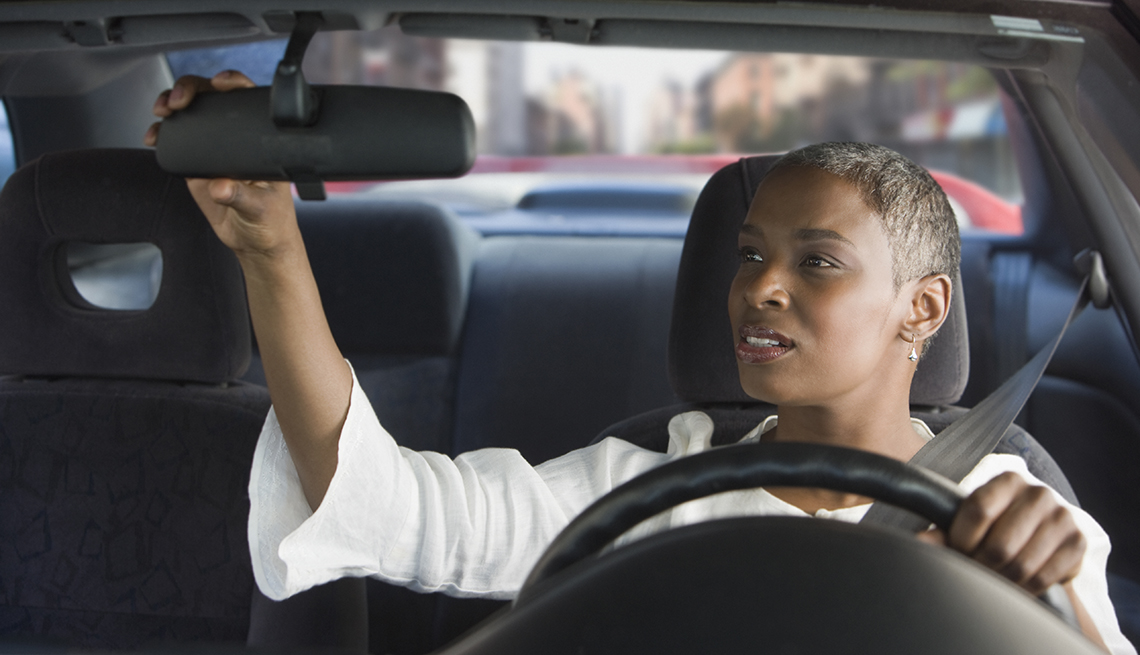