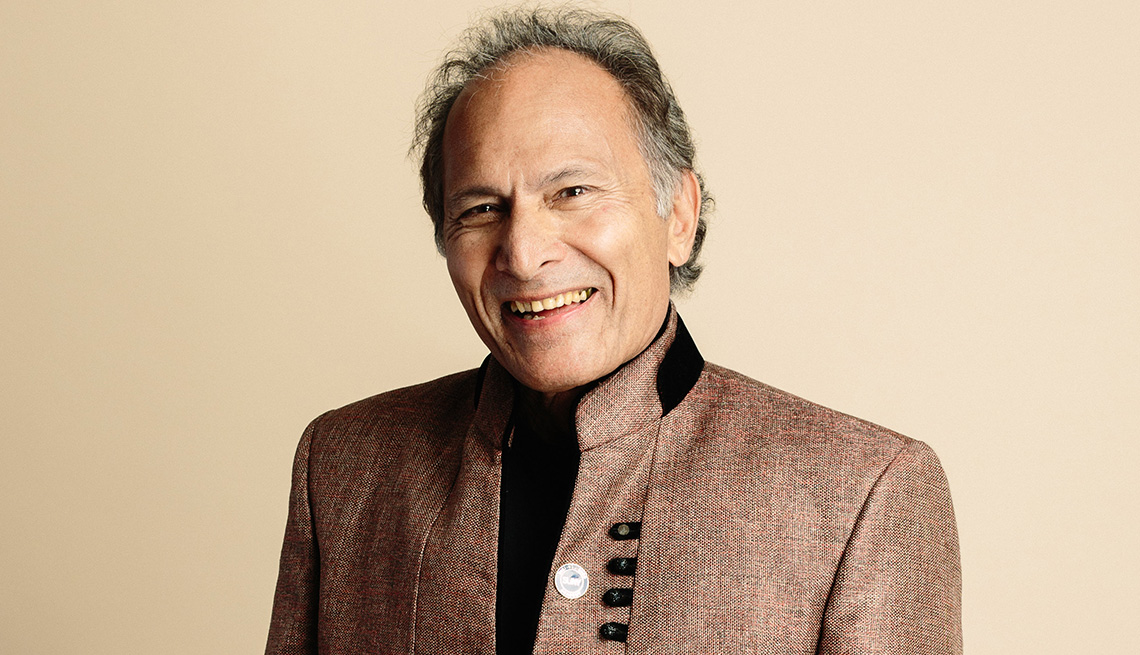 Ashok Malhotra hasn’t lived in India since he moved to the United States in 1963. But his heart remained there, even as he built a new life in America as a college professor. Over the years, Malhotra contemplated returning to his native country to teach and donate part of his salary to charity. But after marrying, starting a family and becoming an American citizen, he couldn’t abandon his new life.

Yet his need to help his native land continued to weigh on Malhotra. In 1979 he began to act. He started a study abroad program in India for students at the State University of New York at Oneonta, where he was a professor and founder of the philosophy department. The semester abroad exposed students to India and helped pump some American dollars into the country’s economy.

But Malhotra wanted to do more, and in 1996 he found a way to realize his goal. He created a nonprofit foundation dedicated to educating children in rural Indian villages. Schools are scarce in many rural areas, and under India’s rigid caste system, children from the lowest caste (the Dalit, or untouchables) often don’t have access to an education — especially girls.

“We started with 50 children in the first school in one rented room in the village of Dundlod,” Malhotra says. The school in Dundlod now educates 680 children from nursery through high school. Malhotra’s foundation operates seven schools across India, teaching over 1,700 students. And instructors at each school teach in three languages — the language of the region; India’s national language, Hindi; and English. The students also learn computer literacy, which Malhotra calls a “global language.”

Malhotra’s foundation is called Ninash — a combination of his first wife’s name, Nina, and his first name. The idea for the foundation was born out of tragedy: Nina Malhotra’s death in 1991 from breast cancer. Malhotra wanted a way to honor Nina, who shared his desire to help disadvantaged youth in rural India.

Not only does each one of Ninash’s schools educate hundreds of students, but the foundation has made sure each school is constructed to last. “Slowly we built each school to what we call a Taj Mahal of all schools,” Malhotra says. “If you look at many schools in India, they’re terrible. But ours are beautiful, and they’re sound, and they’re strong, and they’re going to last forever.”

The philosophy that guides the schools is “Each one, teach one,” Malhotra says. “In India, 800 million have some kind of education, 400 million are totally illiterate,” he says. “But by teaching one illiterate person, that person can then go on and teach someone else.”

Hundreds of Ninash-educated students in India have gone on to earn graduate degrees and have fulfilling professional careers. Malhotra says he hopes to close the gap between those in India who can read and those who cannot, one by one. But he is also aiming higher. He would like to see this philosophy spread across the globe as a way to combat illiteracy worldwide.

“This is one problem we can solve,” Malhotra says. “It’s doable. In our lifetime.”