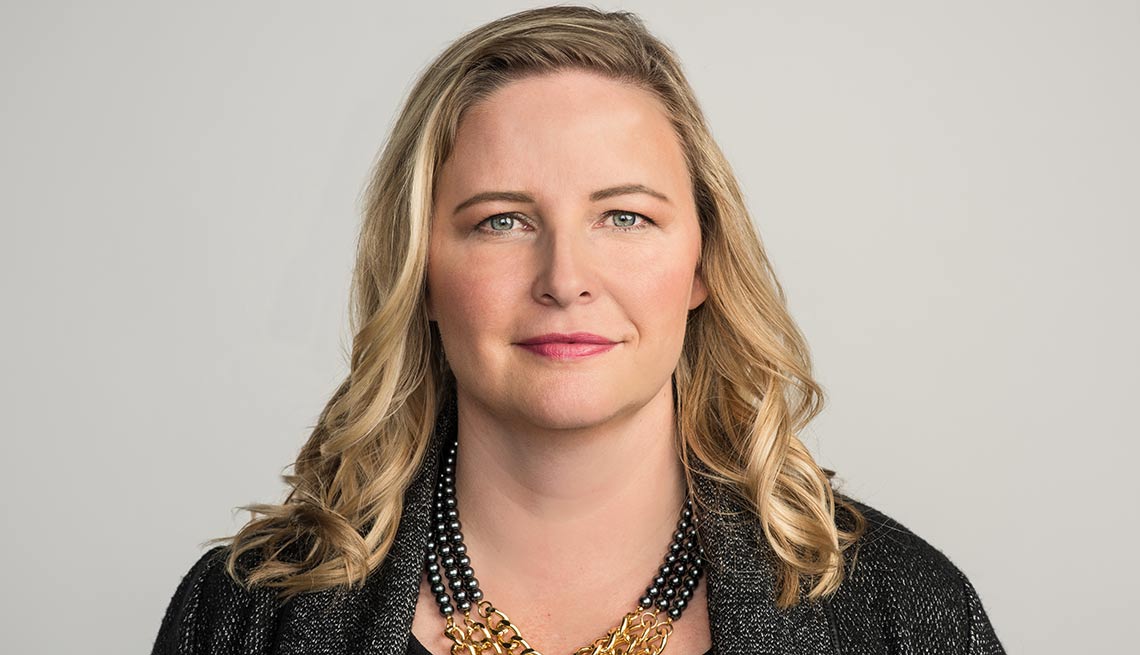 Dr. Whitman is an authority on aging issues with extensive experience in national policymaking, domestic and international research, and the political process. An economist, she is a strategic thinker whose career has been dedicated to solving problems affecting economic and health security, and other issues related to population aging.

Before that, Dr. Whitman worked for the Congressional Research Service as a specialist in the economics of aging. She provided members of Congress and their staff with research and advice, and authored analytical reports on the economic impacts of current policies affecting older Americans, as well as the distributional and intergenerational effects of legislative proposals.

From 2001 to 2003, she served as a Brookings LEGIS Fellow to the U.S. Senate Committee on Health, Education, Labor and Pensions. Earlier in her career, she conducted research on savings and retirement for the Social Security Administration, helping to establish the Retirement Research Consortium and serving as the founding editor of the Perspectives section of the Social Security Bulletin.

Dr. Whitman has been quoted by or appeared in numerous media outlets including The New York Times, Bloomberg, USA Today, NBC Nightly News, CBS News, The Huffington Post, The Washington Post, and Politico, among others. She serves on several boards, including the National Advisory Council on Aging for the National Institutes of Health’s National Institute on Aging, the Columbia University Mailman School of Public Health, the National Coalition on Health Care, and the Pension Rights Center.

Dr. Whitman holds master’s and doctorate degrees in economics from Syracuse University and a bachelor’s degree in economics, math and Italian from Gonzaga University.

Request Debra Whitman as a speaker for your event.

To set up an interview with Debra Whitman, please email media@aarp.org