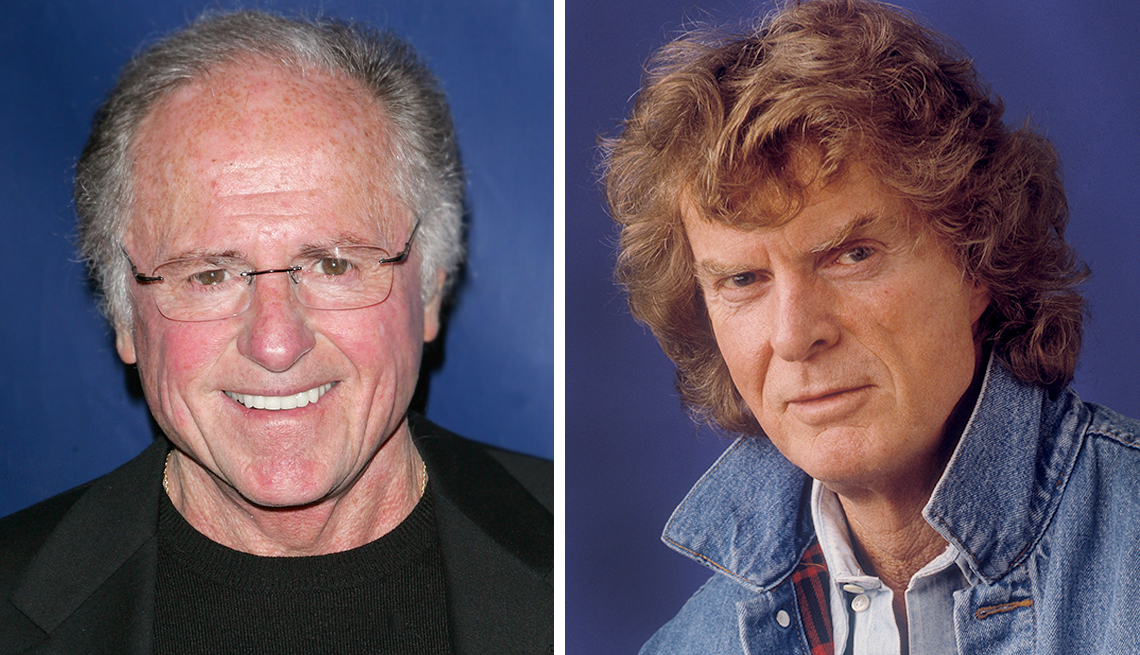 Back when sportscaster Warner Wolf (left) was a regular on Don Imus' morning radio show, the pair seemed like chums. Not anymore.

The sportscaster who popularized the phrase "Let's go to the videotape!" has filed an age discrimination lawsuit over his firing from shock jock Don Imus' radio show.

Warner Wolf, 80, charges in the lawsuit filed Thursday that he was illegally fired in 2016 because of his age. The lawsuit says Imus once said it was time to put Wolf "out to pasture" and "shoot him with an elephant-dart gun."

A spokesman for Imus says he declines comment. A spokeswoman for Cumulus says the company isn't commenting.

The 77-year-old Imus has announced that his show will go off the air on March 29.