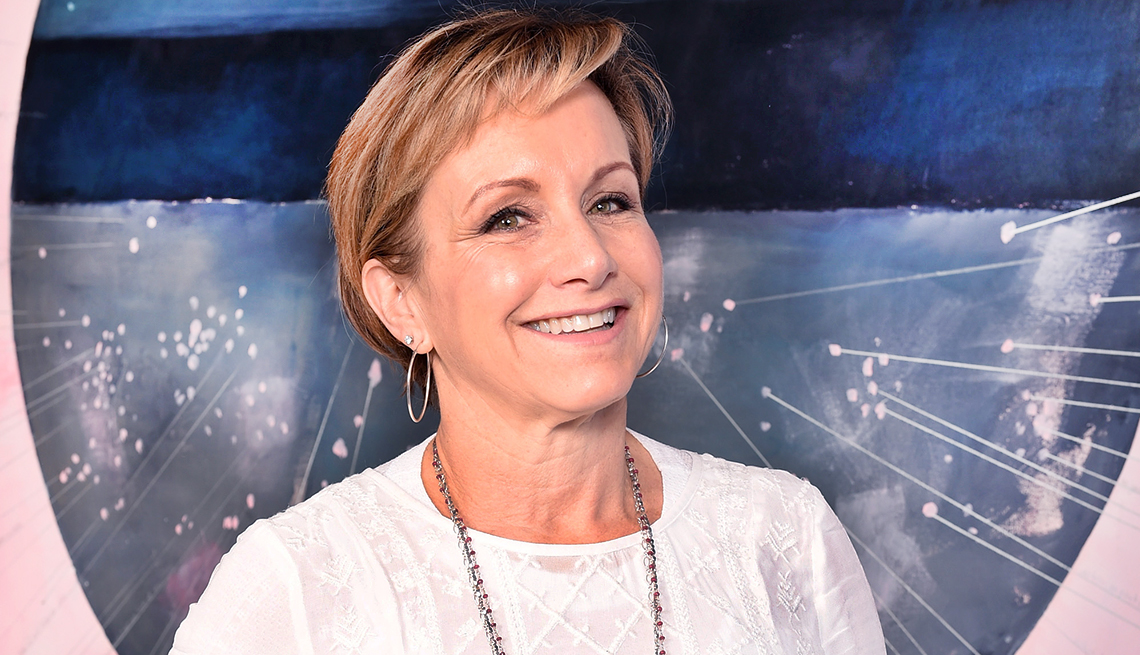 SAG-AFTRA President Gabrielle Carteris has said she doesn't think she would have landed her career-making TV role if producers had known her age.

A federal court yesterday ruled that a California law requiring websites such as IMDb to remove actors' ages at their request violates the Constitution, upholding the popular entertainment site’s right to publish the ages of cast and crew members of movies and TV shows in its database.

The determination, by U.S. District Court Judge Vince Chhabria, is a blow to the anti-age-discrimination efforts of SAG-AFTRA, the union that pushed for the measure, A.B. 1687, when it was signed into law by Gov. Jerry Brown in 2016.

In his ruling, Chhabria said the law violated the First Amendment rights of IMDb, an Amazon subsidiary that had challenged its legality.

“Regulation of speech must be a last resort,” Chhabria wrote. “California has not shown that it adopted a measure ‘actually necessary’ to combating age discrimination.”

SAG-AFTRA, which represents more than 160,000 actors, broadcast and media professionals, said in a statement that it plans to appeal the ruling.

“The Court unfortunately fails to understand or recognize the massive impact gender and age discrimination has on all working performers,” said Duncan Crabtree-Ireland, chief operating officer and general counsel of SAG-AFTRA. “That discrimination is facilitated by IMDb’s insistence on publishing performers’ age information without their consent.”

Last year, Chhabria issued a preliminary injunction against the law, which applies specifically to age-related information on subscription sites like IMDb Pro, which is used within the movie and TV industries to research performers. As part of his official ruling yesterday, the judge noted that women face more discrimination as they age, meaning that the law’s narrow focus may not accomplish what it was intended to do.

"If the government is going to attempt to restrict speech,” he wrote, “it should at least develop a clearer understanding of the problem it's trying to solve.”

When the law was first passed in 2016, SAG-AFTRA President Gabrielle Carteris, 57, best known for her role as nerdy Andrea Zuckerman on the 1990s teen soap Beverly Hills, 90210, said she believed she never would have won that role as a high school student had the show’s producers known that she was 29 when she auditioned.