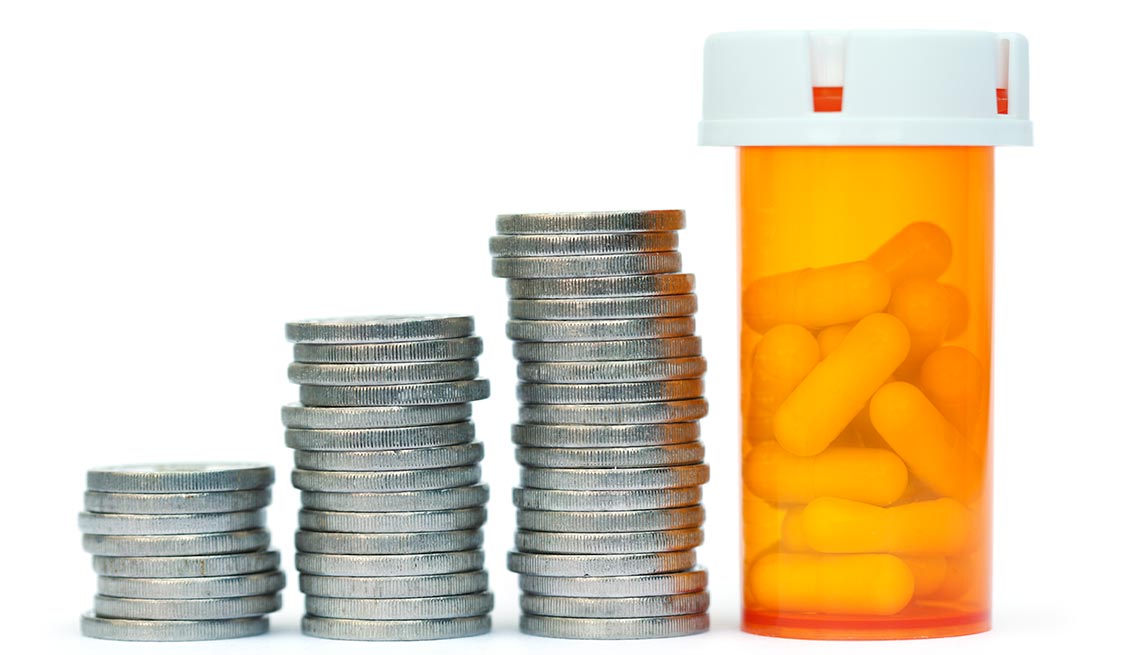 En español |  Health Savings Accounts, which let you save for current and future health care expenses on a tax-free basis, turned 10 years old this year.

Yet a decade after they were introduced in 2004, relatively few Americans take advantage of them.

Only 20 percent of those who are eligible have an HSA account, according to the Washington-based Employee Benefits Research Institute (EBRI). Those who don't have an HSA are often missing out on some key financial perks — especially older Americans, who can sock away an extra $1,000 or more in "catch up" savings to help plan for medical costs in retirement.

Granted, HSAs are not for everyone, especially chronically ill lower-income workers whose employer contributes little or nothing to the account on their behalf. These workers are unlikely to build up money in the HSA and reap the full tax benefits.

Yet for others, here are four ways an HSA can help you have a more secure retirement:

It lowers your taxes

Among the chief benefits of HSA accounts are the tax advantages, according to Paul Fronstin, director of the Health Research & Education Program at EBRI.

For those 50 and older, out-of-pocket health care expenses are likely to rise as you age. And here's where the HSA offers tremendous savings, compliments of Uncle Sam.

"From a tax standpoint, an HSA is the best thing out there because it has a triple tax advantage," Fronstin says. "The money goes in tax free, it builds up tax free and it comes out tax free" if withdrawn for qualified medical expenses.

"That's better than a traditional 401(k) plan or even a Roth IRA," Fronstin says, noting that with those two accounts "somewhere along the line you're being taxed — either when you make the contribution or when you take the distribution."

These HSA contributions generally are completely tax deductible from your gross income, which will lower your federal income taxes.

Potential financial benefits from your employer

An HSA can also lead to some nice on-the-job perks.

"Employers are continuing to add HSA plans and wellness incentives," says Fronstin. In some cases, employers are tying the two benefits together, he says.

For example, assume you get your biometrics checked. With that screening, you might get an assessment of your BMI (Body Mass Index), or you might have your blood pressure or cholesterol examined. In exchange for the employee taking those healthy steps, which can often prevent further medical problems down the road, "your employer may increase its contribution to an HSA or lower your health care premiums," Fronstin says.

Sign-up for the Daily News Alert: Your complete source to stay in the know

Stockpile money for nursing home care and other costs

Planning for health care costs is nearly impossible, experts say, because there are so many variables involved.

"We can do charts and run Monte Carlo simulations and everything," says Victoria Fillet, a certified financial planner with Blueprint Financial Planning LLC in Hoboken, N.J. "But health care is the one expense that we cannot accurately predict. We simply can't evaluate a person's health going forward." That's why health care is the biggest unknown in the future — especially for people who don't have long-term care insurance, she says.

To help with that, AARP has a free Health Care Costs Calculator that estimates some of these future outlays based on your individual situation.

It's important to start an HSA account as early as possible. "Once you're eligible for Social Security, or you sign up for Medicare at age 65, you're no longer eligible for an HSA," Fillet says.

Smart consumers will want to "stockpile" assets in an HSA and then use them later for nursing home care or other health-related expenses. Fillet says there's a variety of ways in which HSA money can be used, including Medicare premiums, cancer treatments, dental care, vision, medical screenings, hospitalizations that aren't covered and more. "Whether you're healthy or not, I just don't see how you cannot use the funds at some point in the future."

If you do use HSA funds prior to age 65 for nonmedical purposes, there is a tax penalty of 20 percent. After age 65, HSA funds not used for medical costs can be withdrawn at ordinary income tax rates.

It can pad your retirement nest egg

Numerous studies show that boomers aren't saving enough for retirement. The HSA offers a way to help there, too.

"You might not be able to put funds in a so-called Roth IRA if you're making too much money," says Fillet. "But with the HSA, this is a retirement benefit without income limits. That's a really big deal."

Despite the tax perks and other benefits of HSAs, there are trade-offs — and some drawbacks, too.

In order to put money into an HSA, you have to be in a plan with a high deductible. The minimum yearly deductible next year is $1,300 for individuals and $2,600 for families. Qualified plans bought on one of the new health care exchanges are eligible. But it's important to consider whether that high annual deductible is financially feasible for your budget.

Also, to take advantage of an HSA, "you have to pay your out-of-pocket expenses today on an after-tax basis, in order to maximize that account balance in the future," says Fronstin.

Another downside is that HSAs can be a potential deterrent to certain people getting much-needed medical care, according to Ron Pollack, executive director of Families USA, an advocacy group.

"For someone with a fair amount of resources and high income, an HSA may be helpful," Pollack says. "But people with modest incomes often refrain from getting care when they need it because of the [HSA's] high deductibles or because it will have out-of-pocket implications they can't afford."

For instance, modest-income Americans with HSA accounts "often don't fill a prescription, won't see a doctor, or will cut pills in half and do other things that can hurt their health," Pollack says.

"So we always say: Don't just look at premiums. Look at the entire package and what you're going to have to pay out of pocket," he says.

See if you qualify

There are four qualifying factors involved with getting an HSA: You have to have a high deductible health plan. You can't be enrolled in Medicare. You can't be anyone's dependent. And you can't have other health coverage.

"As you progress in life, insurance probably will become more onerous on the individual and you'll have more out-of-pocket health care costs," says Fillet, the financial planner.

"So I suggest people start an HSA when they can afford it, and then contribute as much as is comfortable until age 65, because if you do live to age 95, your health expenses during those 30 years will be much higher than they were over the past 30 years."