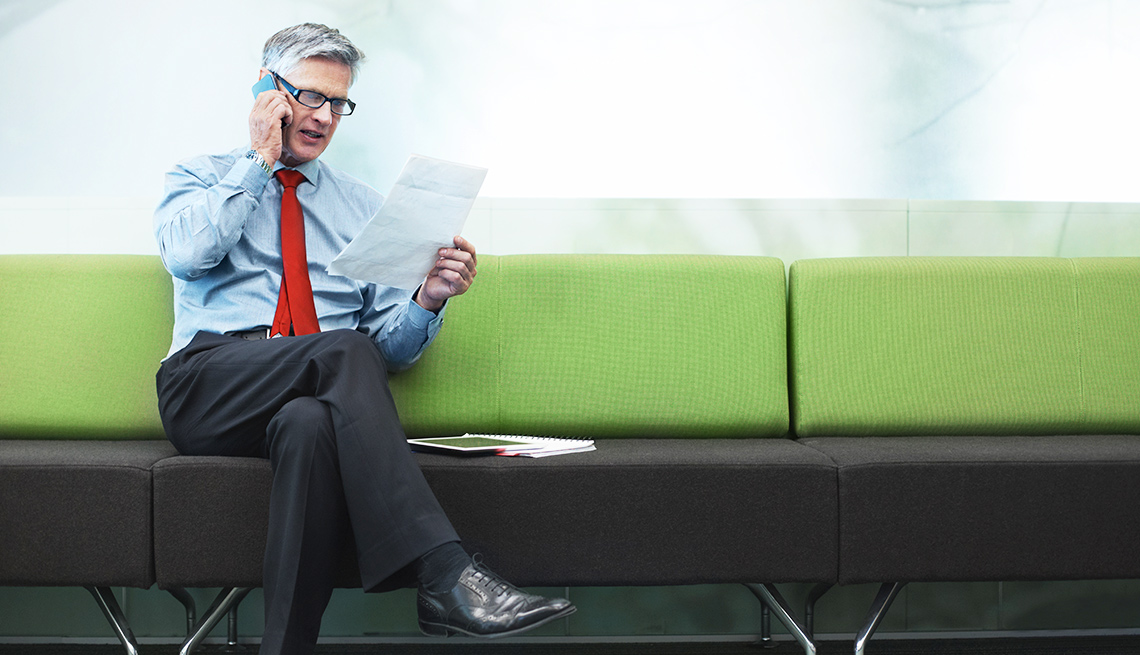 Are longer life spans one of the reasons for greater retirement saving risks among some older investors?

Most retirees and those within 15 years of retirement agree that it’s crucial to invest conservatively to protect their nest eggs from stock market losses. But surprisingly, many actually do the opposite, a new poll indicates.

The survey, conducted by Massachusetts Mutual Life Insurance Co. (MassMutual), included 804 preretirees with incomes of at least $40,000 and 801 current retirees with at least $100,000 in investable assets.

Seventy percent of preretirees and 65 percent of retirees were fine with at least some risk, if it meant the possibility of above-average returns.

Tina Wilson, head of Investment Solutions Innovation for MassMutual, sounded a note of caution. "Because many retirees rely on their investments for income and have more limited-time horizons to recoup investment losses, a significant market downturn could significantly reduce their income," she said.