How to Find a Part-Time Job for the Holidays 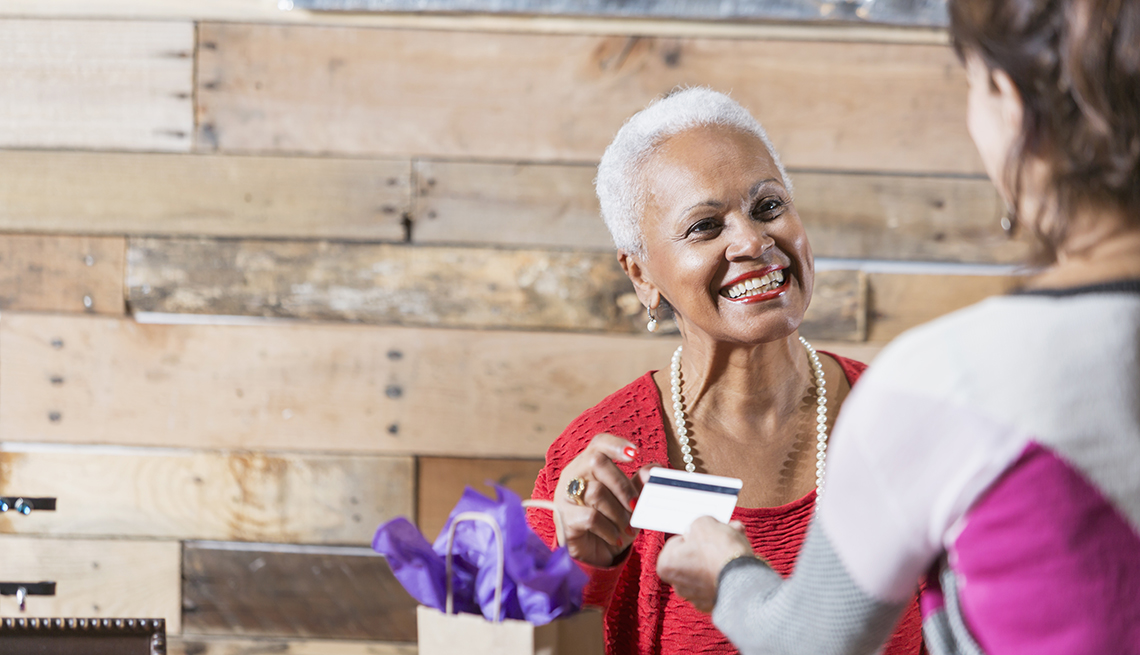 If you're looking to spread some holiday cheer while earning extra money, a seasonal job may a good fit for you, especially if you're an older adult. Retailers like Target and Macy's and other companies like UPS have begun hiring thousands of workers to help with the rush of holiday business. And if you like the job, in many cases a seasonal position can lead to a regular post, still with the possibility of flexible and part-time work.

For example, UPS plans to hire roughly 100,000 people to help with the boom in packages the company expects to deliver between November and January — more than 30 million parcels each day between Thanksgiving and Christmas. Most of these part-time and full-time seasonal positions are for drivers, driver-helpers and package handlers. Coincidentally, driving trucks is one of the careers where older workers are more common, with a median age of 46 among the nation's 3.5 million truck drivers — five years higher than the rest of the overall workforce, according to the U.S. Census Bureau.

Candidates may apply at upsjobs.com. Over the past three years, 35 percent of the workers UPS hired for seasonal employment as package handlers were later hired in a permanent position, and nearly a third of the company's workers in the U.S. started in seasonal positions.

"That includes me,” says spokesperson Dan McMackin. “I started here 41 years ago during the Christmas season, loading trucks while in school."

McMackin says that holiday work at UPS can work well for older adults. “A seasonal job at UPS is a great fit for anyone at just about any age, but it makes a ton of sense for those over 45 who are looking for extra cash around the holidays, and for those who might want to make UPS a second career,” he says. “That demographic is definitely in our sweet spot for hiring because those over 45 bring a rich background of experiences to the table, and we offer the chance for many of our seasonal hires to come back permanently after the season is over."

According to a recent online survey of 1,000 people interested in seasonal employment conducted by TRUE Global Intelligence, the research arm of FleishmanHillard, 70 percent of respondents said they would want their seasonal job to turn into a full-time position. The survey also found that 57 percent would use the money to catch up on bills, 44 percent said the job would just be for extra income, and 40 percent would use the money for holiday gifts.

One way to find holiday job openings near you is to search the term “seasonal job” along with your city in employment portals such as LinkedIn, Indeed.com or the AARP Job Board. You might also visit nearby stores and businesses and ask whether they plan to do any hiring for the winter season. Among the many major retailers that also have announced they are hiring are Kohl's, Party City, Dollar Tree and Michael's.

At Macy's, more than 8,000 seasonal workers hired in 2018 joined the company permanently after the holiday season. This year, Macy's Inc., which operates the Macy's and Bloomingdale's department stores, plans to hire 80,000 seasonal workers, including 1,000 people nationwide just to help out with the store's 93rd annual Thanksgiving Day Parade in New York City and other holiday events. You can apply for one of these positions, which offer a 20 percent employee discount and flexible hours, at macysJOBS.com or bloomingdalesJOBS.com.

Target plans to hire more than 130,000 seasonal workers nationwide to help out in its stores and distribution centers. All of the positions offer a starting wage of at least $13 per hour, a 10 percent employee discount on most items, and a 20 percent discount on fresh and frozen vegetables and fruit.

Every Target store in the U.S. will hold a hiring fair from 10 a.m. to 6 p.m. on Nov. 2 and 3. Interested candidates may also apply online at TargetSeasonalJobs.com. A spokesperson for the company, noting that the positions can be appealing for workers of all generations, says that Target “creates an inclusive work environment for team members of all ages, and 40 percent of our current store team members are student or retiree age."

Labor needs growing in these fields that hire many 55+ Americans

5 Résumé Tips to Get a Work-From-Home Job

Want to start working remotely? Make these changes to your résumé