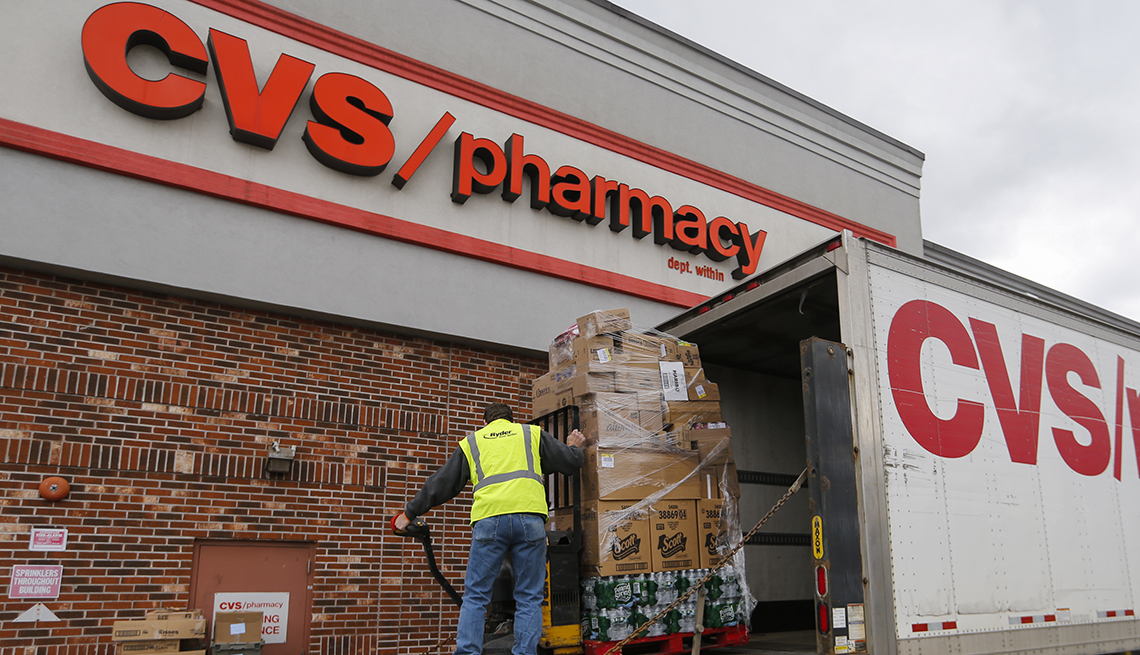 En español | Unemployment is rising rapidly as a result of the coronavirus pandemic, but there's a hiring boom on at supermarkets, online retailers and other companies in still-active parts of the economy.

The biggest bumps announced to date are at Walmart, Amazon and grocery-delivery service Instacart. They're adding hundreds of thousands of workers as people shelter in place and demand for online shopping and home delivery rises.

Looking for work? Start your search with AARP’s Job Board.

All job seekers should remember to prioritize their health and safety even while they look for employment, especially older adults, who appear to be more vulnerable to the effects of COVID-19, the respiratory illness caused by the new coronavirus. But the recent hiring announcements from large companies could offer opportunities for families who have been affected financially by the widespread shutdowns. 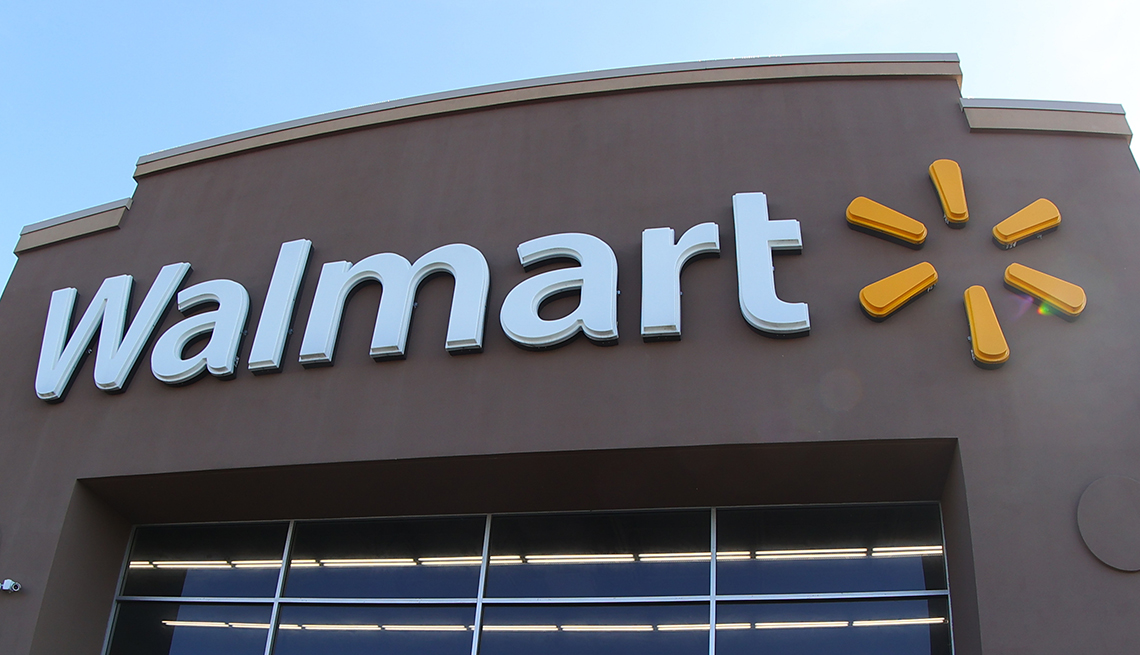 Click on the links to find available positions in your area.

• Albertsons has 30,000 openings at its Albertsons, Safeway, Vons and other supemarkets.

• Amazon is adding 100,000 jobs in its fulfillment centers and delivery network.

• Dollar Tree/Family Dollar is bringing on 25,000 people to staff up its distribution network and stores.

• GE Healthcare is boosting manufacturing staff as it ramps up production of ventilators and other medical equipment.

• Instacart is hiring 300,000 “shoppers” to meet the surging demand for grocery delivery.

• PepsiCo is adding 6,000 frontline employees in production, distribution and sales.

• Pizza Hut is bringing on 30,000 cooks, drivers, call center agents and other workers as it expands pickup and delivery options.

• Walmart is hiring 150,000 associates, primarily to beef up its supply chain.

States have sharply restricted most economic activity that involves large numbers of people in one place, ordering gyms, bars and entertainment venues to close and limiting restaurants to takeout and delivery service.

This protocol has led to extensive layoffs. Nearly 3.3 million people filed for unemployment benefits during the week ending March 21, a record for new jobless claims, according to the Labor Department.

Businesses providing essential products and services have been allowed to remain open, and many retailers are rapidly adding staff, including the following.

Drugstores CVS launched what it called the most ambitious hiring drive in company history and is looking to fill 50,000 posts. Walgreens is hiring 9,500 people.

Supermarkets Kroger, Albertsons/Safeway, Publix and Aldi are adding thousands of in-store and other jobs.

Pizza chains Domino's, Pizza Hut and Papa John's all have announced plans to hire 10,000 or more drivers, cooks and other staff.

Discount stores Dollar General is filling up to 50,000 positions, mostly temporary, and Dollar Tree (which also operates Family Dollar) is adding some 25,000 workers.

A LinkedIn analysis of the most in-demand jobs reflects the new economic landscape, with store associate topping the list and delivery driver in the top 10. Opportunities for accountants, health care specialists, psychologists and academic advisers are also on the rise.

Many businesses are looking to staff up quickly. Walmart says online applicants could be on the job within 24 hours, and Pizza Hut is speeding up training procedures to get new delivery people on the road within five hours. Job announcements are also touting higher hourly pay and bonuses for workers during the crisis and detailing provisions for sick leave.

Several companies, including CVS, Walgreens and Albertsons, have partnered with hospitality and entertainment brands like Hilton, Marriott and Regal Cinemas to hire furloughed staff from those hard-hit industries.

The plethora of retail jobs could provide openings for older job seekers. Retail sales worker and sales associate are usually among the most common part-time roles held by workers 55 and older.

But those opportunities may carry a considerable downside for older workers right now, cautions Geoffrey Sanzenbacher, a research fellow at Boston College's Center for Retirement Research.

"Places like Target and Walmart likely make sense in good times, but I worry about [coronavirus] exposure of these older workers in this particular time,” he says. “I worry that the jobs that older workers who lost their jobs can do aren't safe for them to do right now."

While older workers might be in demand for such jobs, “they are also highly vulnerable,” says Teresa Ghilarducci, director of the Schwartz Center for Economic Policy Analysis at the New School in New York. “Without legislation to require that they have protective gear, these bright lights in the labor market actually may become a dangerous temptation for an older worker who needs the income."