Can Employers Ask Your Age on Job Applications? 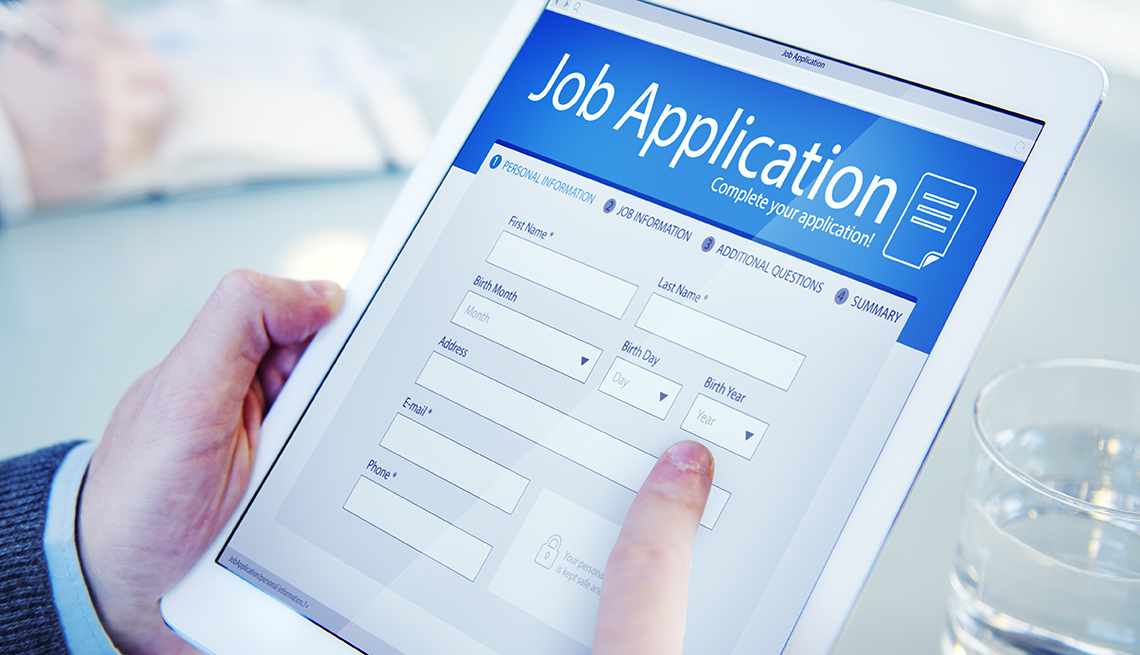 It's a moment that many older adults dread when they're job hunting: the “what's your age?” question. Whether it's asking for a birth date or what year someone graduated from high school or college, questions that reveal age can leave many job seekers vulnerable to age bias. Some states, most recently Connecticut, are taking action to protect these workers.

The federal Age Discrimination in Employment Act (ADEA) protects adults age 40 and older from being penalized due to their age. But that law doesn't actually prohibit employers from asking how old you are. While the question could be used as evidence of bias in a lawsuit if you don't get hired, you would still need to go to court and prove that your age is why you didn't get that job.

That's a difficult hurdle to clear. Most job applicants never find out the real reasons why they weren't hired, and even fewer get proof strong enough to win a discrimination lawsuit.

That's where state age discrimination laws come into play. Some actually offer older adults better protection against bias that the federal law does. For example, the Connecticut state Senate recently unanimously passed a bill that would ban employers from asking about age, birth date or graduation dates on a job application unless the job specifically requires the candidate to meet a minimum age (such as serving alcohol in a bar). The bill already had passed the state's House of Representatives, and Connecticut Gov. Ned Lamont is expected to sign it soon.

"I have been saying for years, and the statistics bear this out, that no one should be vetted for a job simply because of their age,” says state Sen. Derek Slap, a Democrat who introduced the bill and worked for three years to get it passed. “We lose too much experience, too much opportunity, and too much economic activity when certain folks are prevented from even getting their foot in the door for a job. That will soon come to an end, and Connecticut and its older workers will be better for it."

AARP strongly advocated for the bill's passage. “Older workers are an asset to Connecticut workplaces, and this legislation will offer them protection when they complete job applications,” says AARP Connecticut State Director Nora Duncan.

At least four other states — California, Minnesota, Pennsylvania and Wisconsin — have enacted discrimination laws that specifically ban age questions during the hiring process. The Connecticut law could have a significant impact in that state because it has the sixth-oldest workforce in the nation. Roughly 436,000 of workers in the state are in their mid-50s, accounting for 26.5 percent of people working in Connecticut. These employees are clustered in health care, manufacturing, education and retail.

The bill is scheduled to take effect on Oct. 1, 2021, which means it could be helpful as older adults return to the workforce as COVID-19 restrictions lift. During recessions, workers age 55 and older tend to experience longer periods of unemployment than their younger peers. The May unemployment rate for workers age 55 and older was 4.9 percent, according to the Bureau of Labor Statistics. That's down significantly from earlier peaks in the pandemic, but still roughly twice as high as the unemployment rate for older workers before COVID-19 hit.

How to Handle Layoffs and Other Gaps on Your Résumé