Older Adults Are Stepping Up to Help Cover Local News 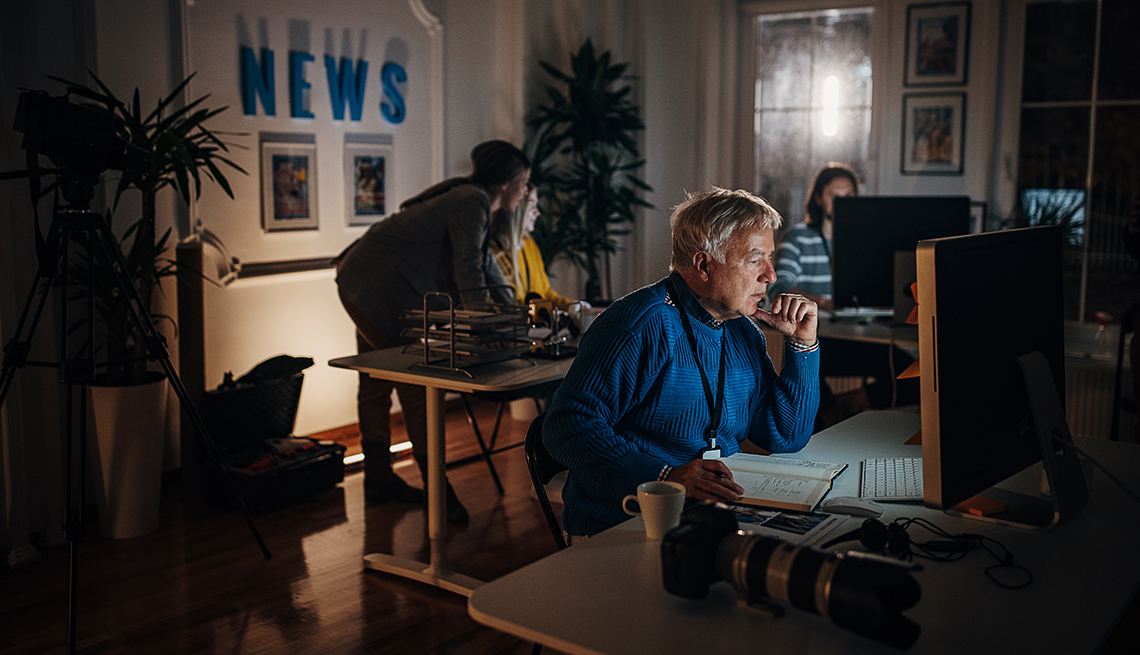 ChrisAnna Mink was 60 when she started her second career, as a newspaper reporter at The Modesto Bee in California.

“We have to make people remember there are little faces and little people that go with the statistics” about poor health, poverty, and hunger, she says. “If I wrote those stories, maybe change would happen.”

Mink went back to school to get a master’s degree in specialized journalism at the University of Southern California and signed on with Report for America, which places journalists in newsrooms to report about under-covered people and topics.

Mink wasn’t surprised to find that she was much older than her Report for America colleagues, who are 26, on average. “A lot of the things we had as shared experiences were because [the RFA fellows] were the same age as my son,” she says.

But people age 50 and older are becoming increasingly familiar sights on the citizen-journalism beat as news outlets are hollowed out due to budget cuts, a process that threatens to leave important events uncovered and essential decisions unexamined.

One-quarter of the nation’s newspapers have closed since 2004, including more than 2,000 local weeklies, according to the Hussman School of Journalism and Media at the University of North Carolina. Nearly 90 papers shut down just during the pandemic. Others have reduced the number of days they publish, and most have laid off at least some staff.

“We need all the help we can get in local journalism,” says Kim Kleman, senior vice president at Report for America. “It’s a sense of mission that’s attracting people — the mission to tell stories that have not been told well or nearly enough, and elevating the stories of people you don’t read about.”

Many older people and retirees are particularly conscious of the slide of local newspapers and often have time to invest in helping fill the vacuum left when papers fade away. “They’re the ones who are showing up,” says Darryl Holliday, who runs Documenters Network, a nonprofit that trains and pays people in Chicago, Cleveland, Detroit and Minneapolis to attend and write about public meetings that might otherwise go uncovered.

While “documenters” are paid $16 an hour, “they do this because they want to be engaged and involved,” he says. It’s like being “a citizen fly on the wall,” says Leslie Kouba Bednar, a 60-year-old semiretired real estate agent and a documenter in Cleveland who in January turned that experience into a job as a columnist for Cleveland.com.

A former elected city councillor herself in a Cleveland suburb, Bednar says she “always thought it was a privilege to be able to pull back the curtain and reveal what’s going on in a meeting that would affect every person in a place like Cleveland.”

Older people are well equipped to do this, she says. “They have a framework of experience to discern what’s happening when they’re reporting,” she says. “It’s actually their lifetime that prepared them to be a journalist — the sum total of their experience. And on a practical level, they have time."

Who won the mayoral election?

Sonja Stuckey, a 62-year-old retired Montessori teacher, is a documenter in Detroit. “I like the truth being told. I like to know that people are getting the truth of what happened, and not somebody’s spin,” she says.

People over 50 are attracted to such work, says Stuckey, because “you’re done with kids, you’re done trying to prove yourself in a career, and you want to give back.”

Among other things, she’s covered the city ethics board, “which I did not even know we had,” and the school board, where she documented violations of the open meetings law.

Mark Fuerst chose to devote his semi-retirement to starting a new journalism outlet in his hometown of Rhinebeck, New York, after a career running a public radio music station. His last straw came when there was a local mayoral election and no one reported on it.

Though he intends to play mostly a behind-the-scenes role raising money for his news site, Fuerst sees other over-50s stepping up to cover the news.

“They realize there’s a need,” he says. “This a way they can offer something. Age has a benefit. People have been through things. They’ve experienced things. You want that” in a reporter.

Retirees have proved so valuable in this work that Report for America this year launched an Experienced Corps for older and retired journalists to serve as editors and mentors in pared-down newsrooms.

In other areas with long traditions of local journalism, training programs offer help to people who want to learn the skills to help provide it. When the University of Vermont advertised an eight-week, once-a-week Zoom course in community journalism, it filled in an hour.

Almost everyone who signed up was 50 or older.

“In some cases it’s the fact that they might know a lot of what’s happening in town and are frustrated by what’s not getting reported,” says Cory Dawson, who teaches the class. “There’s a certain nostalgia for what the media was and what their local newspapers were. They see trust eroding as the economic underpinnings of the media are being gutted.”

Dawson covers basics such as journalism ethics, how to conduct an interview and how to write for a general audience. At 29, he says he learns just as much from his students. “I learn from their institutional knowledge about the areas they live in, which is really interesting to me.”

Sandra Baird, who took Dawson’s course, is 81. Like Mink, she wants to learn how to attract attention to people who might be overlooked — in her case, the recent immigrants and victims of domestic abuse she represents as a still-practicing lawyer.

“I’m sick of the fact that poor Americans, especially new Americans, their stories are never told,” says Baird, who writes commentaries for her local public-access TV station. “Because I’m not a professional journalist, I wanted to learn a little bit about professional journalism. I want to do this as well as possible. That’s why people in this country are becoming citizen journalists themselves.”

‘Grew up reading their local newspaper’

In places like Vermont, people who are over 50 now “grew up reading their local newspaper. They understand the connection between local news and engaging with their community, and they see the absence of local news as contributing to the dysfunction and polarization” in communities, says Richard Watts, director of the Center for Research on Vermont.

“Just the fact that they’re in the room contributes to accountability,” Watts says.

When he and his wife retired from corporate careers that had nothing to do with journalism, Ray Small became the editor and publisher of The Hardwick Gazette, a weekly newspaper that serves 10 towns in north-central Vermont.

Although he jokes that his retirement project of running a newspaper is “irrational,” it “just seemed better than working on my golf game.

To deepen his coverage, Small, who is 62, invited people who live in those towns to serve as correspondents; eight of the 10 who responded were over 50.

Local news can be global, too

Not all over-50s are learning journalism to save only their communities. Some are aiming to help the world at large.

Jody Prescott, a retired U.S. Army colonel who now works as a government attorney and part-time college lecturer, took Dawson’s class because he’s interested in writing about how climate change is affecting alpacas in Peru, some of which have been imported by farmers in New England.

“I just want to write in a new way about something that I think is interesting and in a way that’s different from what I do,” says Prescott, who is 60.

Many others are retired journalists who see a need for their continued contributions, including at the many journalism nonprofits that are emerging, such as the Asheville Watchdog, which produces investigative journalism in North Carolina and is staffed by three retired Pulitzer Prize winners and former reporters and editors from The New York Times, the Financial Times and NPR.

“It feels almost like a civic responsibility,” says David Ropeik, a 71-year-old retired Boston television reporter who is starting a news outlet in his hometown of Concord, Massachusetts. “Journalism is important to society, the society I live in isn’t served by journalism, and I wanted to give back.”

Ropeik plans to set up the project and run it for a while, but not forever. He hopes to hire full-time journalists to cover the news.

“Eventually,” he says, “I’ll get back to where I can take a nap during the day.”

As for Mink, she’s now 63, finished with her time in Report for America, and writing about health disparities for the USC Center for Health Journalism. But she hopes to work for a mainstream media outlet again.

​“I really felt that I was serving my community,” she says, “which is a huge part of local journalism.” 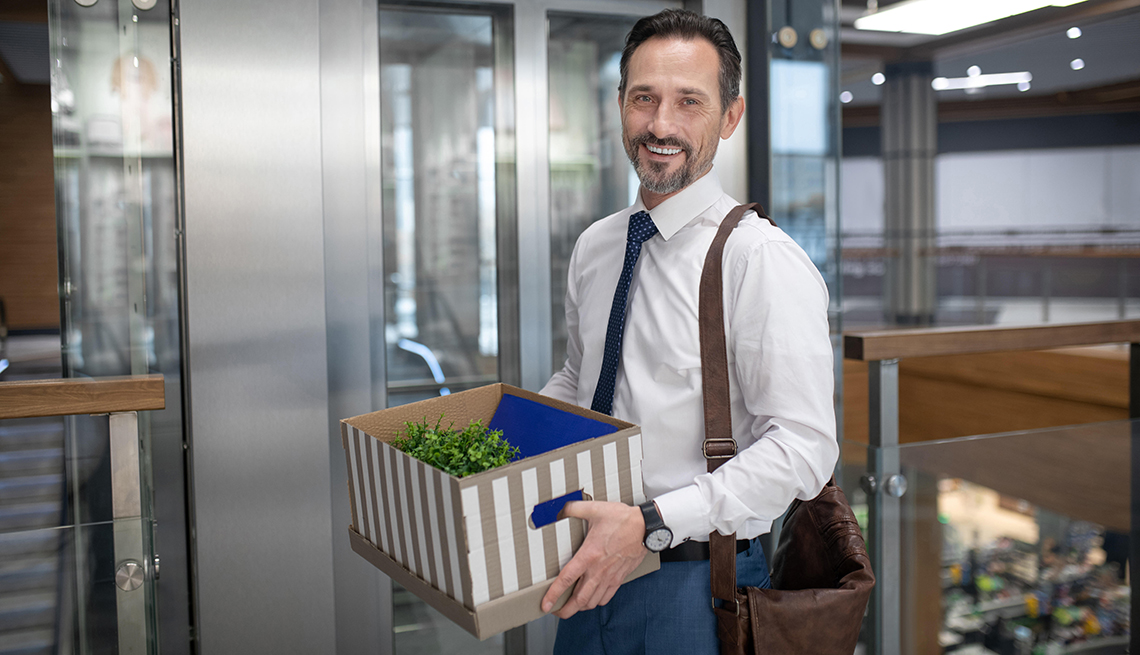 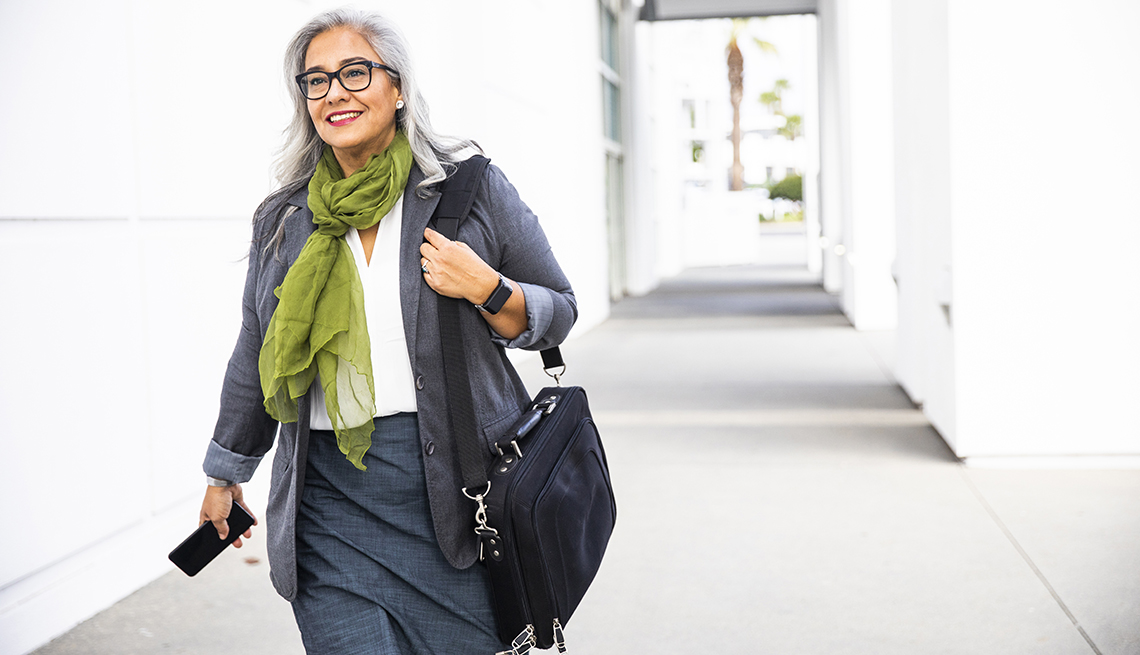 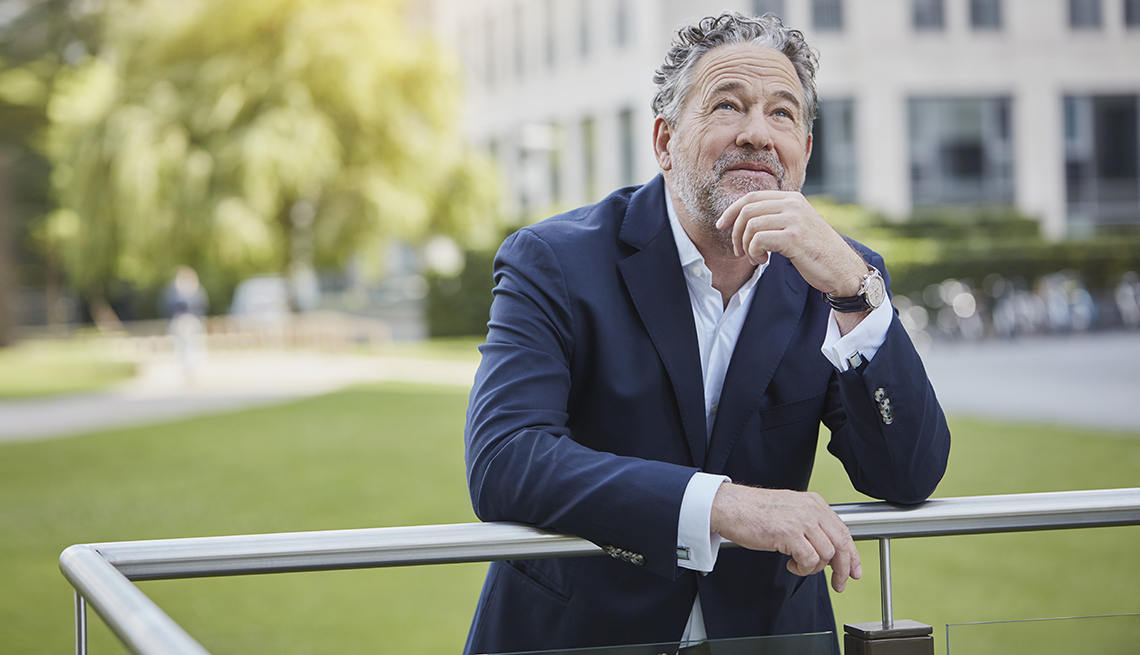 These steps expand your job opportunites and career
%{postComment}%