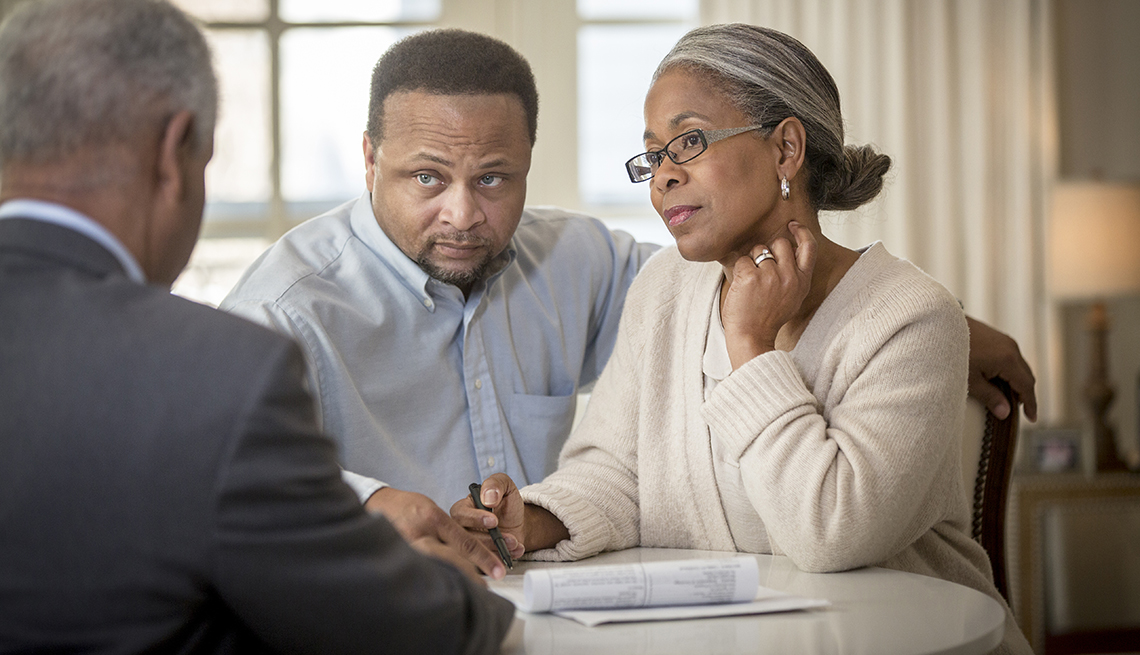 More than 10 million potential jobs could be lost by 2030 due to the disparities in life spans among Black, Hispanic and white Americans, according to a﻿ new AARP report. The lost consumer spending due to these differences in life expectancy could cost the nation an estimated $1.1 trillion during that same period.

To figure how much those differences cost the nation, AARP compared two different scenarios. The first estimated the economic impact if those racial disparities in life span continued through 2030. The second evaluated how much the nation might benefit if there were equal life expectancy among all groups.

There would be 5.9 million more people in the United Stated in 2030 i﻿f these gaps in life expectancy were addressed. Most of that increase (92 percent) w﻿ould be among people age 50 and older.

Among the key findings of the report:

The report also cites the steps that AARP is taking to address some of the inequities that contribute to the gaps in life expectancy. AARP Illinois﻿, for example, is advocating for legislation to expand retirement savings programs, property tax relief, health insurance coverage, broadband access and digital literacy programs for communities of color throughout the state. AARP New York is working to ensure adequate funding for home- and community-based services and to increase enrollment in the Supplemental Nutrition Assistance Program ﻿(SNAP) that will allow recipients to shop for food online and have it delivered to their homes.

Programs launch this spring, thanks to $10 million from Google

These steps expand your job opportunites and career