10 Careers Worth Going Back to School For

Check out these appealing roles for midlife career change in fast-growing fields, and what it takes to do the job 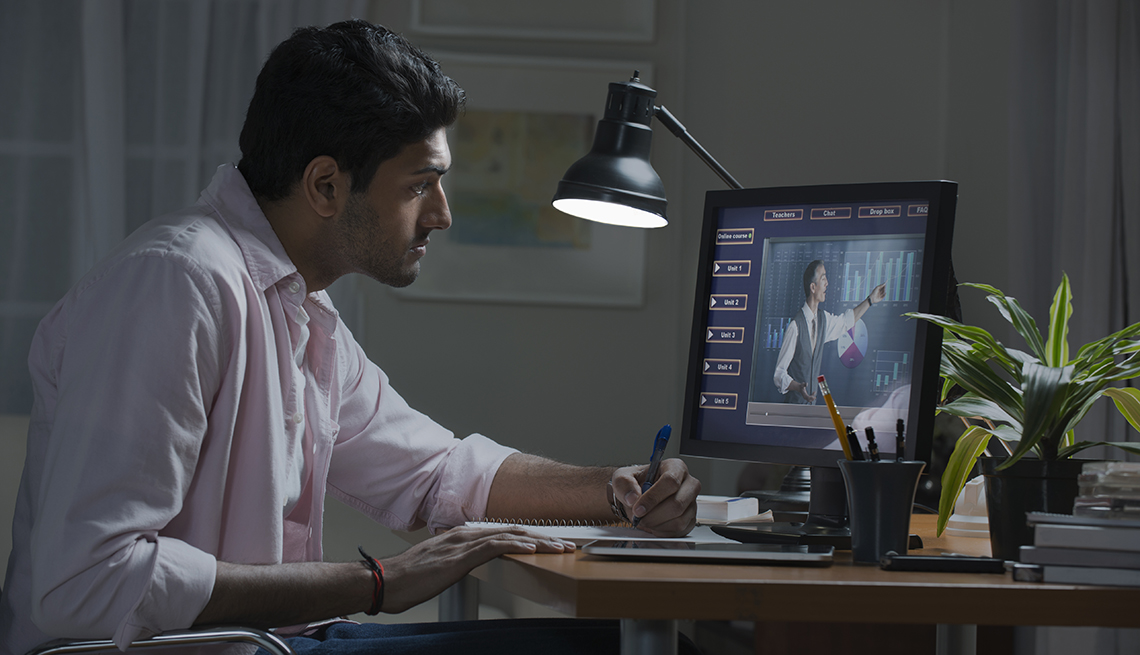 Think you're in the market for a whole new career, one you're willing to go back to school to get? You're not alone: Of the 21 million people enrolled in post-high school programs, 2.3 million are between the ages of 40 and 64, up from 1.9 million in 2007, reports the National Center for Education Statistics. (About 1.5 million of them are part-time students.)

At midlife, you want to choose wisely. You've got decades of experience in the workplace, which is all to the good, but also fewer years in which to undertake lengthy additional schooling. Finding a career in a growing field that will continue to add jobs, offering pay that will justify the cost of your added education is the mission. The cherry on top is enjoying the work you will do. With all that in mind, suggestions for the best midlife career change, based on projections of the fast-growing jobs from the Bureau of Labor Statistics. 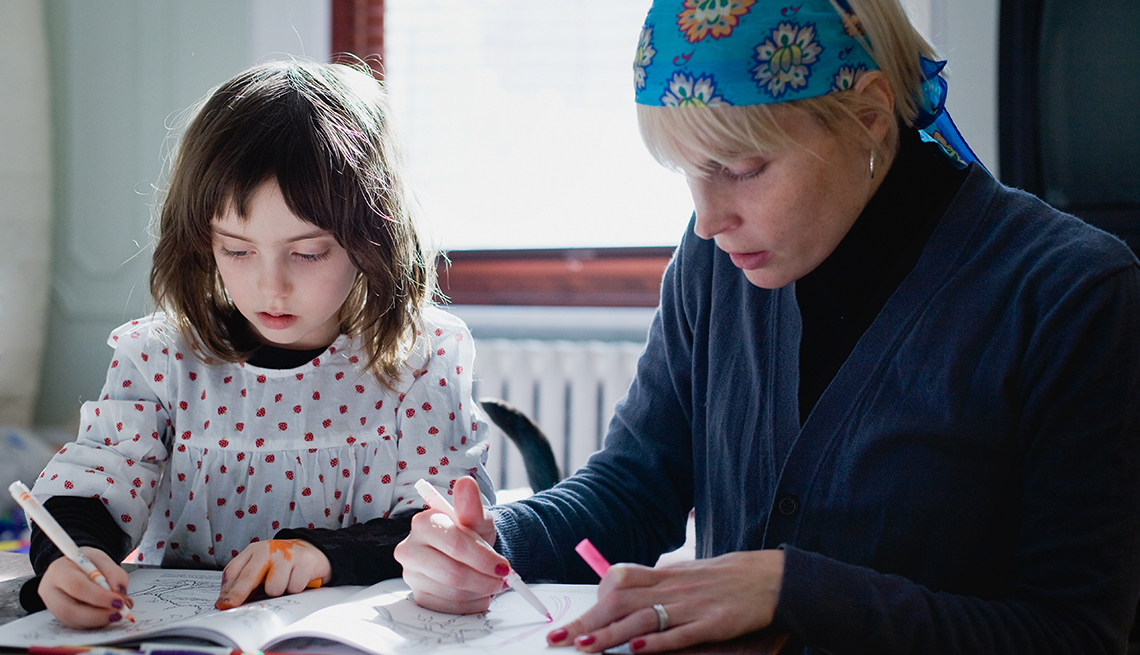 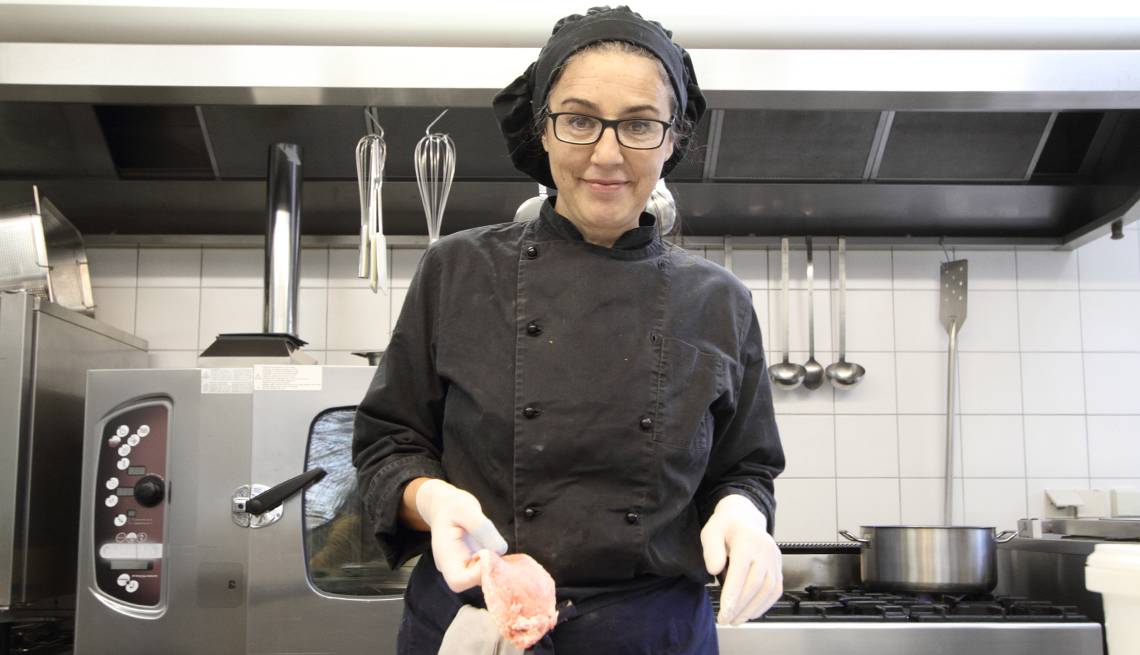 Number of new jobs expected by 2022: 526,800
Increase in number of jobs, 2012 to 2022: 19.4%
Educational requirements: Associate’s or bachelor's degree
Average cost: Earning a two-year degree at a community college costs an average of $3,200 per year. The four-year path to RN, which leads to higher paying jobs, costs about $8,900 per year at public four-year schools, according to the College Board.
How long to earn: At least two years
Median salary, 2012: $65,470
Upside: Rising job satisfaction. A recent survey found 91% are happy with their career, and 73% satisfied with their current job
Downside: In many parts of the country, newly minted nurses struggle to find work 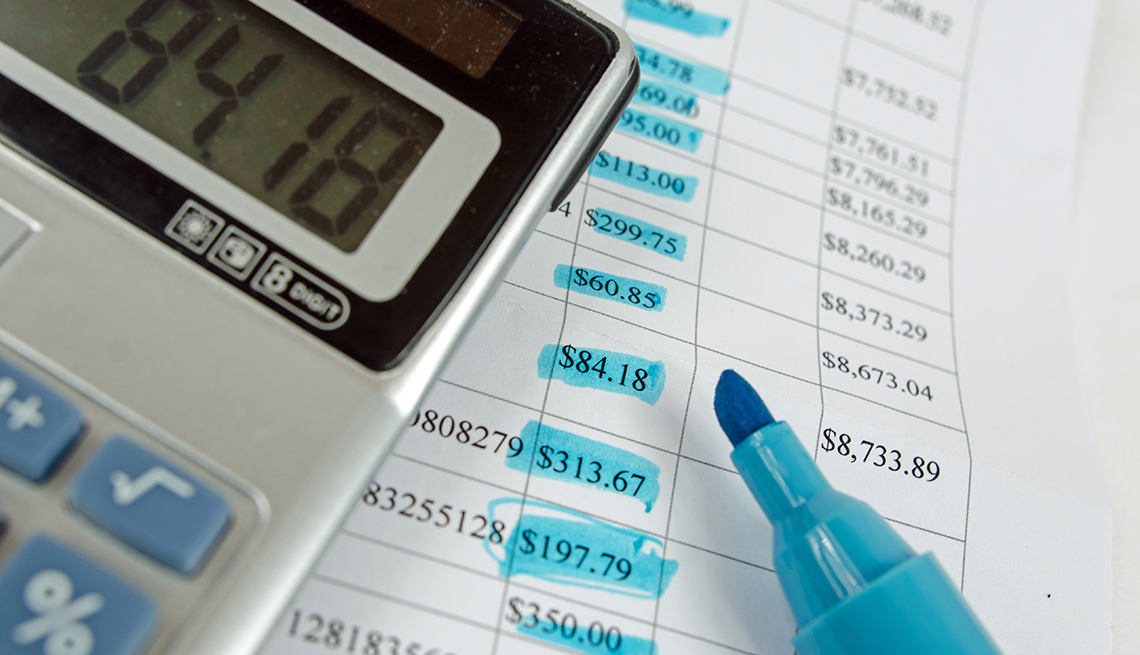 Number of new jobs expected by 2022: 192,600
Increase in number of jobs, 2012 to 2022: 11.3%
Educational requirements: In addition to a commercial driver's license, you'll need a certificate
Cost: Anywhere from $1,000 to $10,000, according to the Professional Truck Driver Institute
How long to earn: Between four and eight weeks
Median salary: $38,200
Upside: High turnover means good truckers can always find work, sometimes with signing bonuses
Downside: Be prepared to be away from home for weeks at a time

Number of new jobs expected by 2022: 167,900
Increase in number of jobs, 2012 to 2022: 12.3%
Educational requirements: At least a bachelor's degree; some areas require pursuit of a master's
Average in-state tuition, four-year school: About $8,900 per year, according to the College Board
How long to earn: At least four years
Median salary: $53,400
Upside: Summers off, and the chance to channel Dr. Seuss
Downside: Starting salaries are considerably below median

Number of new jobs expected by 2022: 166,700
Increase in number of jobs, 2012 to 2022: 13.1%
Educational requirements: Bachelor's degree. Many also pursue a Certified Public Accountant certification.
Average in-state tuition, four-year school: About $8,900 per year, according to the College Board
How long to earn: At least four years
Median salary: $63,550
Upside: Better-than-average job flexibility and upward mobility
Downside: Expect to put in plenty of overtime, especially during tax-season crunch

Number of new jobs expected by 2022: 150,100
Change in number of jobs, 2012 to 2022: 14.7%
Educational requirements: While many land jobs without even a high-school diploma, you'll need culinary training to get in at trendy restaurants
Average costs: A two-year degree from Johnson & Wales (Emeril Lagasse's alma mater) or the Culinary Institute of America costs about $54,000. But many public colleges also offer two and four year programs, at about $8,900 per year.
Median salary: $22,030: chefs and head cooks earn $42,480
Upside: Work is fun, creative and constantly evolving
Downside: Long hours and fallen arches

Number of new jobs expected by 2022: 131,500
Growth rate, 2012 to 2022: 31.6%
Educational requirements: Bachelor's degree
Average in-state tuition, four-year school: About $8,900 per year, according the College Board
Median salary: $60,300
Upside: Above-average upward mobility
Downside: Hiring is competitive; overtime is a given

Number of new jobs expected by 2022: 64,200
Growth rate, 2012 to 2022: 33.3%
Educational requirements: Associate's degree; state licensure
Average in-state tuition: About $8,900 per year; community colleges cost about $3,200 per year
Median salary: $70,210
Upside: US News & World Report rates this as the 10th-best job to have, in part because of its scheduling flexibility
Downside: Hiring outlooks vary widely by region, and many hygienists report scarcer jobs and lower salaries

Number of new jobs by 2022: 28,200
Growth rate, 2012 to 2022: 28.2%
Educational requirements: Range from a high-school diploma to a master's degree. Higher levels require licensing.
Average in-state tuition, four-year school: About $8,900 per year, according the College Board
Median salary: $38,520
Upside: Tremendous satisfaction in successful cases
Downside: Burnout rates are high. Expect to work evenings and weekends, especially in the beginning

Do the Math: Does It Pay To Go Back To School?

No matter what dream career you'd like to pursue, job one is becoming a number cruncher, to confirm that you're making a sound financial decision, says Corbette Doyle, a lecturer at Vanderbilt University's Peabody College of Education. "To make the best choice about going back to school for midlife career change, I teach people to do a calculation called Net Present Value, one of the most common tools businesses use to make decisions."

That calculation involves measuring how much you'd pay to go to school (including the cost of repaying a loan, if you'd have to borrow, and the loss of income if you attend school full-time) with the revenue you'll likely earn in your new field. It also assumes that, because you'll be earning your new salary several years down the road, that today's dollar will be worth more than those future dollars. (You could have put that tuition money in stocks or a CD, for example.)

Doyle suggests experimenting with free NPV calculators found online, or using the NPV function in Excel. "Set it up as a table, making the columns with the years (don't go out more than five to eight years in the future), and the rows what you think your income will be. Then, when you’re done, go back and redo it, using a worst-case scenario (you can't find a job in your new field for a few years, for example) and best-case scenario, such as landing a job that pays better than the average."

Yes, this is less fun than the courses you're yearning to take, Doyle says, and will likely require several informational interviews and hours Googling sites like O*Net and Glass Door to pinpoint salaries in your city. If the calculation is zero or more, it's cause for celebration: going back to school makes sense, at least from an economic point of view. If it's zero or less, the traditional rule of thumb is that this is a poor investment decision.

Of course, that doesn't mean you still shouldn't do it. "Businesses rarely make decisions based just on the numbers, and people don't either," she says, adding that a midlife career change that makes you happy can't be fully measured in dollars and cents. "The point of any analysis is not to find a crystal ball. But if you understand the financial risks and rewards, you are able to make better decisions."