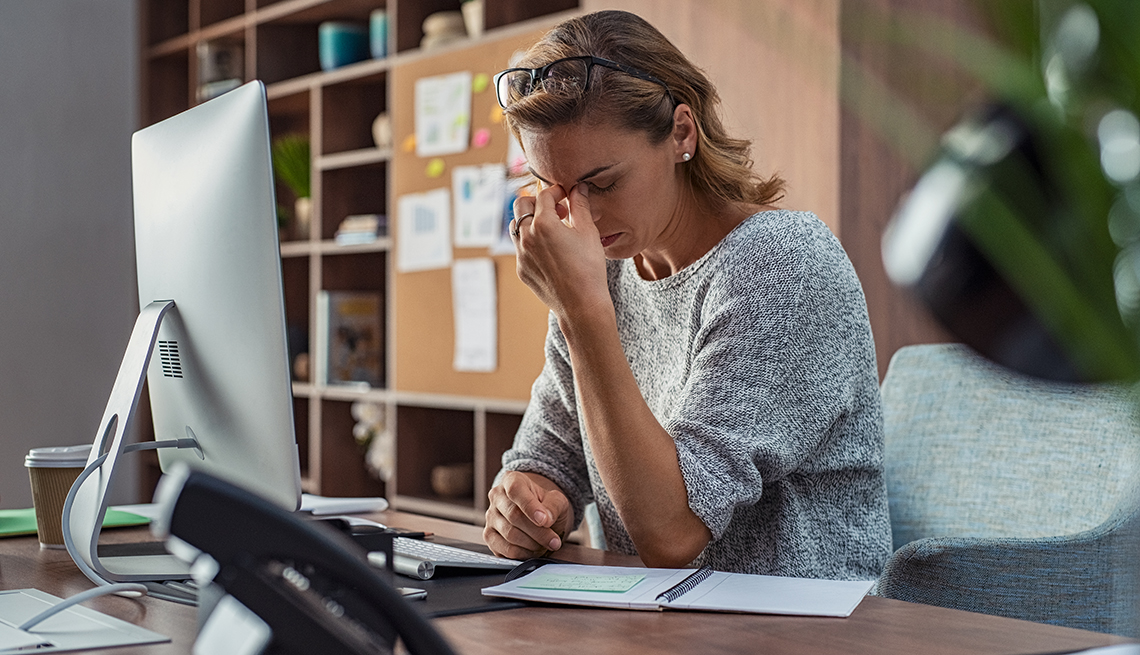 Just when they should be reaching the age when their experience helps them earn more money, many midcareer workers are hurt by age bias in the hiring process, according to a new survey of employers and workers around the world.

Generation, a nonprofit organization that studies how to help people who are unemployed or underemployed learn job skills, surveyed 3,800 workers and 1,400 employers in Brazil, India, Italy, Singapore, Spain, the United Kingdom and the United States during the spring of 2021. They found that hiring managers across the globe have a strong preference to hire younger workers.

That preference for younger applicants likely contributes to the difficulties older workers encounter when looking for jobs. The survey found that 63 percent of midcareer workers had recently been unemployed for more than a year. Only 52 percent of workers age 35-44 said the same.

On a positive note, once hired, midcareer workers performed just as well on the job as their younger counterparts, according to employers. Among the respondents, 87 percent of their workers age 45 and older were just as good or better than younger employees with regard to job performance. And 90 percent said that those midcareer workers showed the potential to stay with the company long term.

"Hearing employers that have hired job-seekers aged 45 and above say that those workers tend to outperform their younger counterparts is encouraging, but also accentuates the tragedy of today's employment landscape,” said Mona Mourshed, global CEO of Generation.

One avenue that midcareer workers can use to improve their prospects in the job market is to pursue new training, either upskilling or reskilling for potential job switches. Among the hiring managers Generation surveyed, 73 percent said they felt more confident hiring workers who had a credential showing they had completed training in the skills the job requires. Workers age 45 and older agreed: Among these midcareer workers who switched jobs, 74 percent said that additional training helped them get hired for their new job.

This finding is supported by additional research from AARP.

It's time to step up and stop the last acceptable bias