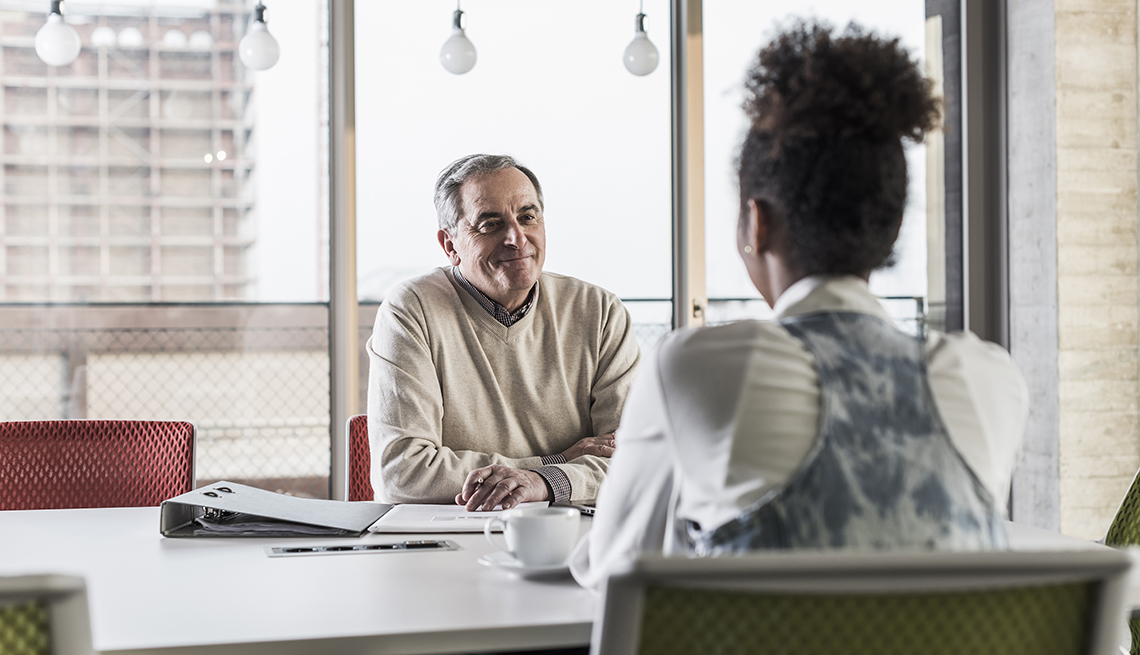 Nearly 2 out of 3 workers ages 45 and older have seen or experienced age discrimination on the job, according to the results of a wide-ranging AARP workplace survey released Thursday. Among the 61 percent of respondents who reported age bias, 91 percent said they believe that such discrimination is common.