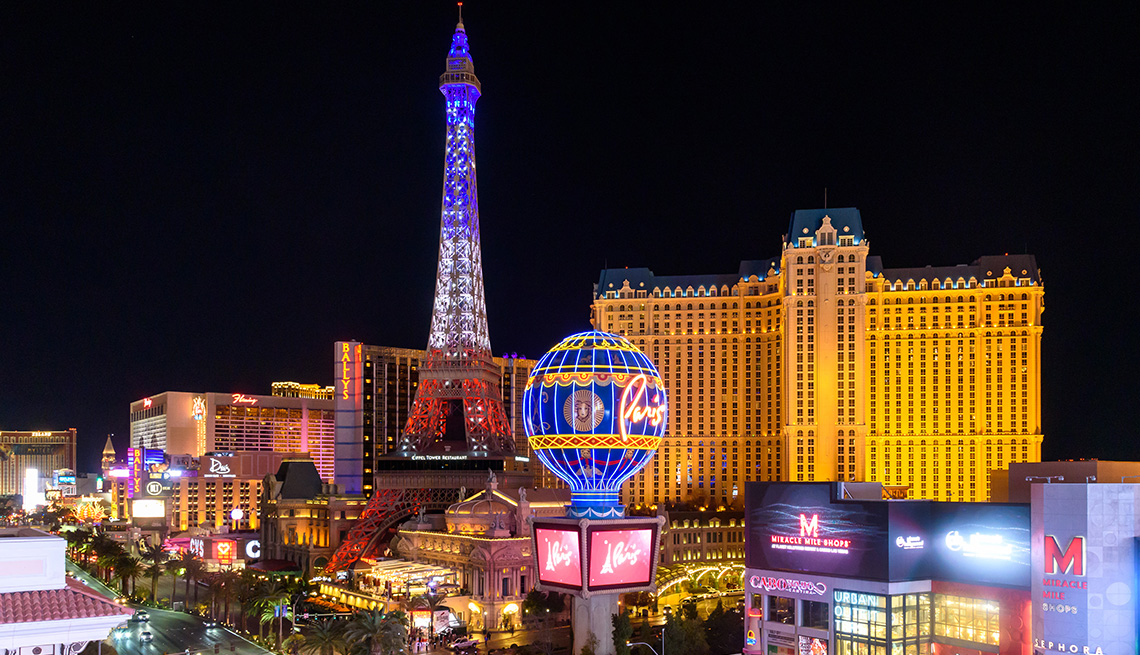 As if there weren't enough shiny diversions in Sin City, there are even more newly opened or soon-to-open shows, entertainment venues, resorts and restaurants to amuse, house and feed the approximately 42 million fun-seekers who visit Las Vegas each year.

Here's what's on the table or in the cards.

Kind Heaven. This revolutionary Asian-themed attraction due on the LINQ Promenade by the end of the year is a shopping, entertainment and restaurant complex encompassing more than 100,000 square feet. Kind Heaven aims to incorporate robotics, scents, sounds, screens and more to transport visitors from bustling night markets and food stalls to the zen-like calm of Nepal. At night, there will be music from live bands and re-creations of an Asian club experience.

Celine Dion is due to finish her current eight-year Caesars Palace residency June 8, but other A-listers are taking up the slack at the 5,200-seat Park Theater at Park MGM — already home to Lady Gaga, who'll still be performing (you can catch her shows in June, October and November).

Cher shows up at the Park in August; Aerosmith will offer more than 30 performances of its Deuces Wild show through the end of 2019; Bruno Mars has several dates there in spring and September; and Janet Jackson has 15 shows scheduled for May, July and August.

Lady Antebellum began a residency at the Palms Casino Resort, with the country trio's next shows scheduled in May and August.

James Taylor is singing his ballads at Caesar's Colosseum in April and May.

And this month, “Mr. Las Vegas” Wayne Newton is saying Danke Schoen to fans in the intimate environs of Cleopatra's Barge nightclub at Caesars Palace. His show “Up Close & Personal” spotlights his hits and memories. 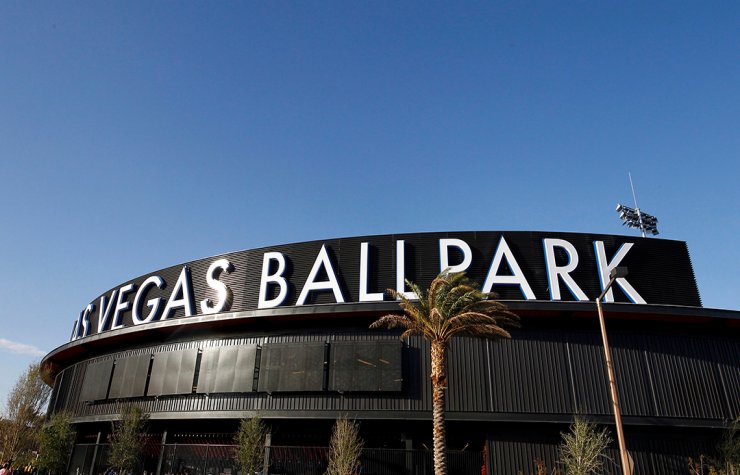 Las Vegas Stadium. Construction is underway on a new grass-field stadium for the Oakland Raiders NFL football team, due to become the Las Vegas Raiders. It's set to open near the strip in 2020 (following T-Mobile Arena's 2016 opening for the Vegas Golden Knights hockey team).

Las Vegas Ballpark. A plush 10,000-seat, $150 million venue just opened for the city's minor league team the Aviators (formerly the 51s), affiliated with the Oakland A's. In the Vegas neighborhood of Summerlin, games are low-key and inexpensive, $15 to $22.

MSG Sphere at the Venetian. This is an 18,000-seat super-high-tech domed creation from Madison Square Garden and Las Vegas Sands (the business behind the Venetian). It's not completely clear what it'll be used for when it opens in 2021 — music performances, but also possibly esports and mass video gaming. 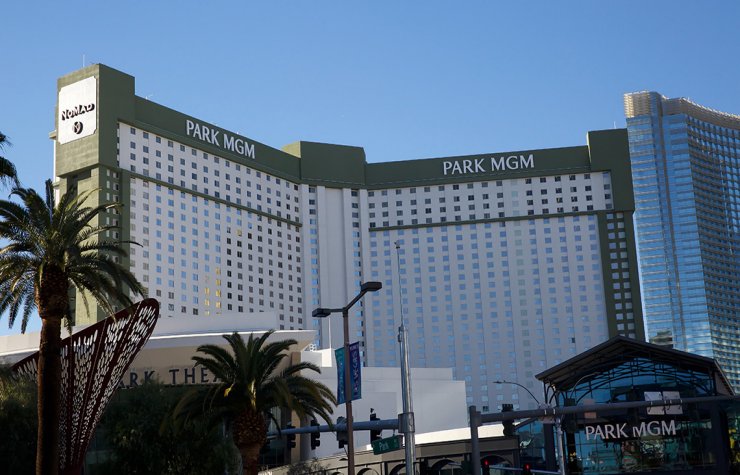 The 2,700-room Park MGM, formerly the Monte Carlo, has been redone in sleek boutique-hotel style, with four top floors that comprise a hotel within a hotel: the high-end 293-room NoMad Las Vegas, which has a private entrance and rooms and suites with polished wooden floors.

The Park MGM's roster of eateries such as funky Best Friend, with eclectic Korean inspired dishes created by L.A. food truck star Roy Choi. There's also On the Record, a small club with three karaoke rooms stocked with oldies that can be privately booked, as well as walls lined with old cassettes and a cozy speakeasy that serves craft cocktails. The resort's hottest spot, though, is the 40,000-square-foot Eataly food hall, market and restaurant complex, offering house-made pasta, gelato and imported cheeses.

Starting this spring, fans of The Real Housewives of Beverly Hills can visit Lisa Vanderpump's Vanderpump Cocktail Garden at Caesars Palace. The pink Champagne and rosé will flow (and hopefully not be hurled by warring vixens).

NoMad Restaurant offers a refined, pricey dining experience ($94 truffle- and foie gras-stuffed chicken for two, anyone?) amid more than 20,000 books from the library of the late David Rockefeller. You can catch Sunday's jazz brunches at French brasserie-style NoMad Bar .

Sadelle's, off the Conservatory at the Bellagio resort, serves an eclectic menu rich in comfort foods such as fried chicken, sticky buns and cheese blintzes.

There are also two massive new resorts — with all the splashy eateries Sin City visitors have come to love — expected to open in 2020 on the Strip: the Drew Las Vegas (housing the Drew Hotel, plus two others) and Resorts World Las Vegas.