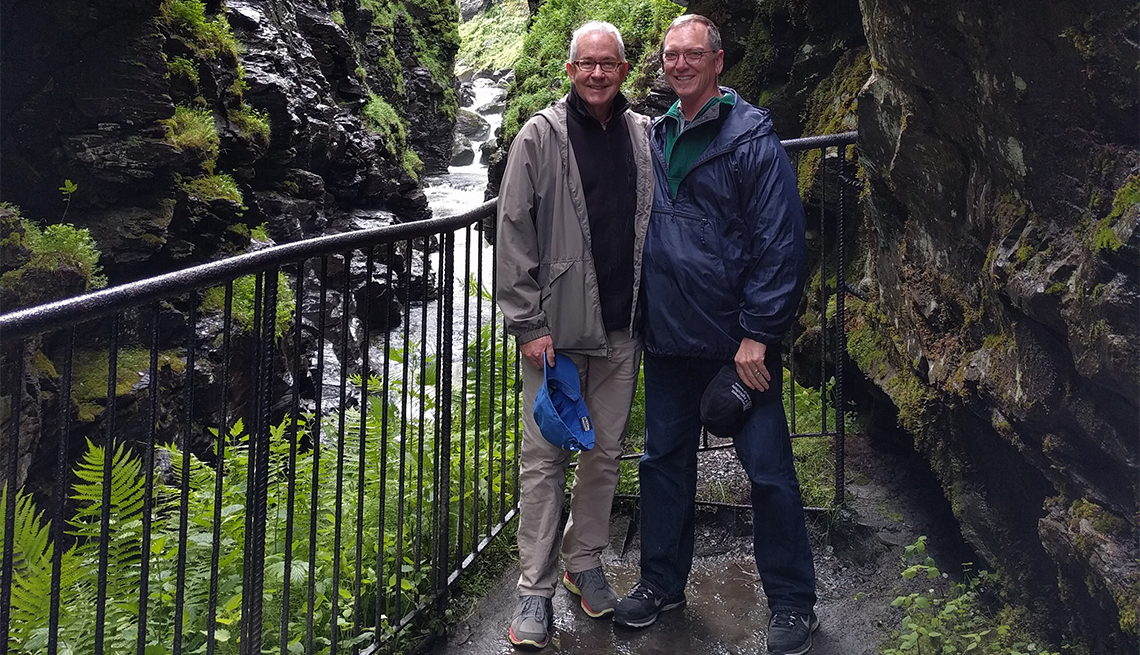 On a warm Oslo afternoon, as cotton ball clouds glided over the city and the smell of summer strawberries wafted from street corner vendors, Olav and I laughed together at his description of Alt for Norge (All for Norway), a popular Norwegian reality-TV show.

"A bunch of Norwegian Americans compete to meet their distant relatives here,” he said as we ate fiskesuppe, a creamy soup packed with fresh herbs and seafood, on a leafy café terrace. “They have to do crazy things that supposedly are typically Norwegian, like ski jumping and performing with a heavy metal band.”

I asked whether he'd ever done either of these. He replied with a you've-got-to-be-kidding look.

It was only natural that Olav and I would share a laugh about the show. I'm an American journalist whose great-great-grandparents Klemet and Marte emigrated from Norway in 1849 with three young children on a none-too-sturdy sailing ship. Olav is an English-speaking Norwegian with loads of American cousins, including me. Fortunately, nothing crazier than a phone call to a stranger had been required to meet him during my second trip to Norway. 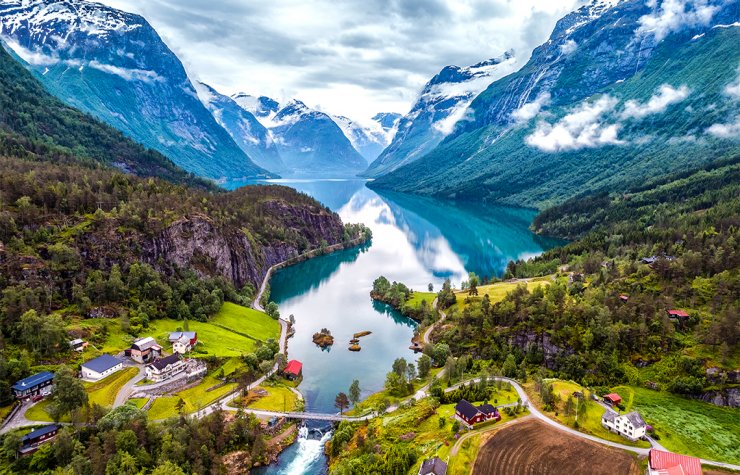 I hadn't known about Olav, nor much about Klemet and Marte, during the first trip, a brief detour during a college backpacking jaunt through Europe with my brother. But curious about our Norwegian roots, we'd spent a few days in Oslo — marveling at preserved Viking ships, painter Edvard Munch's masterpiece The Scream and other sights — before taking a train to a village two hours north. There, thanks to general directions from a genealogically inclined U.S. cousin and a letter of introduction in Norwegian, we'd located our ancestors’ hillside farm high above a lake and briefly met the people living there, who were related to us somehow but spoke no English. We smiled and pointed a lot.

In 2007, at age 53, I returned to Norway to write an article about the country's renewed interest in its traditional foods. Benefiting yet again from my U.S. cousin's research, I arrived this time knowing Olav's name and the fact that he lived in a particular Oslo suburb. Finding his telephone number online was easy, and when I called, he immediately invited me over. A day later, sitting at his dining table, Olav told me he'd grown up on the farm and that the people I'd met there 35 years earlier were his grandparents.

"With each of my visits, I've felt an ever-more-gratifying personal connection with Norway that has now endured for much of my life."

"So, how exactly are we related?” I asked.

"Our great-great-grandfathers were brothers,” he replied. “One of them stayed on the farm while the other left for America with his family."

Olav talked about the farm's history and the life Klemet and Marte would have had there. He showed me a copy of a 19th-century village church registry where, among the record of births, deaths and marriages, their names and those of their children appeared alongside a notation: Amerika. I left Olav's place full of wonder at how capricious fate can be: Reverse our great-great-grandfathers’ decisions, and it would have been me hosting an American cousin for lunch in an Oslo suburb.

I've returned to Norway three times since then, happily meeting twice more with Olav. Like most other travelers to the country, I'm drawn by its astounding physical beauty. I've sailed along fjords bracketed by sheer 1,000-foot cliffs and felt the thunder of massive waterfalls reverberate in my chest. I've skirted Viking burial mounds while riding a horse on a remote island beach under the midnight sun. In the dark of winter, above the arctic circle, the shimmering green of the aurora borealis has bewitched me.

But ancestry travel isn't necessarily about a single trip, and with each of my visits, I've felt an ever-more-gratifying personal connection with Norway that has now endured for much of my life. Dancing with schoolkids in folk costumes or chatting with villagers around their crackling bonfire on Midsummer Night (a summer solstice celebration), I've caught glimpses of my ancestors’ lives and of my own origins.

Once, on the outdoor deck of a ship steaming along the coast, I fell into conversation with a mother returning home with her 4-month-old daughter from a family visit. And as I cooed and smiled at this precious infant, I realized she was the same age as Klemet and Marte's youngest child, also a girl, at the moment my ancestors sailed into New York Harbor — Norwegians not simply looking for America but ready to help create it. 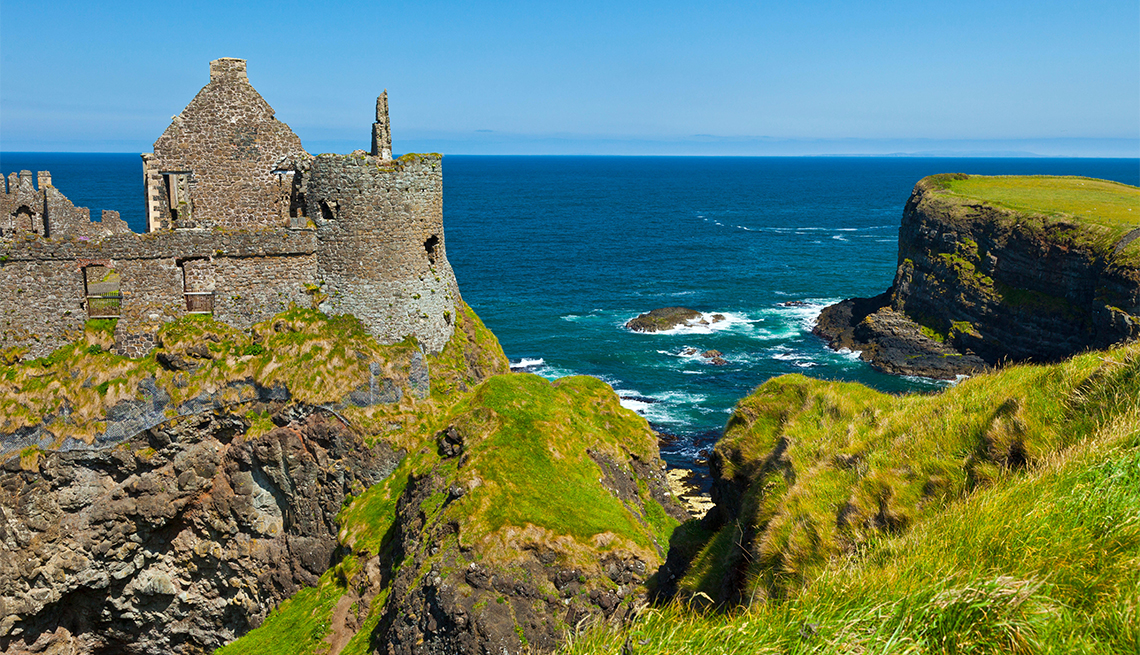 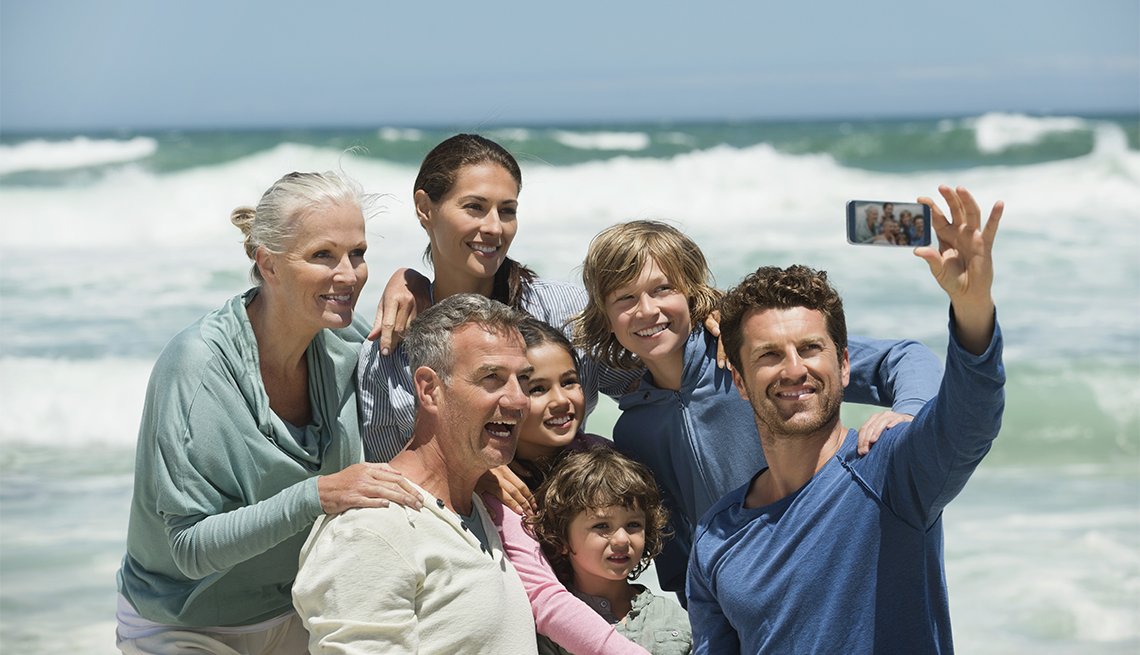 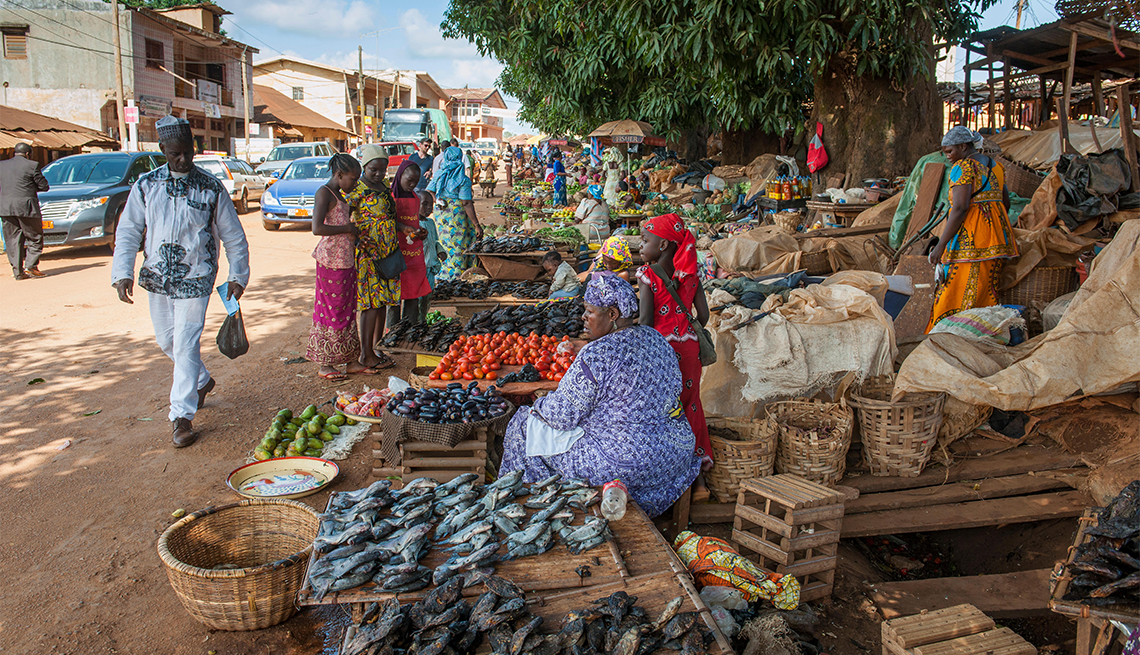 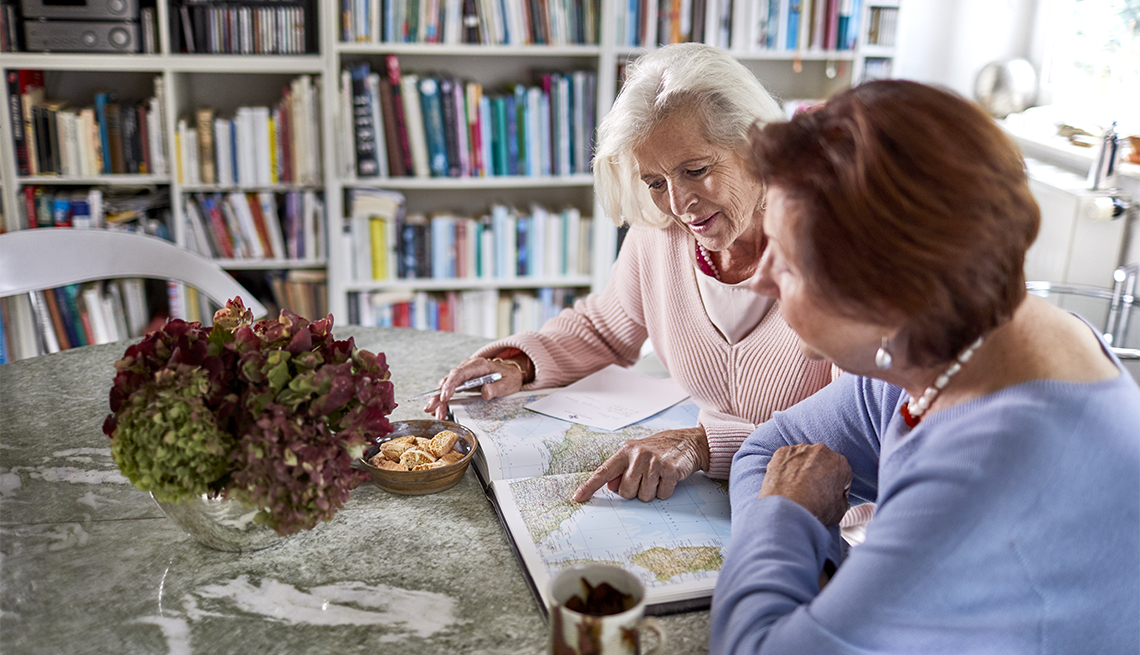