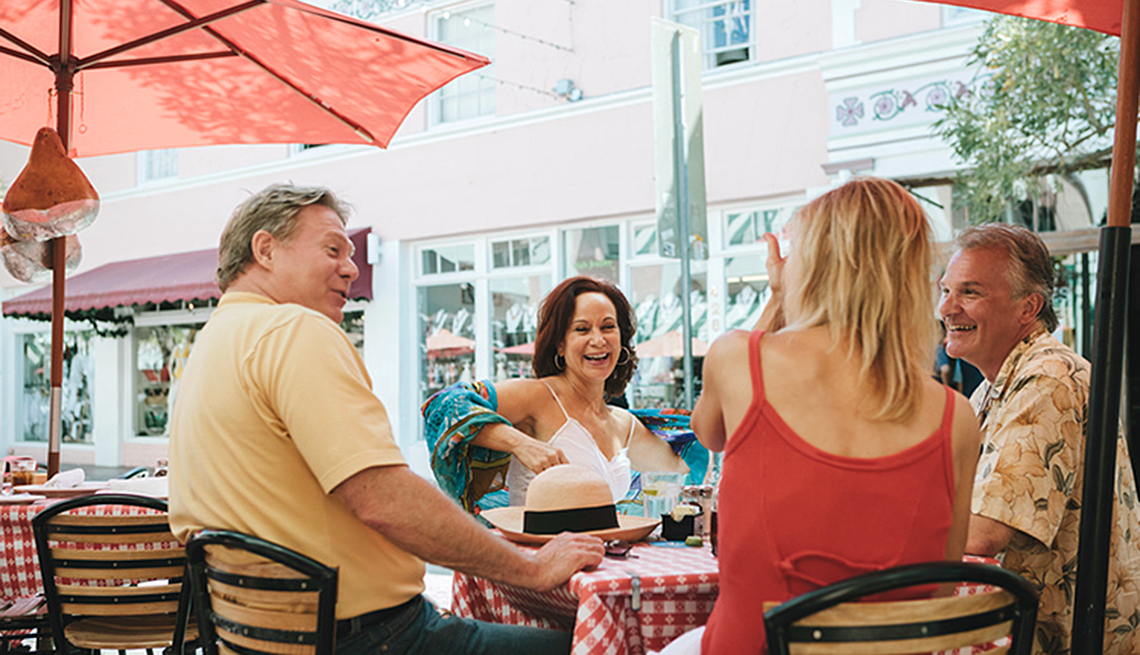 Travelers can state how much interaction they would like to have with their Freebird Club hosts.

Have the time to travel, but not the money? Want to broaden your social horizons? Meet The Freebird Club, which can solve both problems.

The new website, which launched in the United States this week, aims to match 50+ travelers with 50+ hosts. Unlike its better-known cousin, Airbnb, Freebird users pay a small fee to join and to have their identities verified. They then fill out a questionnaire asking where they’d like to travel and how much interaction they’d like to have with their hosts. On their end, hosts are not offering rental properties and a key in a drop box, but their own homes, along with conversation and companionship, for much less than the price of a hotel.

Founder Peter Mangan got the idea for the Freebird Club when he saw how much his 75-year-old father, a widower, enjoyed getting to know older guests who rented rooms in his home in County Kerry, Ireland.

The start-up has been tested on a small scale in Ireland and the United Kingdom, but the web launch means it is open to retirement-age travelers everywhere.

"We really want to provide something that's fun and inspiring for older people,” Mangan told the Irish Times. “Often they have the time, but nobody to do it with, and they won't go alone. That's why it's a club, and you can stay with other members.”

And once they get home, they can earn extra cash by becoming hosts themselves. It's time to clean out that spare bedroom.