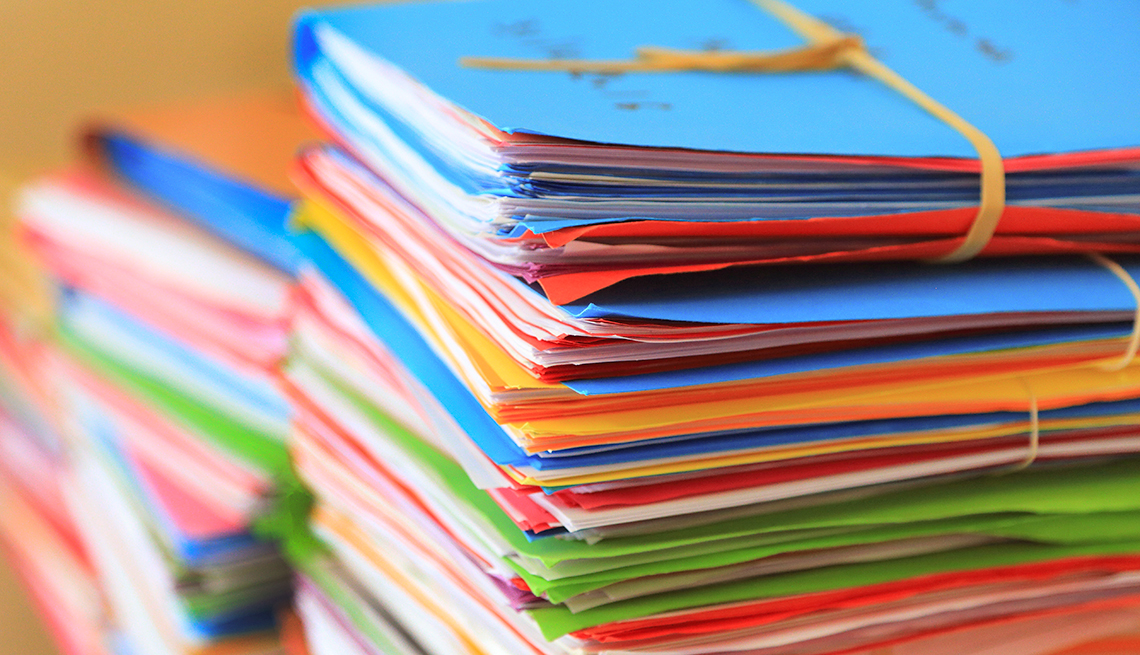 New legislation is pending that would make it easier for individuals to file for Social Security benefits on behalf of loved ones.

The legislation would exempt most representative payees who are family members from having to fill out an annual SSA accounting form that details how their loved one’s benefits were spent. If the bill becomes law, payees who are either the beneficiary’s spouse, the parent or legal guardian living with a child who receives benefits, or a parent living with an adult child who gets benefits will no longer be required to submit the form. Supporters hope to get a similar measure introduced in the Senate.

The money the SSA would save by eliminating this paperwork would be used to conduct higher-quality monitoring of the payees in order to combat incidents of abuse, fraud and misconduct. For example, the agency would provide grants to states to conduct on-site reviews and educational visits with payees.

In the federal fiscal year that ended in September 2016, about 6 million representative payees managed $70 billion in Social Security benefits. The legislation is, in part, an effort to better prepare the agency for the expected increase in the number of older adults who will need help managing their finances.

“A lot of people are spending a lot of time filling out and processing these forms,” says James Palmieri, senior policy adviser for AARP’s Public Policy Institute.

Lawmakers and the SSA say that the annual accounting paperwork is expensive to process and rarely reveals misuse of funds. Under the new legislation, the SSA would redirect some of the money spent analyzing these forms — an estimated $95 million per year — to other, more effective ways of checking whether payees are spending the benefits appropriately on the beneficiary, such as on-site reviews.