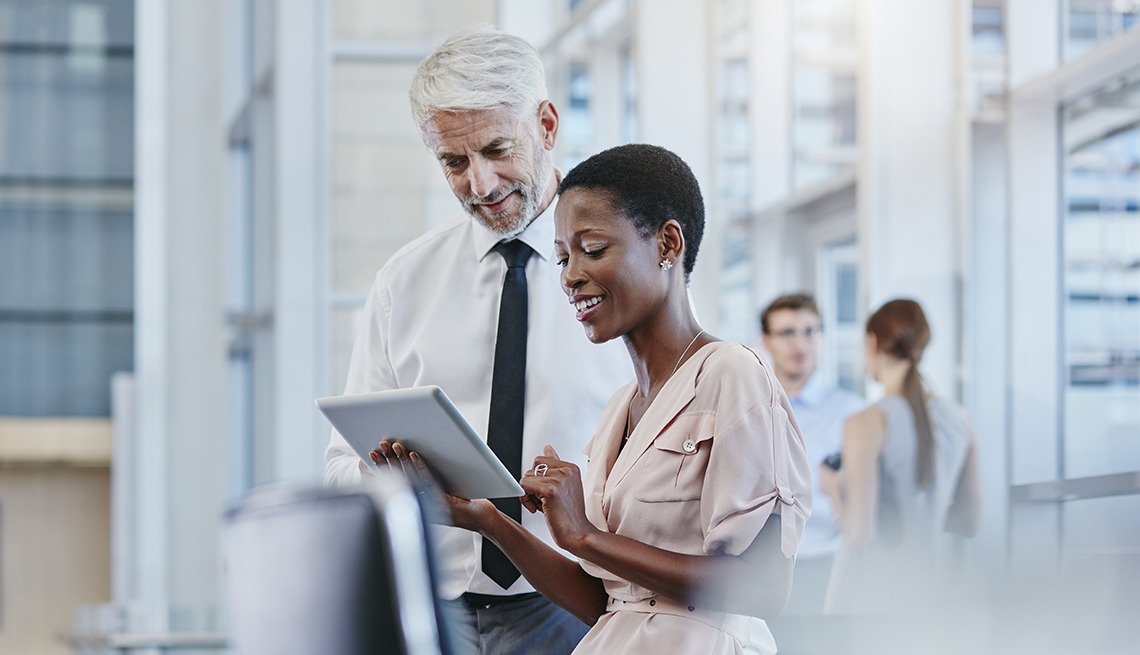 En español | Only 1 of 3 workers who participate in a company retirement plan will have saved enough to be financially able to retire with a reasonably adequate retirement income by age 67 — unless they start putting away more money. If workers save an additional 5 percent of their pay, the average employee would at least be close.

That’s according to a new study by business services firm Aon, based on data from employers in 28 industries.

Without a boost in savings, the typical employee won’t be financially ready to retire until age 70, Aon concluded. Those who leave at 67 typically will have to cut their preretirement standard of living by 20 percent to compensate for inadequate savings.

The biggest portion of workers — 47 percent — are “at the match” savers, who put away between 4 and 7 percent. Eighteen percent — nearly 1 in 5 — are saving just 1 to 3 percent of their incomes.

Aon also found that the fields with the highest proportion of retirement readiness were aerospace, chemicals, energy, utilities, and food and beverage. The lowest preparedness rates were found in food service, hospitality and retail distribution.