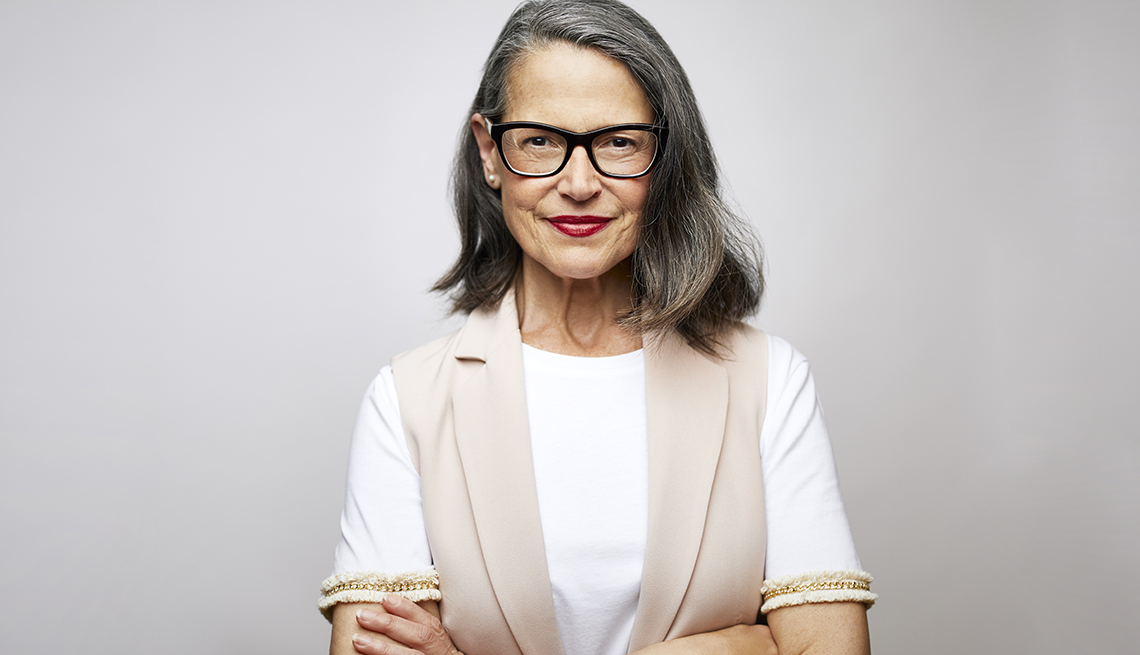 A new survey in AARP’s She’s the Difference series focuses on the concerns of 50+ women voters in the Granite State. Below are some key takeaways.

Women voters ages 50 and older in New Hampshire may turn out in record numbers, and they are not just thinking about themselves when they vote.

Healthcare is the Number 1 issue for older women voters in the Granite State.

On Other Priority Issues

Addressing the opioid epidemic and student debt are also important for older women voters across the political spectrum in New Hampshire.

Women voters ages 50 and older in the state are fed up with the lack of progress from leadership on these issues and are most likely to give elected officials a D or F grade on addressing the opioid epidemic (67%) and college affordability/student debt (68%).

Older women Democrats in New Hampshire stand out across party lines for their concern over the environment — not only for their own livelihoods, but for the well-being of their family and community.

The Harris Poll conducted this online and phone survey on behalf of AARP December 5–25, 2019. The sample has 751 registered women voters ages 50 and older in New Hampshire.

The data from phone and online interviews were combined and weighted to reflect known demographics. The data are weighted to the population of female New Hampshire residents ages 50 and older using population benchmarks from the Census Bureau’s March 2019 Current Population Survey and the Centers for Disease Control and Prevention’s 2017 National Health Interview Survey.