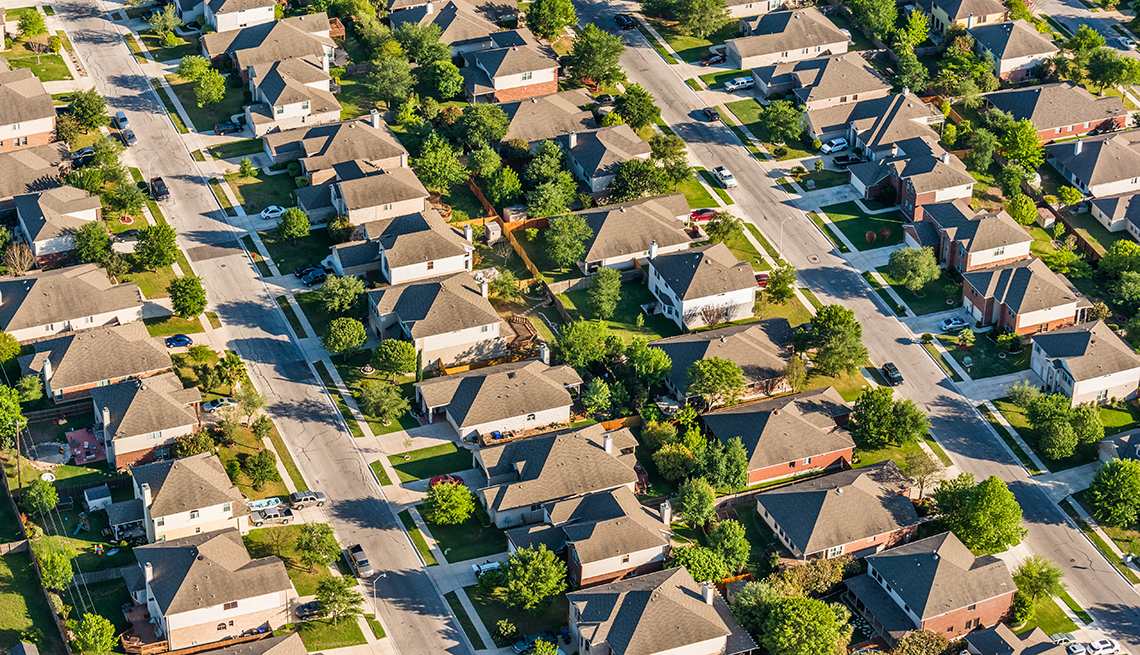 Looking toward the future, many San Antonio residents age 50-plus are anxious about housing security for themselves and the city at large.

Among the top takeaways:

Telephone interviews for this study were conducted with a representative sample of San Antonio residents age 50+ from November 30 through December 20, 2015. A total of 801 interviews were completed: 600 among a representative sample of all residents age 50-plus and an oversample of Hispanic residents which raised the total number of interviews among Hispanics to 494 so that results could be analyzed separately. Interviewing was conducted in English and Spanish. For more information about this report, contact Angela Houghton at AHoughton@aarp.org.