Carla Hayden talks about her journey and the library's special artifacts 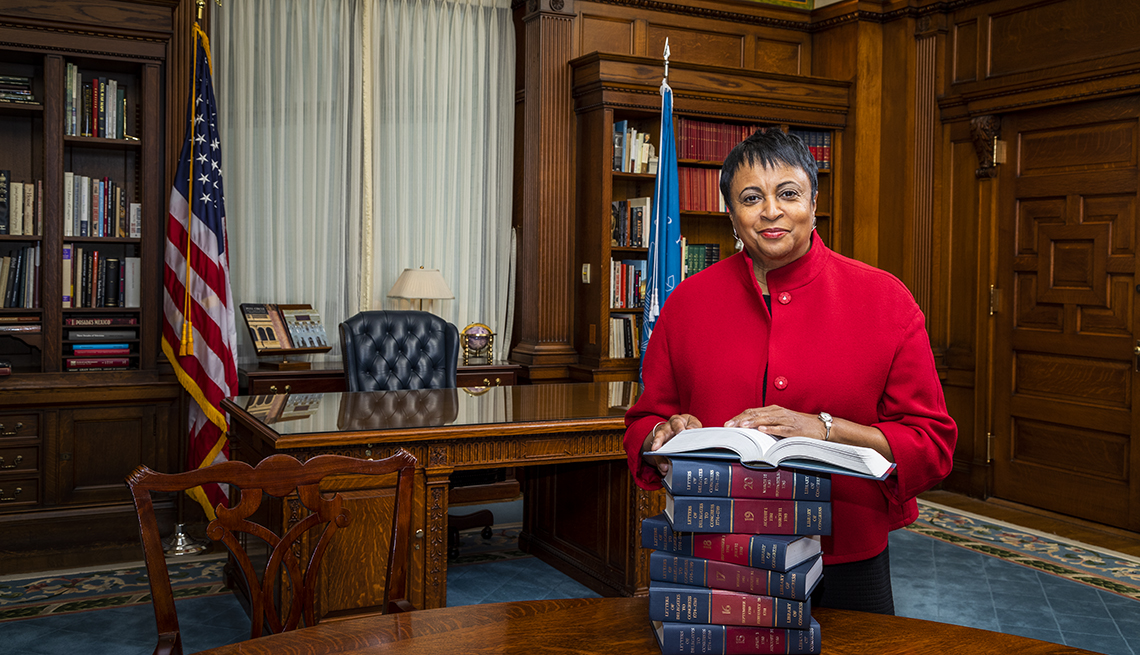 Carla Hayden, 67, is only the 14th librarian of Congress.
Andrew Hetherington
By:
Andrew Carroll
AARP
January 13, 2020

You are the first woman as well as the first African American librarian of Congress. It’s a small club, right?

The struggle for those freedoms has meaning to you.

Frederick Douglass talked about that in his autobiography. He knew there was something magical about reading, because it was forbidden.

You got in some trouble reading too much as a child, right?

I was attending P.S. 96 in Jamaica, Queens, and there was a small storefront branch library right across the street. I checked [one particular] book out so much that I had to use my allowance to pay the fines. It was a learning experience.

You have plenty of books to choose from here.

More than 24 million books, but then there are also lots of other items, like diaries and maps.

Tell me about some of the artifacts here.

We have one of three known locks of hair from Beethoven. We have four locks of Thomas Jefferson’s hair from different stages in his life. We have Harry Houdini’s files.

Aren’t there some Lincoln items found in an unusual way?

In the 1970s, someone noted that behind that door [pointing to a door in the librarian’s ceremonial office], there was a vault no one could remember being opened. Legend has it, a prisoner who was a skilled safecracker was brought in, and he picked the lock and opened the door. There was one box inside, and that’s where they found the contents of President Lincoln’s pockets from the night he was assassinated — his glasses, a Confederate $5 bill, his pocketknife, some news clippings he carried, and so on. These treasures had been unseen for a long time. It was an incredible find.

How do you display special objects?

We’re working on having, for the first time, a treasures gallery at the Library of Congress. We would put the Gutenberg Bible there. Then we would bring out some things people don’t know we have, like some of the first editions of the world’s largest collection of comic books. We would be able to rotate these things in and out for the public.

What other special exhibits are here?

We are in a yearlong celebration of women’s right to vote, women’s suffrage. That exhibit takes advantage of the fact that we have the papers of Susan B. Anthony, Elizabeth Cady Stanton, Mary Church Terrell and the National American Woman Suffrage Association. That exhibit runs through next summer.

"People who looked like me were once forbidden to read."

Why do we have a Library of Congress?

Its original mission is still part of its mission now, and that is to serve Congress. It started in 1800 with about 700 books, mainly legal books to serve the new Congress. After the British burned the library during the War of 1812, Thomas Jefferson [sold to the library] his collection. It was about 6,000 books, and that was the largest personal library in the United States. It included religious texts — the Bible, the Koran — books in different languages. He said that there is no subject that members of Congress should not have to refer to. That set the framework for future collecting.

Your first library job was in Chicago 46 years ago. You later ran a library in Baltimore. What drew you to that work?

I love books and reading and knew what they meant to me. When I found out that there was a profession that could help other people enjoy reading, I thought this is really something that speaks to me personally. It was really a match made in heaven. 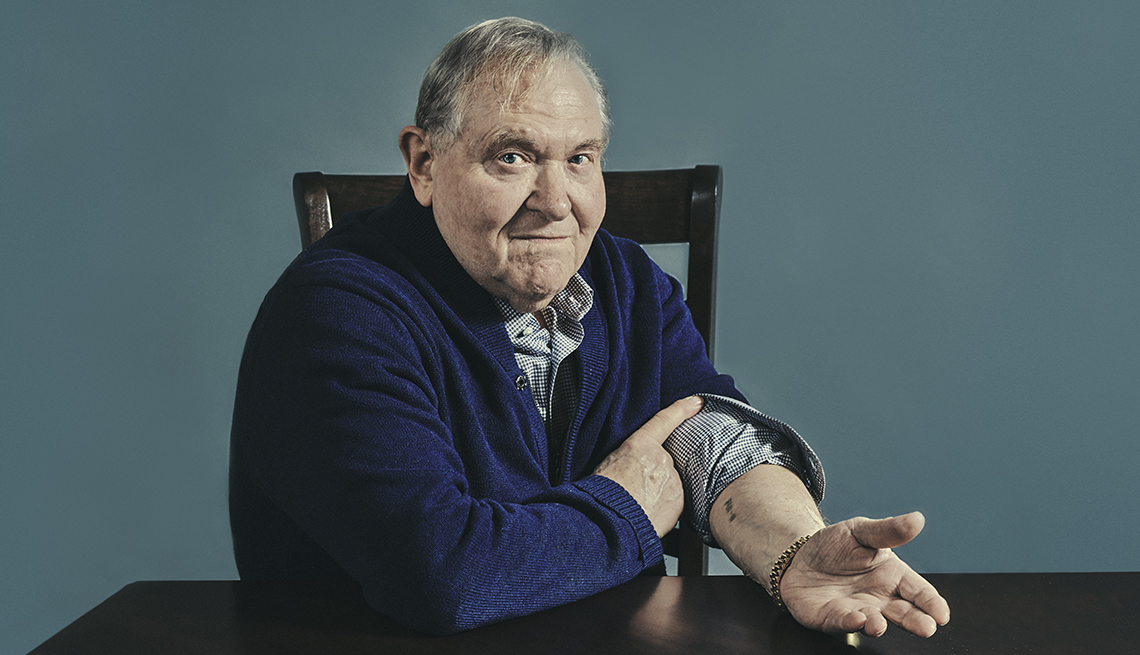 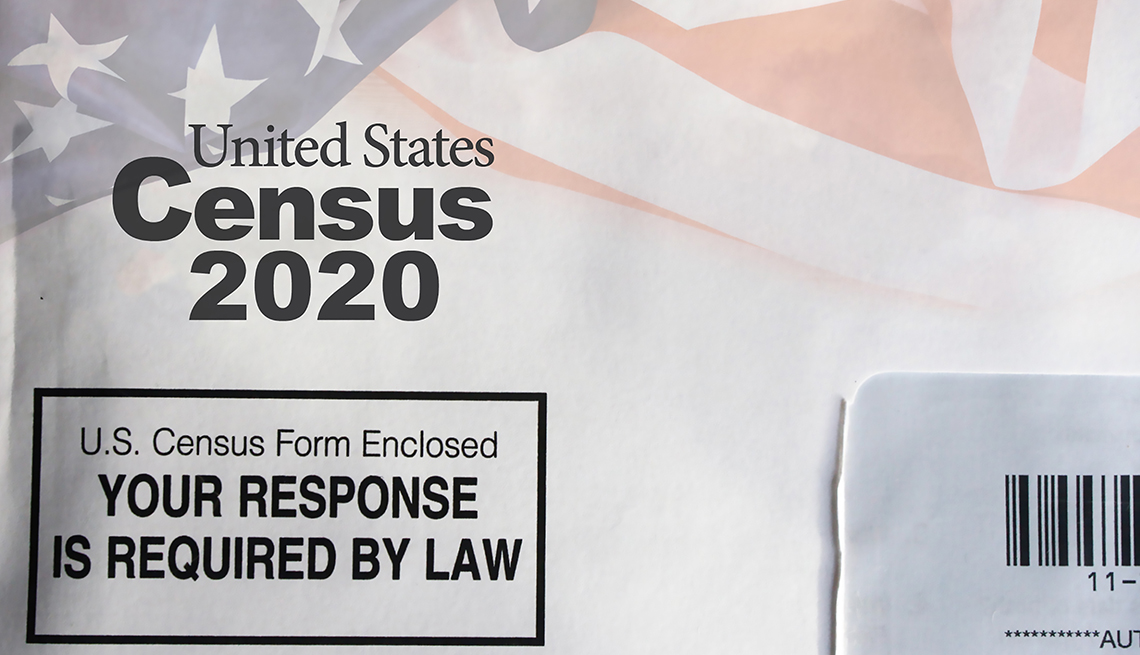 Here's a timeline of when to expect your form