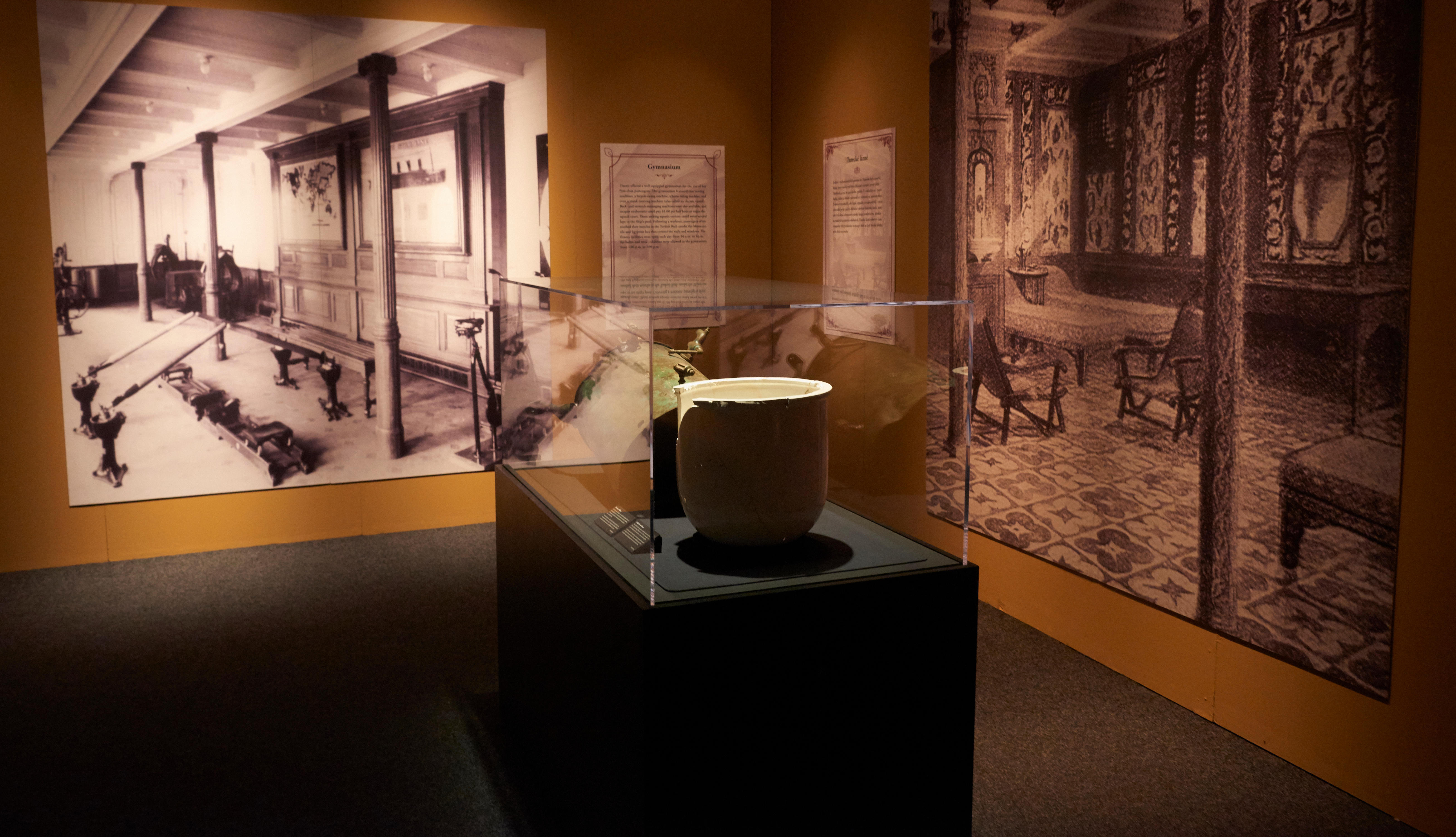 Artifacts from the "Titanic" on display

Filmmaker James Cameron and Titanic discoverer Robert Ballard are backing a bid by a group of British museums to acquire a collection of 5,500 artifacts from the sunken vessel.

The campaign has announced aims to raise $20 million to buy the items from a private American company that salvaged them from the wreck.

The director of the 1997 blockbuster Titanic, starring Leonardo DiCaprio and Kate Winslet, said there are grave concerns that the collection will be broken up and sold privately because that company has filed for bankruptcy.

"That's why people who feel some protective role have stepped up and kind of linked arms,” Cameron said. “It's an incredible piece of history, an object lesson about human hubris. If it gets sold into private hands, it disappears from the public eye. It would be broken up and could never be reassembled."

He said his expeditions to the undersea site have made him feel a responsibility to honor those who lost their lives on its doomed voyage in 1912. 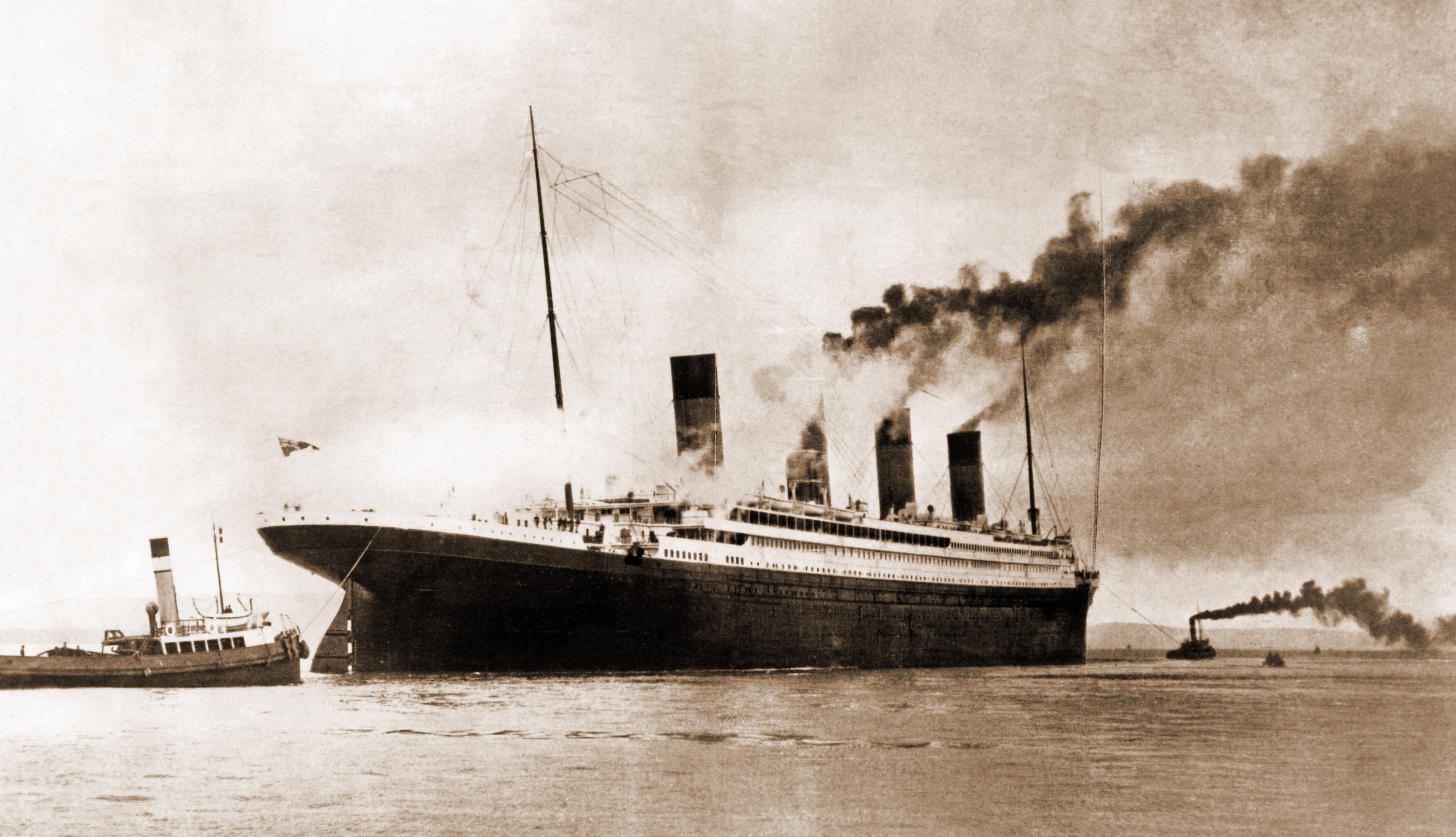 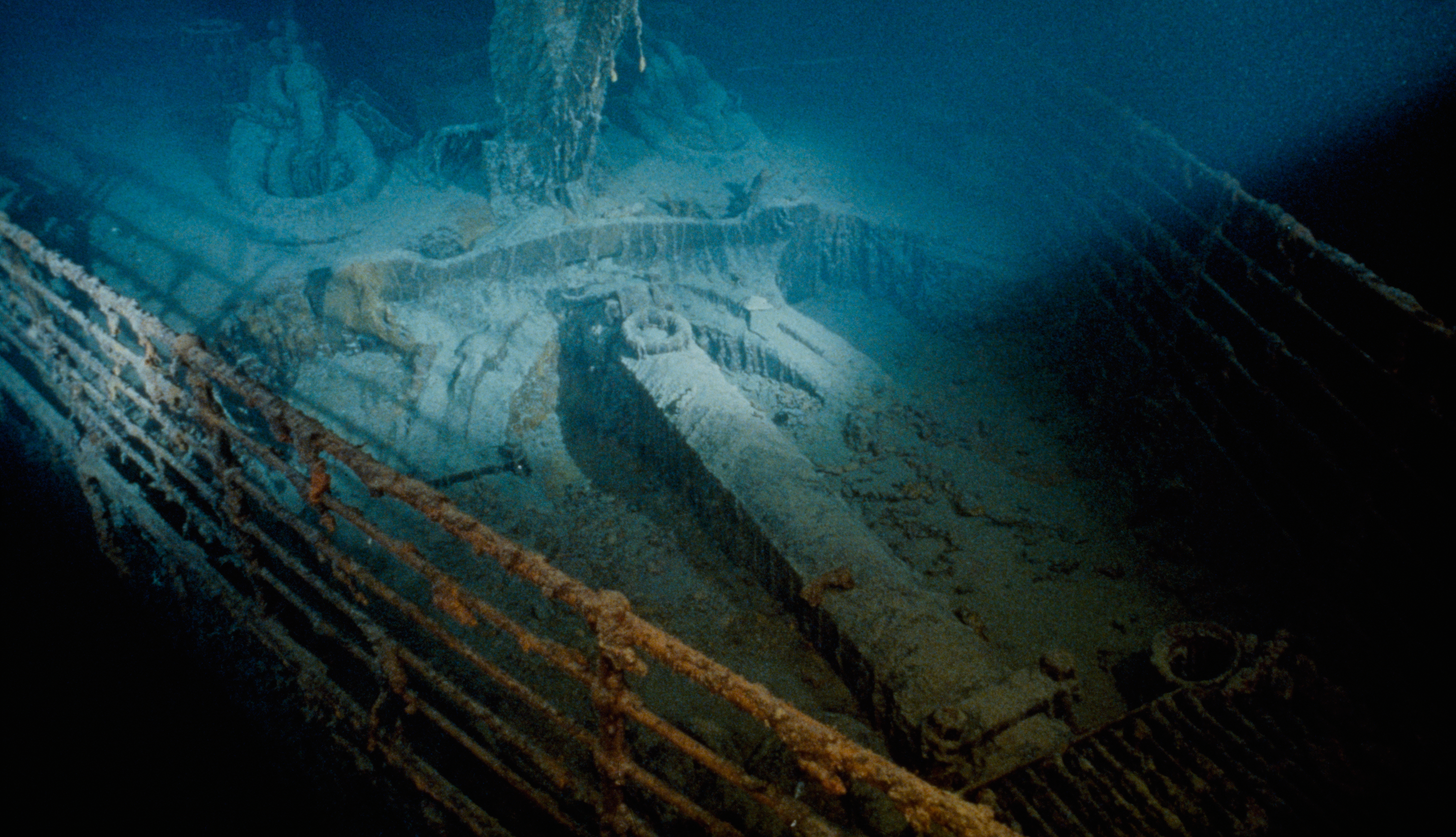 The wreckage of the "Titanic" in the Atlantic Ocean

The objects include a section of the ship's hull and a bronze cherub decoration from the ship's grand staircase. They were recovered from the wreck site during seven deep-sea expeditions between 1987 and 2004.

The Titanic sank in the North Atlantic on its maiden voyage in April 1912, after hitting an iceberg. More than 1,500 passengers and crew died.