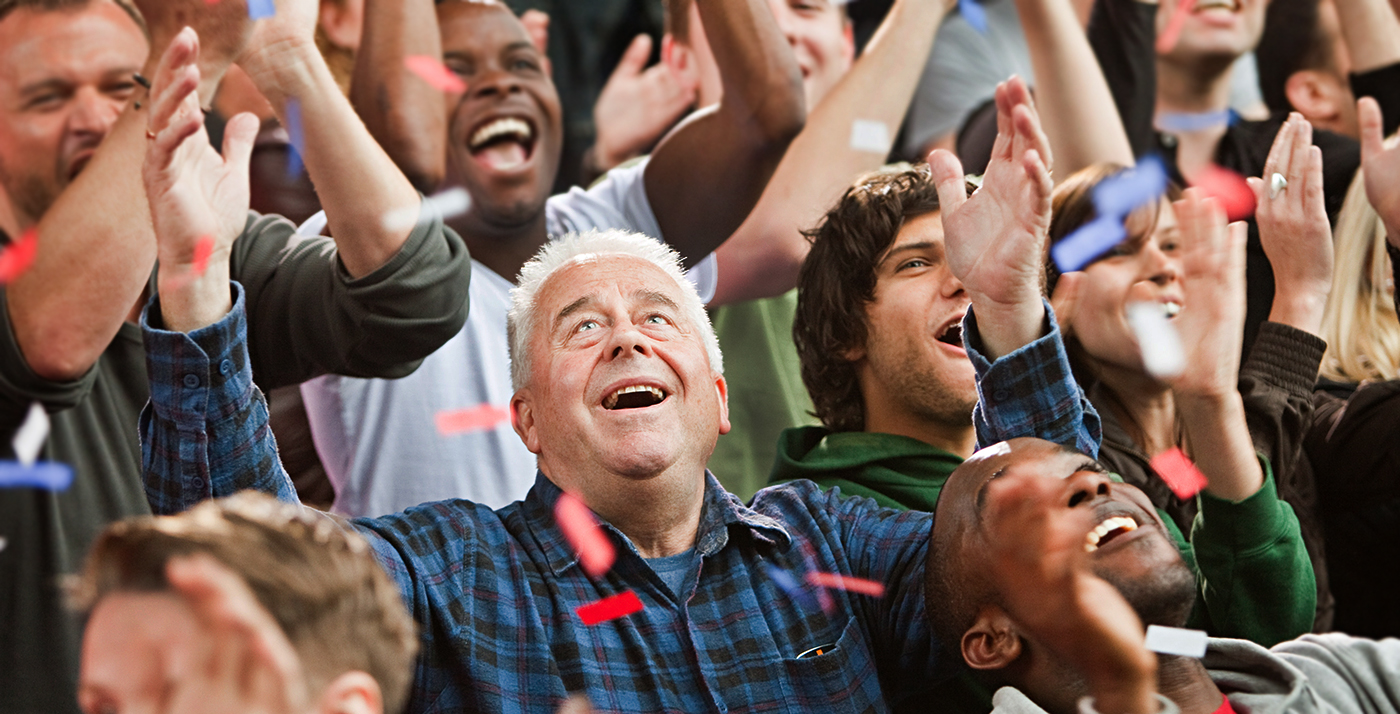 The population in America is increasingly older and one that is destined to live longer than previous generations.

Three and a half million Americans celebrated their 65th birthday in 2016 — 1.5 million more than those who reached that milestone in 2015, according to a new federal report that statistically profiles the nation’s older adults. Today, about one in every seven Americans is over the age of 65 and by 2040 that number will swell to one in five.

The annual report, produced by the Administration for Community Living (ACL), primarily uses U.S. Census Bureau data. Its 2017 Profile of Older Americans reveals an increasingly older population and one that is destined to live longer than previous generations. According to the report, women who reached age 65 in 2016 on average can expect to live to 85.6 years old and men to age 83.

ACL, which is part of the Department of Health and Human Services, also draws on data from the National Center for Health Statistics, and the Bureau of Labor Statistics for this report. The numbers confirm that the number of older Americans is growing at an accelerating pace and will continue. That’s no surprise, given how Americans are approaching their older years. The number of Americans ages 45 to 64 — who will turn 65 over the next two decades — increased by 12 percent between 2006 and 2016.