Find out where your kids fall 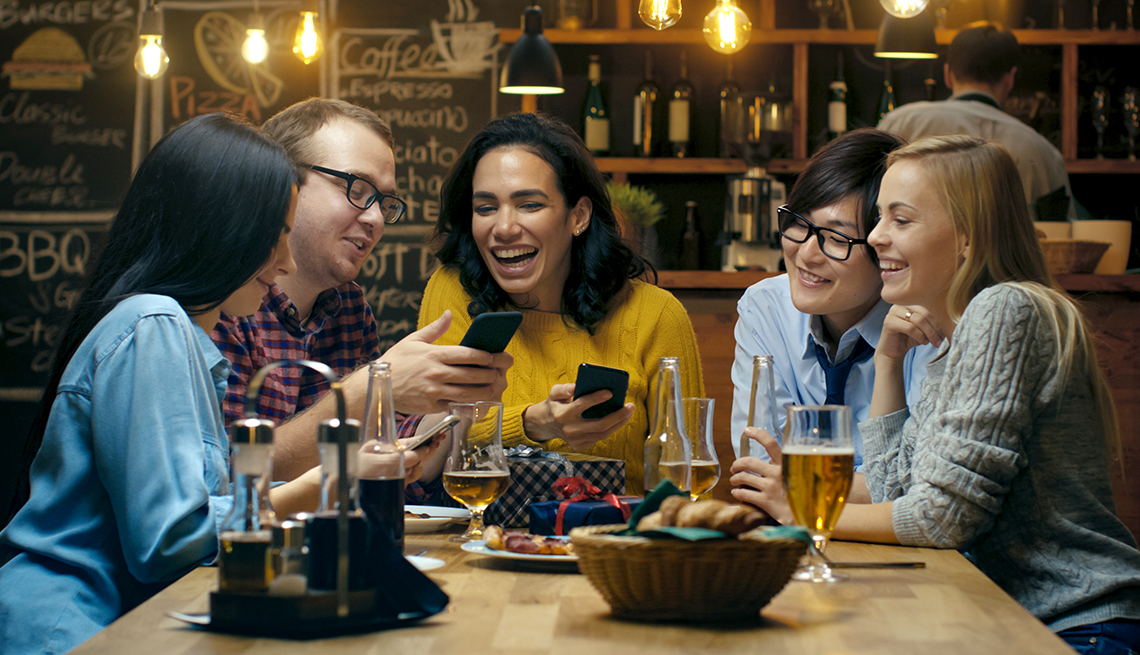 People toss the term “millennial” around a lot these days. But until now, there hasn’t been a clear definition as to just who makes up this generation. But now we know. On Thursday, the Pew Research Center decided that it will define millennials as those born between 1981 and 1996.

"Pew Research Center has been studying the millennial generation for more than a decade," wrote Michael Dimock, president of the nonpartisan, nonadvocacy research giant. "But as we enter 2018, it's become clear to us that it's time to determine a cutoff point between millennials and the next generation.

"In order to keep the millennial generation analytically meaningful, and to begin looking at what might be unique about the next cohort, Pew Research Center will use 1996 as the last birth year for millennials for our future work," he said, adding that anyone born from 1997 onward will be part of a new generation.

Although the next generation is sometimes referred to as Generation Z, Pew decided it's too early to give them a name and will refer to them simply as post-millennials until a common term takes hold.

So as it stands now, here's how the generations stack up:

Even Pew admits, though, that generational cutoff points aren't an exact science. Generally speaking, boomers grew up as television expanded drastically, which helped that generation stay connected to the world in a whole new way. Generation X was raised during the computer revolution. When it comes to millennials, Pew settled on 1996 as the last year for a variety of reasons. In its view, millennials are those who grew up in the shadow of the wars in Iraq and Afghanistan and were old enough to understand the significance of the Sept. 11 terrorist attacks. In addition, most millennials faced the challenge of an economic recession as they came of age and entered the workforce.

So far, what's unique about post-millennials is that they've been weaned on technology their entire lives. The iPhone launched in 2007, when the oldest post-millennials were 10. For those born after 1996, social media, constant connectivity and on-demand entertainment have been part of daily life.

When it comes to diversity, millennials are the most racially and ethnically diverse adult generation in the nation's history. Yet the next generation — those currently 21 or younger — is even more diverse.