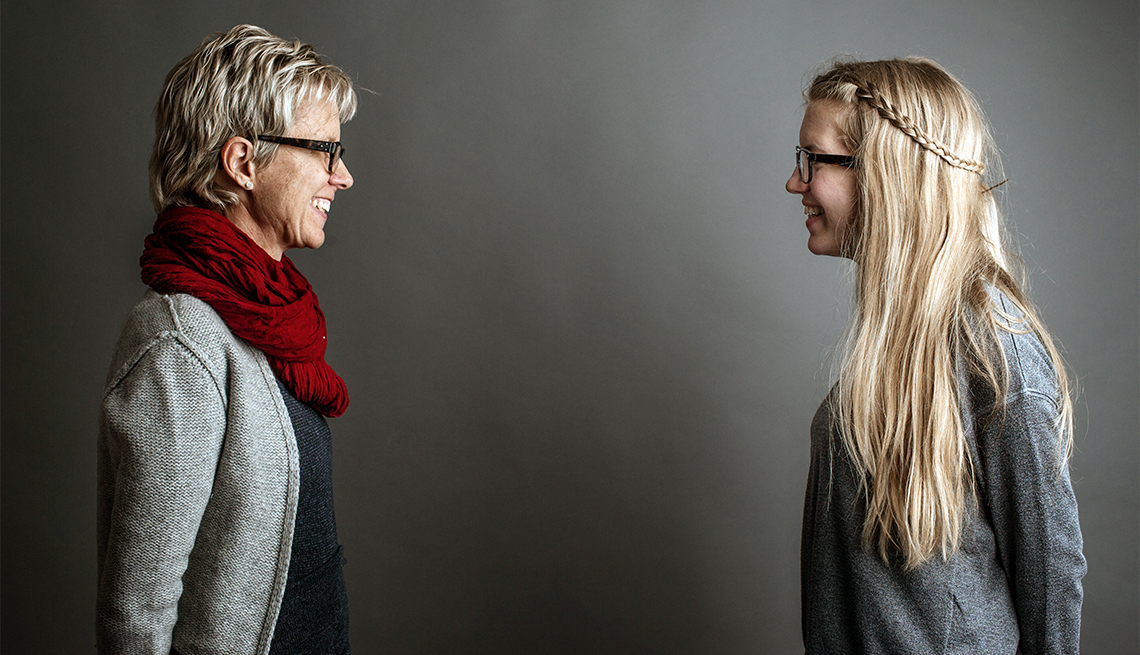 According to LinkedIn, over a third of millennials save more than 25 percent of each paycheck, a higher percentage than preceding generations.

Getting kicked off our parents’ insurance. The Affordable Care Act allowed us to stay on our parents’ fancy-pants health plans for what once seemed like forever. Unfortunately, age 26 comes faster than we think, at which point we get to experience the joys of the health insurance marketplace firsthand.

Owning a pet. With parenthood out of reach for many, owning a cat or dog is the next best thing. They’re just as fit for Instagram as children, and they help keep us entertained when the cable and internet get shut off for nonpayment.

Throwing a dinner party. Who cares if the spaghetti is limp and the wine comes from a box? We are doing a classy, grownup thing.

Paying off our student loans. Just kidding: A recent survey found that 59 percent of millennials have no idea when they’ll be able to pay off their student debt. The average millennial college grad carries a debt of $41,286.60. President Obama himself was 43 when he made his final payment. If it takes us longer than that to feel like adults, heaven help us.

Q. What’s with the tattoos?

According to a poll by the Pew Research Center, 36 percent of millennials have at least one tattoo — the highest percentage of any generation. But why on earth would we pay to have our firm, young flesh branded with images we may or may not regret down the line?

To show our true colors. Like the boomers before us, our generation loves expressing itself. It just so happens that instead of growing our hair long and wearing bell bottoms, we do it by etching birds into our skin.

Postmodernism. Most of pop culture nowadays consists of remixed or ripped-off versions of ideas people came up with in other times or places. Millennials love appropriating from other cultures and times. There is a rich and varied history of tattoos — it’s about as old as humanity itself — and there are plenty of subjects to work with.

Because we can still get a job. While some industries require a traditionally professional appearance, many millennials work in creative fields and start-ups where unique looks are encouraged. Factor in all the under-35s who work in the service industry or freelance from home, and you’ll see that the financial consequences of having tats are not what they used to be.

For better recall. Between television, social media and a few too many music festivals, we’ve pretty much ruined our ability to retain information. Commemorating a major life event or deceased loved one with a tattoo doesn’t just honor that person or thing … it literally helps us remember them.

Q. Where do you see yourself in 10 years?

Marriage and family. The majority of unmarried and childless young adults want to marry and reproduce someday…but not necessarily in that order. Millennials have no problem cohabiting with a partner or having kids out of wedlock.

Savings. According to a survey by LinkedIn, over a third of millennials save more than 25 percent of each paycheck, a higher percentage than preceding generations. But not so they can move to Florida at age 65. According to a 2015 report from Bank of America, 61 percent of millennials are saving up so they’ll have funds on hand in case of an emergency, while just 35 percent say they’re saving primarily for retirement.

Debt. Either because they witnessed the subprime mortgage crisis or because they’re indebted from student loans already, millennials are highly skeptical of the credit industry, and the majority pinch pennies to live within their means…save for the occasional splurge on “experiences.” Someday, assuming the economy recovers, the grandchildren of millennials will speak of their grandparents’ “recession era mentality.”

Career. “Successful and thriving, but still working very hard,” may be the correct answer to the title question. But the real answer is closer to “working only as much as I have to, hopefully somewhere better.” Gallup found that 60 percent of millennials are open to new job opportunities, and 71 percent are at least semi-checked out at work, both higher than previous generations. We’re also more concerned with finding meaningful work and a healthy work-life balance than previous generations, and will even take a pay cut to achieve those things.

Jamie Peck is a freelance writer and elder millennial based in New York City.