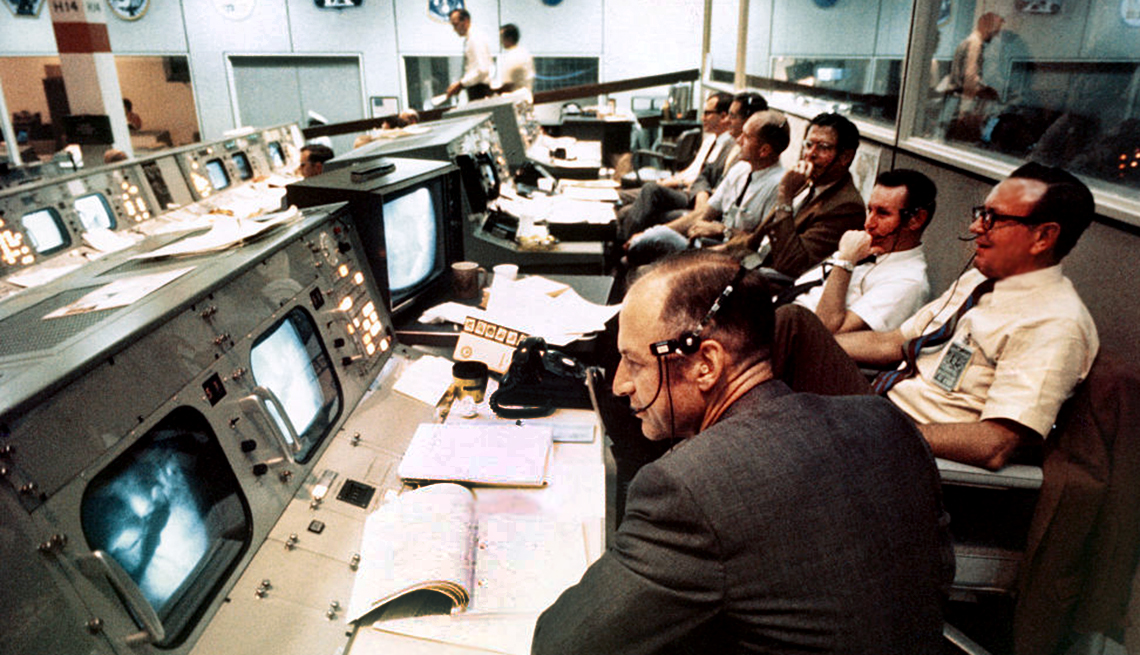 A Kickstarter campaign hopes to help restore NASA's Mission Control Center to its state during the Apollo 11 moon landing.

One of the most iconic settings of the 20th century is in dire need of refurbishing, and it is turning to a 21st-century solution to solve its dilemma.

A new Kickstarter campaign aims to raise funds to rehabilitate the Mission Control Center inside Building 30 at NASA's Johnson Space Center in Houston to return it to its former glory in time for the 50th anniversary of the Apollo 11 mission, during which astronaut Neil Armstrong became the first person to walk on the moon. That anniversary — July 20, 2019 — is less than two years away, which means the work needs to begin as soon as possible.

The mission control room — familiar to contemporary Americans mostly through old stock footage and its depiction in movies like 1995's Apollo 13 — was where flight control teams planned, directed and tracked most of the early space flight missions. These included all but one of the Apollo missions, which culminated with the 11's successful moon landing and continued through four additional flights. The room remained in use for Space Shuttle missions beginning in the 1980s, but by then equipment had been reconfigured and updated. It was last used in 1992 and now exists as a museum piece, part of the public tour of the Johnson Space Center that attracts more than a million annual visitors. After it was taken out of active duty, it was partially reconfigured to its Apollo era state. But the constant flow of tourist traffic has brought shabbiness, and budget cuts at the nonprofit that now controls the center have resulted in neglect. Though it was named in 1985 to the National Register of Historic Places, by 2015 the National Park Service categorized the control room as "threatened."

The campaign through Kickstarter, the world's largest funding platform, aims to help change that. It's part of a fundraising effort with the goal to raise $5 million to fully return the control center to its exact state on the night of July 20, 1969, right down to the coffee cups and discarded cigars left over from the celebration after the successful moonwalk. Among other restoration efforts, all the machines will be restored, and buttons and screens will be replaced. Earlier this year, the nearby town of Webster — where many of the NASA workers lived during the space program days — pledged a whopping lead gift of $3.1 million toward the effort. The town also is behind the online fundraiser, and has pledged to match all Kickstarter contributions up to $400,000. The campaign currently has rocketed past its $250,000 goal and stands at more than $378,000 with more than two weeks remaining before its deadline. The rewards for donation range from a NASA "meatball" logo sticker for those who give $15 or more all the way up to a personal meeting with Apollo 13 flight director Gene Kranz for those who pony up $10,000 or more.

Once the project is complete, the hope is that visitors will "see this room as it was," Kranz recently told NBC News. "That is what we're going to create for them, and that is our gift to the next generation."