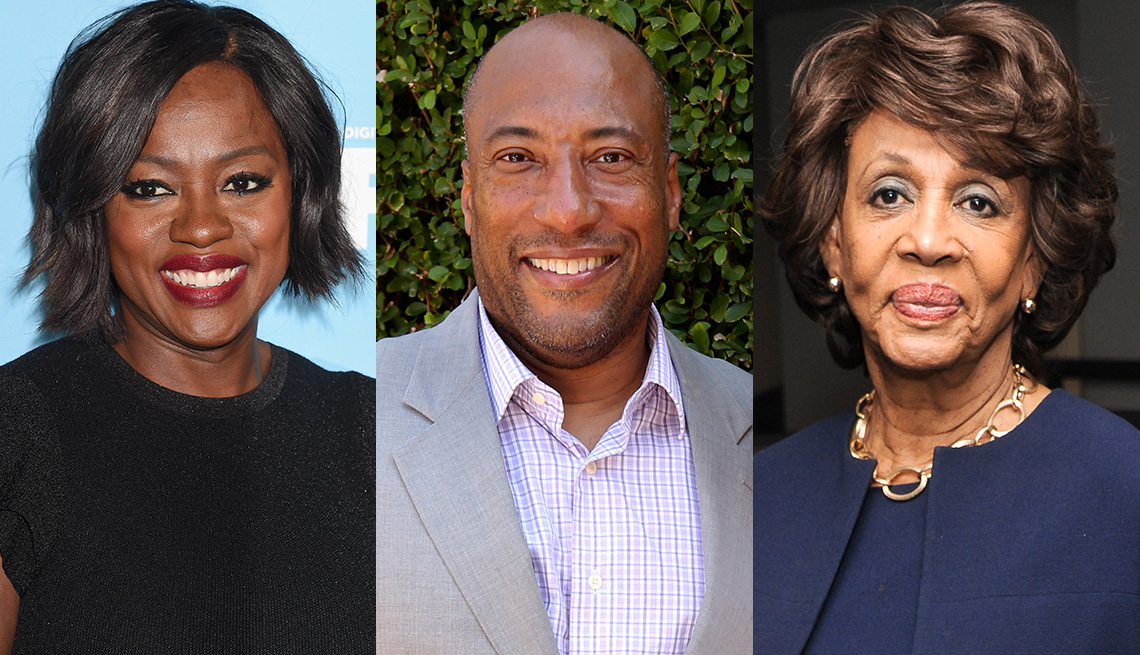 The list, which honors the best and brightest African Americans, includes some superstars in business, culture, entertainment and politics, though fewer than a third of the honorees are over 50.

"Ebony's aim has been to be the magazine of record for black Americans of all ages," says Ayana Contreras, host of the radio show Reclaimed Soul in Chicago, once Ebony's home. "But I think that Ebony has been trying to increase its appeal to younger black Americans in recent years. I think it's natural that the Ebony 100 list skews younger."

The list is subdivided by categories, some of which intrinsically favor the young, such as the list of "techies," with Drummond being the only one over 50, and Entertainers of the Year, with Davis named alongside a number of younger honorees, including Jordan Peele, Dave Chappelle and Sterling K. Brown.

Among others who will be honored at the Ebony Power 100 Gala on Dec. 1 in Beverly Hills, Calif., are Oprah Winfrey and Magic Johnson.