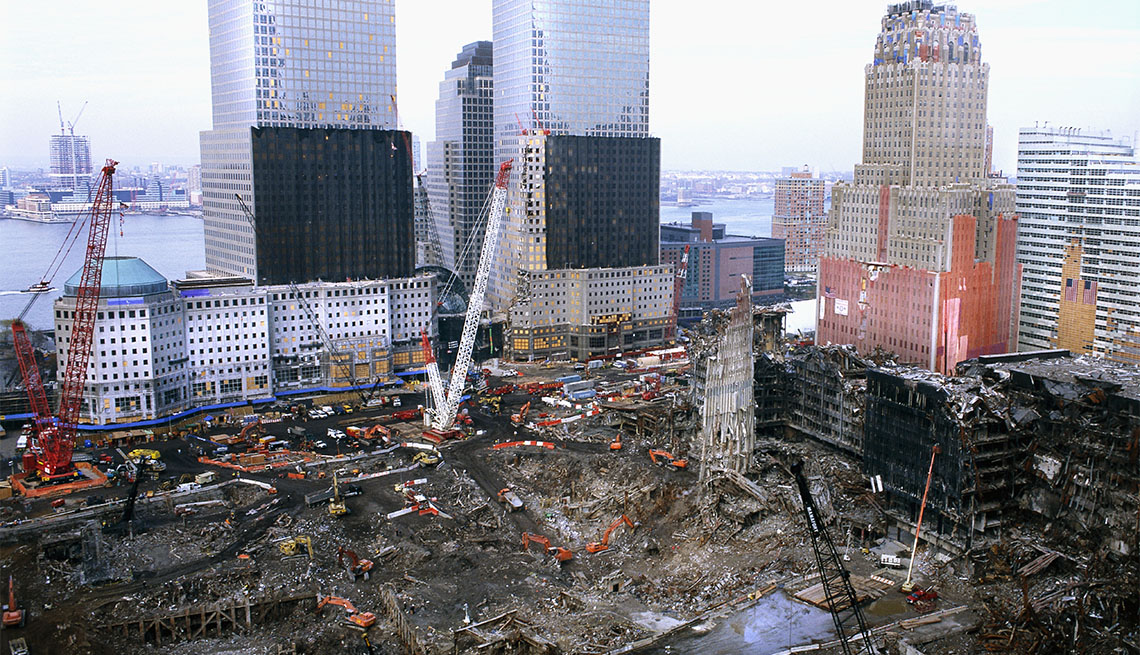 En español | A sharp increase in the number of applications to the September 11th Victim Compensation Fund (VCF) means pending payments to people who were injured or became ill as a result of the 2001 terrorist attack will be reduced by at least half, and possibly by up to 70 percent, organization officials say.

A surge in applications has threatened to outpace the amount of funding that remains in the compensation fund, which was reauthorized by Congress in 2015. The reduction in payments applies only to pending claims and those filed in the future. The benefit for all pending claims that were received by Feb. 1, 2019, will be reduced by 50 percent. Applications received on or after Feb. 2 will be paid at 30 percent of what victims would have otherwise received.

“The VCF is painfully aware of the unfairness of this plan,” says VCF Special Master Rupa Bhattacharyya. “It was the best that we could do under the constraints of the law.”

Chief among these constraints is the task now facing fund administrators, who must apportion the approximately $2.4 billion that remains in the VCF’s $7.4 billion budget to cover the nearly 20,000 claims that are currently pending — in addition to the thousands of future applications that officials expect to receive prior to the fund’s filing deadline on Dec. 18, 2020.

Bhattacharyya pointed to several factors for the recent rise in claim filings — a record 4,800 applications were submitted in January 2019 alone, including an increased number of cancer-related claims and those submitted on behalf of a deceased victim.

So far, the fund has paid nearly $5 billion for more than 21,000 claims to individuals and families. For more information or for questions about the claims process, call the VCF Helpline at 855-885-1555 or go to vcf.gov.