Physical Abuse Against Older Adults on the Rise

Advocates give advice on protecting yourself and others 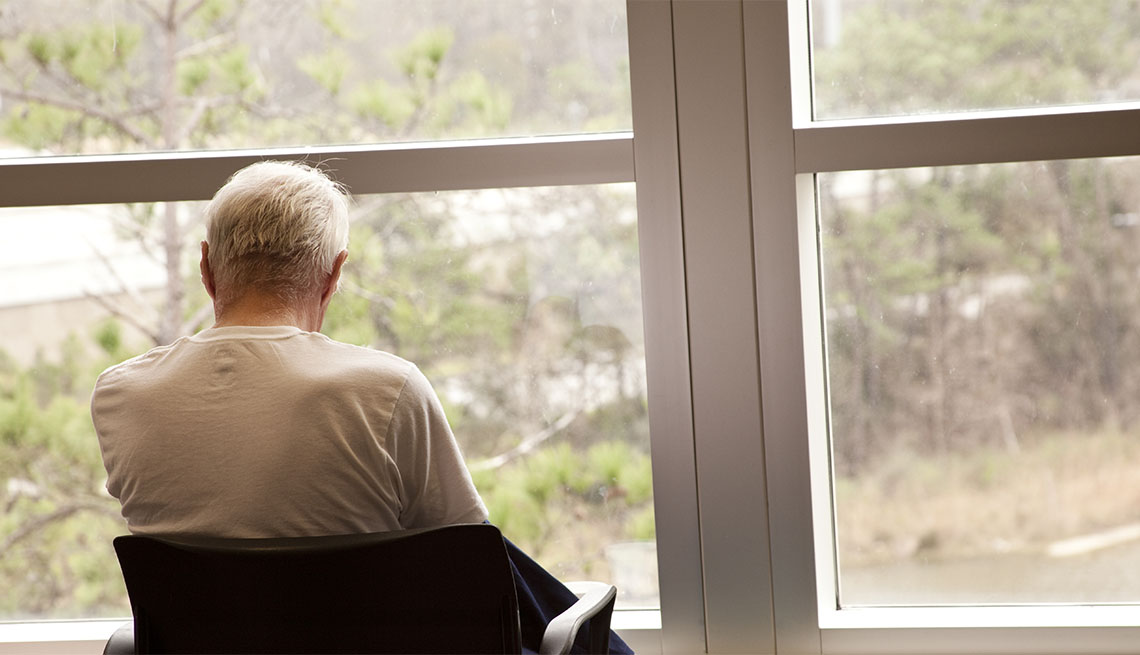 As the number of Americans 60 and older rises, the rate of violence against them is rising even faster, according to a report Friday from the Centers for Disease Control and Prevention (CDC).

Fifty-eight percent of the assailants were related to or knew the victim. For homicides, 46 percent of crimes were committed by a spouse or partner, parent, child, relative or friend, the CDC says.

“I think that this is the tip of the iceberg,” Julie Schoen, deputy director of the National Center on Elder Abuse, said of the assault data. People are afraid to report abuse, she said.

“People are so afraid if they call out a family member or caregiver they will lose their independence,” she told AARP. “If you lose something and your caregiver can’t stay there, you can lose your home.”

Although the aging of America’s population gets a lot of attention, the CDC and others say violence prevention for this group deserves more awareness. The annual average growth rate in nonfatal assaults among older adults, per 100,000 population, is growing faster than the population growth rate, lead researcher Joseph Logan told AARP.

The CDC views violence as a public health problem, acknowledging that it has not always been recognized this way.

What you can do

In order to help prevent elder abuse, the CDC says:

“We have known that the older adult population has been growing faster than younger populations and therefore we expect that older adult health issues would become more prominent over time,” Logan, from the CDC's National Center for Injury Prevention and Control, said in an email.

In 2017, people 60 and older accounted for 22 percent of the U.S. population, more than those 14 and younger, and the older group is expected to increase to 28 percent of the population by 2050

Data from the CDC’s National Vital Statistics System, which collects the manner and cause of deaths from death certificates provided by registration systems across the United States, was used to determine homicide trends.

From 2002 to 2016, an estimated 643,191 nonfatal assault victims 60 and older were treated in emergency departments, the data show, and 19,059 older people were victims of homicide. But some advocates for older Americans say the data understate the full scope of the problem, if anything.

“The report is very limited,” said Bob Blancato, national coordinator for the Elder Justice Coalition, not only because of its use of emergency department records, which don’t capture all assaults, but also because “admitting ER personnel have limited knowledge about elder abuse. A more comprehensive report involving adult protective services and long-term care ombudsmen would be better,” said Blancato, who was chairman of the American Society on Aging from 2016 to 2018.

Out of the entire 60-plus range, the report finds that men ages 60-69 suffered the highest rates of assaults and homicides.

“These rates are still climbing [and] are novel and indicate this demographic group is in need of attention and help with respect to violence prevention efforts,” Logan said.

The recent upturn in violence was even more remarkable because the assault rate for all older adults had been unchanged from 2002 to 2008 but then increased by 53.1 percent — again, counting men and women — from 2008 to 2016.

Logan said the CDC is investigating the circumstances of violence against older adults and how they differ across various age and sex demographic groups.

“This objective will be part of our next study on violence against older adults,” he said. Those who were assaulted were most commonly struck or hit. Homicides usually involved shooting, cutting or piercing, or suffocation.

The CDC study highlights the need to strengthen violence prevention against older adults, but “few strategies have been rigorously evaluated,” the authors concluded.

“Public health and other providers must continue to strategize ways to prevent violence among this population before it begins and help those who have been victimized so they do not experience more violence,” Logan said in an email.

The CDC said emergency services are positioned to refer victims to support services but cited a study that found providers “missed or did not respond to cases of older adult abuse because they lacked knowledge or time required to conduct assessments.”

Schoen, of the National Center on Elder Abuse, said the report “reflects the need for tools that help emergency room divisions assess signs of elder abuse.”

She highlighted that when a child comes in with bruises that raise suspicions of abuse, hospitals and emergency rooms have protocols. She advocated for similar protocols for elderly people who appear to have bruises in places that “aren’t normal,” such as the neck or back.

The CDC outlines a series of risk factors for those who might commit an assault against older adults. They include drug or alcohol use, especially heavy drinking; high stress levels and low coping resources; lack of social support; financial or emotional dependence on the older adult; lack of training for adult care; and depression. “We want people to understand that it is a preventable public health issue,” Schoen said. “There are reporting agencies that acknowledge it is not OK to be physically, emotionally or sexually abused.” 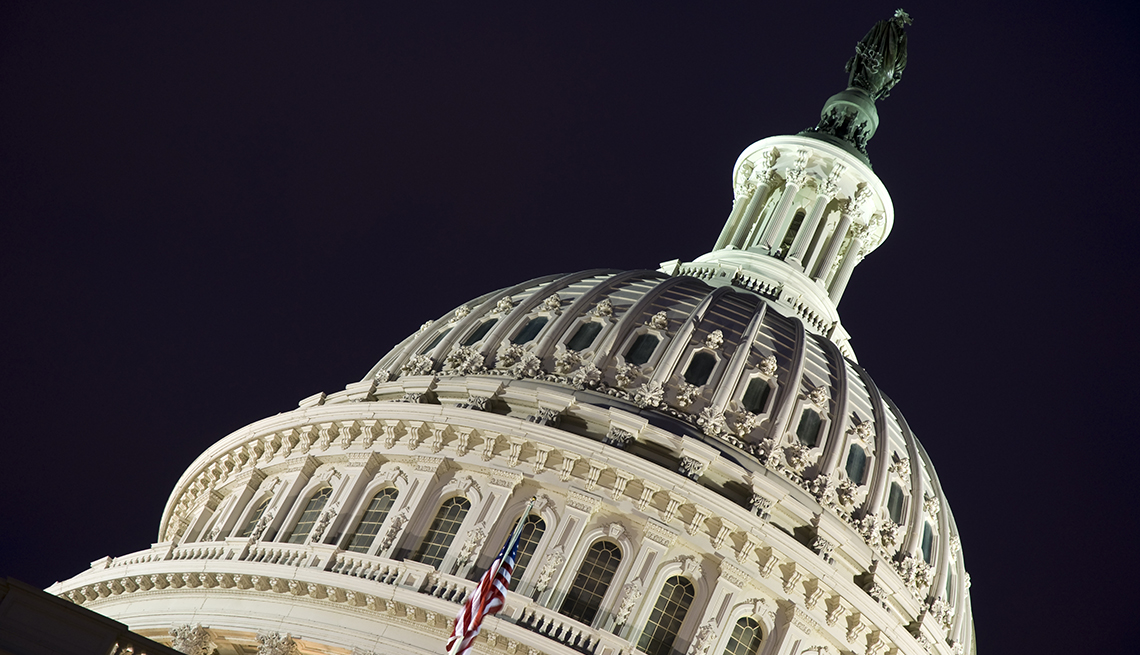 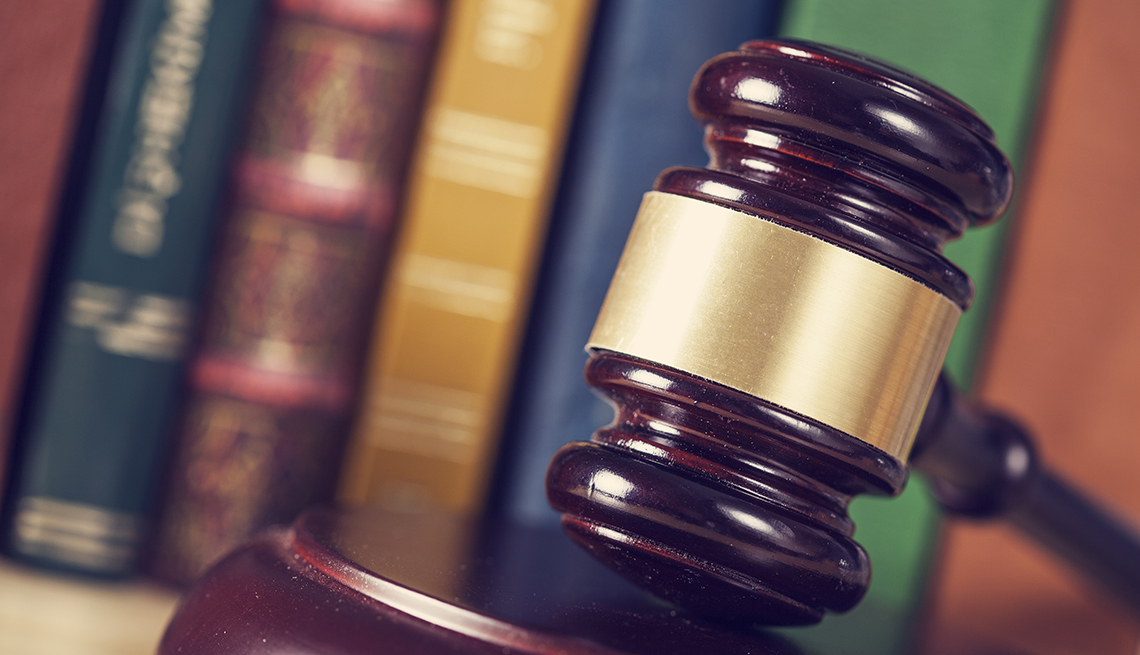