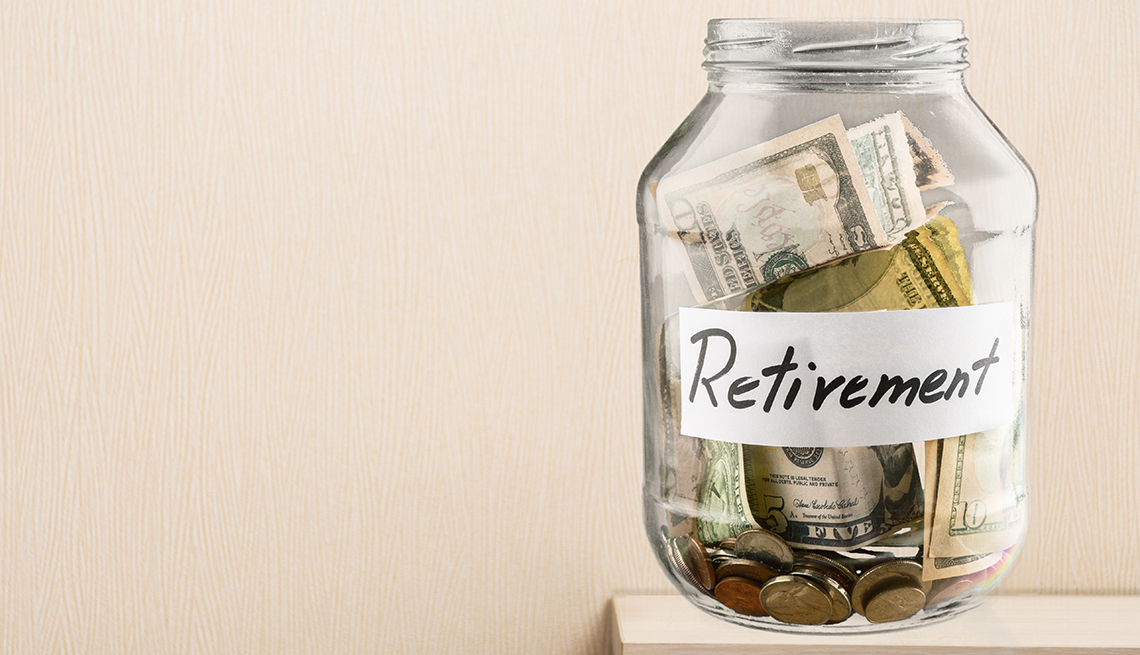 En español | A bill that would make more retirement saving options available to more Americans, including many part-time workers, passed the House of Representatives Thursday by a near-unanimous vote.

The Setting Every Community Up for Retirement Enhancement (SECURE) Act, which AARP urged lawmakers to approve, passed by a 417-3 vote. The measure would expand workers’ access to savings plans, among other changes to the nation's rules governing retirement planning.

Half of all workers in the United States are in jobs that do not offer retirement benefits. The SECURE Act would help close that gap through a number of changes. For example, the bill would enable small businesses to join together to create 401(k) plans for their employees, something many of these businesses could not afford to provide on their own. The legislation also would allow employers to offer retirement benefits to their long-term, part-time workers. SECURE also would raise the age when people are required to start taking minimum withdrawals from their retirement accounts from 701/2 to 72.

In an op-ed for Fortune magazine after the SECURE Act passed in the House, AARP CEO Jo Ann Jenkins encouraged the Senate to take action on the retirement legislation.

"The gaps in America's retirement savings system undermine our nation's financial security, increase the risk of poverty among our retirees, and strain our social safety net,” Jenkins said in the op-ed, coauthored by Roger W. Ferguson, chief executive of the financial services company TIAA and former vice chairman of the Federal Reserve. “As a record number of Boomers retire each day, we urge the Senate to take up the House legislation swiftly and the Trump administration to sign it into law. In doing so, they can embrace a rare bipartisan opportunity to help improve the retirement of many Americans, so they experience no tragedy in growing old, but well-being earned after decades of hard work and savings."