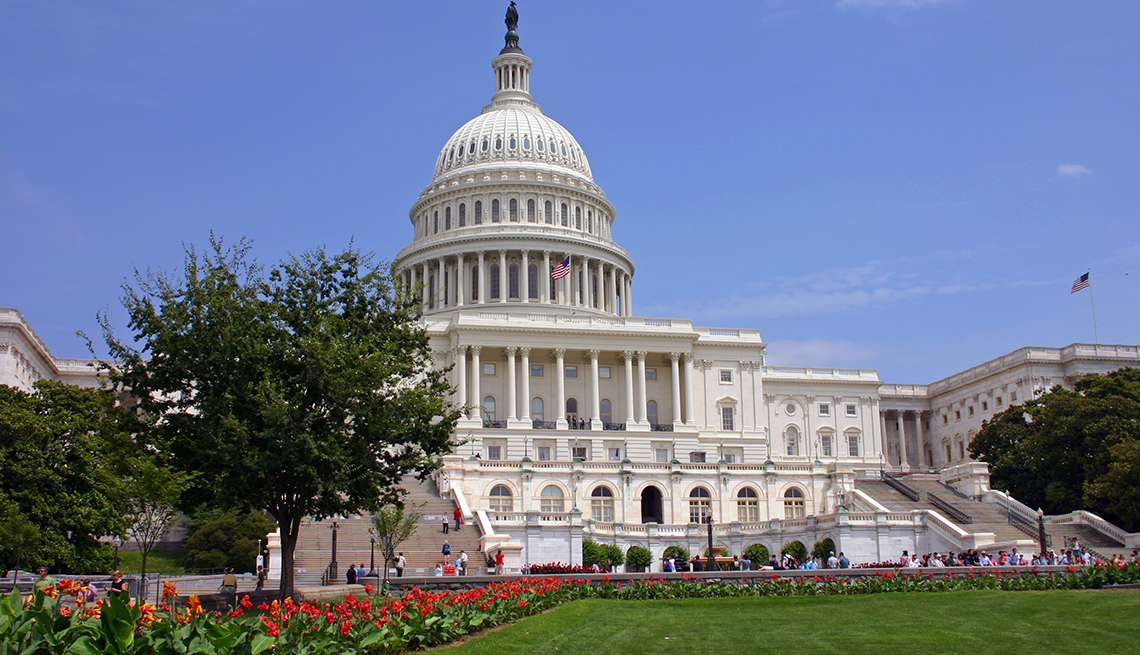 En español | Loopholes that prevent generic drugs from getting to consumers more quickly would be closed and the Affordable Care Act (ACA) would be strengthened under a bill the House of Representatives passed late Thursday.

The legislation, approved 234 to 183, includes two measures that would deter brand-name pharmaceutical companies from making it more difficult for generic manufacturers to create lower-priced versions of their products. The bill also would repeal the administration's approval of short-term “skimpy” insurance plans, restore funding for outreach and marketing of the ACA, and provide money for states that want to set up their own insurance marketplaces.

The Protecting Consumer Access to Generic Drug Act would crack down on “pay for delay” deals under which brand-name companies pay generic firms to postpone bringing a particular generic alternative to the marketplace. The Federal Trade Commission has determined that these agreements delay a generic drug from getting to consumers by an average of 17 months. During that time, patients have no choice but to continue buying the higher-priced brand-name medicine.

The Creating and Restoring Equal Access to Equivalent Samples — or CREATES — Act targets anticompetitive behavior by brand-name drugmakers by requiring them to provide the information and product samples generic manufacturers need to develop and produce the generic equivalents of brand-name medicines. The CREATES Act would allow generic manufacturers to take brand-name companies to court to force them to provide the data and samples they need.

AARP has strongly supported both of these measures as part of its Stop Rx Greed campaign to lower prescription drug prices for its 38 million members and all Americans. Both proposals on generics have bipartisan support in the Senate.

"This legislation is a significant step toward lowering skyrocketing prescription drug costs and protecting health coverage for millions of Americans,” says Nancy LeaMond, AARP executive vice president and chief advocacy and engagement officer. “Together, these bills will help eliminate legal loopholes that are preventing lower-priced generic drugs from entering the market and creating much-needed competition."

Under the ACA provisions of the bill, the expansion of short-term or “skimpy” health plans would be rolled back. Last summer, the administration issued a regulation increasing the availability of these plans for up to three years. These plans “lack consumer protections and would once again allow insurance companies to charge much more due to age or a pre-existing condition,” LeaMond says in a letter to House members in support of the bill. The House measure also would improve the ACA's consumer Navigator program, which helps Americans apply for coverage under the ACA, and would revive the grant program for states that want to create their own health insurance marketplace exchanges.