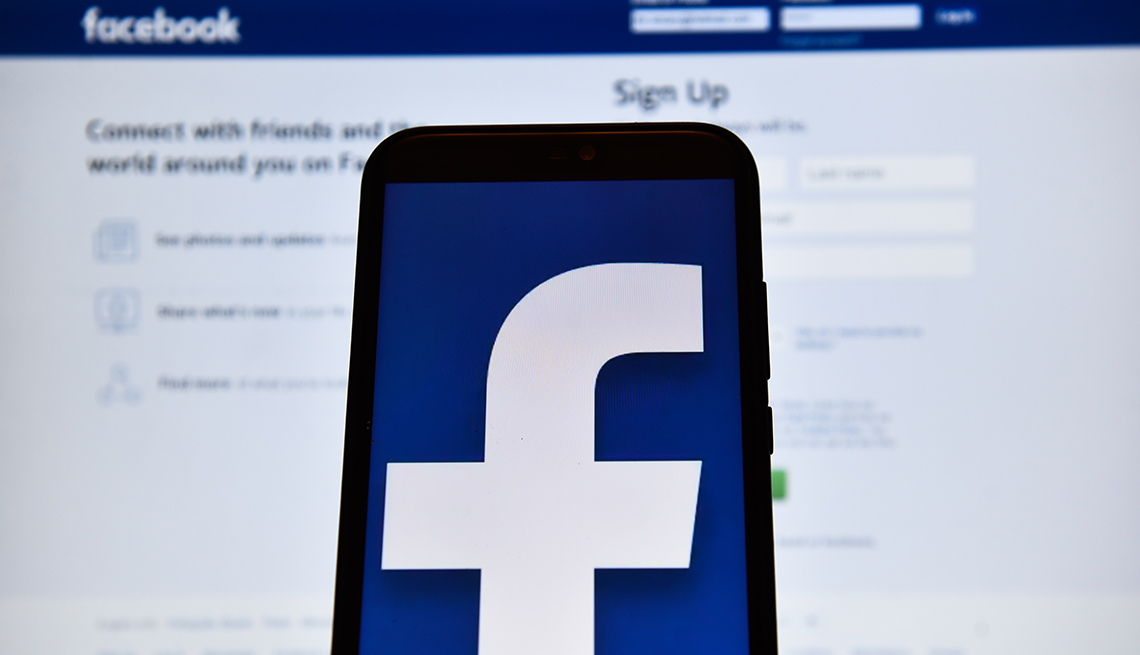 En español | Several housing companies have been charged with discriminating against older Americans by using Facebook to promote ads only to younger age groups, denying older prospective tenants the opportunity to see those advertisements, according to complaints filed with two local government agencies.

The Housing Rights Initiative (HRI), which is a nonprofit watchdog group, and a Washington, D.C., woman filed the human rights complaints in the District of Columbia and Maryland, possibly the first time a civil rights case has accused specific housing companies of discrimination through Facebook ads. The plaintiffs have not filed a complaint against Facebook itself, which recently settled discrimination charges tied to its advertising system.

“The charges open up a new front in the fight against digital discrimination. They suggest that housing discrimination has been a systemic problem on Facebook,” said a statement from the plaintiffs. “Online advertising has become one of the primary means by which companies who rent apartments or sell homes identify and interact with prospective customers.”

HRI says that it has identified dozens of companies in Washington, D.C., and other markets that allegedly discriminate against older Americans through digital advertising, including some of the nation’s “largest” multifamily housing developers and brokers.

“Digital discrimination is undermining equal opportunity in America. Your age, gender or zip code should not determine your opportunity to rent an apartment, buy a home or get a mortgage. The internet is not a civil rights-free zone,” said Peter Romer-Friedman, an attorney with Outten & Golden LLP who is one of the plaintiffs’ lawyers.

Neuhtah Opiotennione, the 54-year-old D.C. resident who filed a complaint, worked for the public school system and says she had a housing budget of at least $2,500 per month. She regularly used Facebook over the past year and was interested in obtaining information through that social media site about housing opportunities.

“I’m shocked and disappointed to hear that I, along with other older residents, have been excluded from housing ads on Facebook,” Opiotennione said. “We deserve the same opportunity to hear about apartments as younger people.”

HRI and Opiotennione are seeking a commitment from the companies to implement nondiscrimination policies throughout their digital advertising, educate and train their staff on these policies, monitor their own compliance, and compensate older residents who were denied information about renting apartments.

Because Facebook knows so much about its users’ backgrounds and interests, it is able to let companies identify which types of people they want to promote their ads to. According to the complaints, all seven housing companies placed ads that were set to target users from their 20s to mid- to late 40s. A spokesperson for Bozzuto, one of the companies named in the complaints, told the Washington Post that the company is “committed to fair housing.” The other six companies have not yet commented on the allegations.

“Housing discrimination was banned nationwide in 1968. It’s shocking that over 50 years later so many major companies in America seem to have ignored the message when advertising apartments and homes,” HRI Executive Director Aaron Carr said. “We’re calling on all housing companies to stop discriminating when they advertise housing opportunities on all platforms.”

In March, Facebook — which has not yet commented on the new allegations — said it would build a new section on its site for companies that want to advertise job, housing and credit opportunities. In this section, companies would be prohibited from targeting ads by age, race, gender or any other legally protected characteristic.

Yet a week later, the U.S. Department of Housing and Urban Development filed a housing discrimination action against the company. That case is still pending. Then in July, New York Gov. Andrew Cuomo announced a similar investigation into the company’s alleged discrimination through advertising.

Facebook says it began implementing changes to its advertising platform in June. The company also plans to build a section that allows users to search housing ads in locations across the country, according to a Facebook spokesperson.