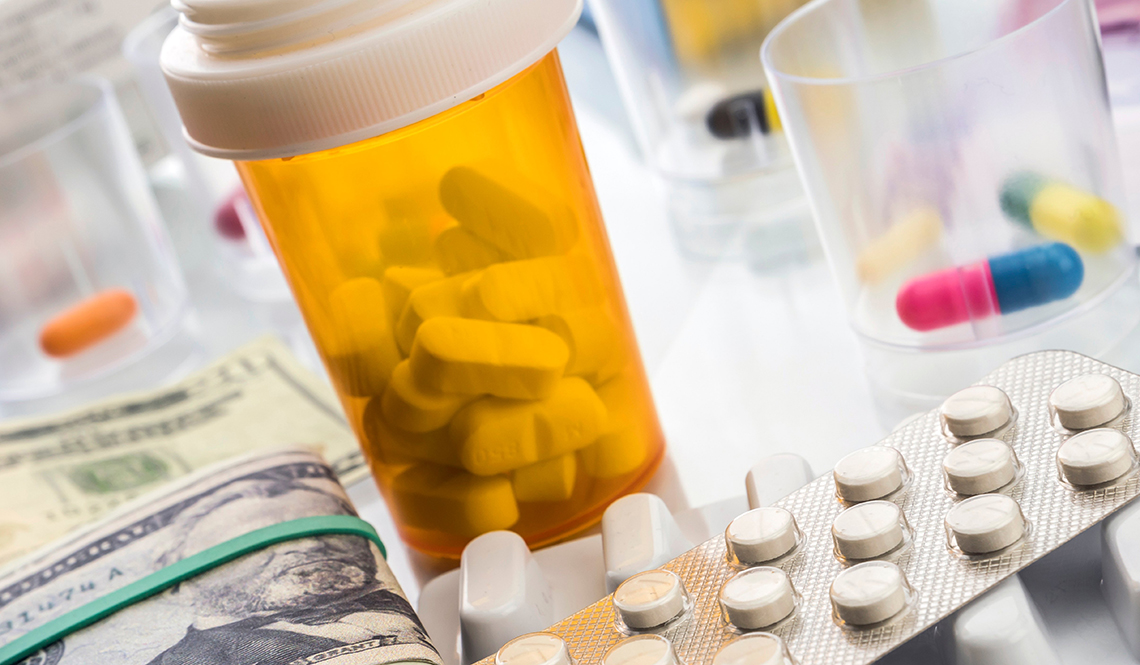 AARP sent a letter to leaders of Congress asking lawmakers to keep a budget agreement that helps lower the costs of prescription drug expenses for some Medicare beneficiaries.

Prescription drug bills for older Americans could climb even higher if Congress reverses a budget agreement that would provide some relief from soaring costs a year earlier than expected, AARP CEO Jo Ann Jenkins warns in a letter to leaders of the Senate and House of Representatives.

As part of the comprehensive budget deal earlier this year, Medicare Part D beneficiaries who have high prescription drug expenses were promised some financial relief. These older Americans currently have to pay more for the medications they rely on. That’s because of a quirky aspect of Part D called the coverage gap, also known as the donut hole.

This gap has gradually narrowed since the Affordable Care Act was enacted in 2010 and was scheduled to close completely in 2020, when beneficiaries in the gap would be expected to pay 25 percent of the cost of their prescription drugs.

The recent budget deal helped accelerate that process by requiring certain pharmaceutical manufacturers to pay more of the costs for enrollees who are in the coverage gap. Currently, brand-name drugmakers pay 50 percent of enrollees’ brand-name drug costs while they are in the doughnut hole. Under the budget law, they will pay 70 percent starting in 2019. The higher discounts will help push enrollees through the coverage gap more quickly and into catastrophic coverage, under which they will pay substantially less for their medications.

The pharmaceutical industry has been lobbying to overturn this deal since it was enacted and has enlisted the support of lawmakers on both sides of the aisle. No legislation has been introduced that would overturn the agreement, but AARP is urging congressional leaders to leave the donut hole fix as is.

“It is imperative that we keep in place policies that will help to lower drug costs for beneficiaries and make it easier for them to access medications they rely on,” Jenkins says in her letter. “We urge you to stand with beneficiaries and resist any attempt to undo these important reforms.”