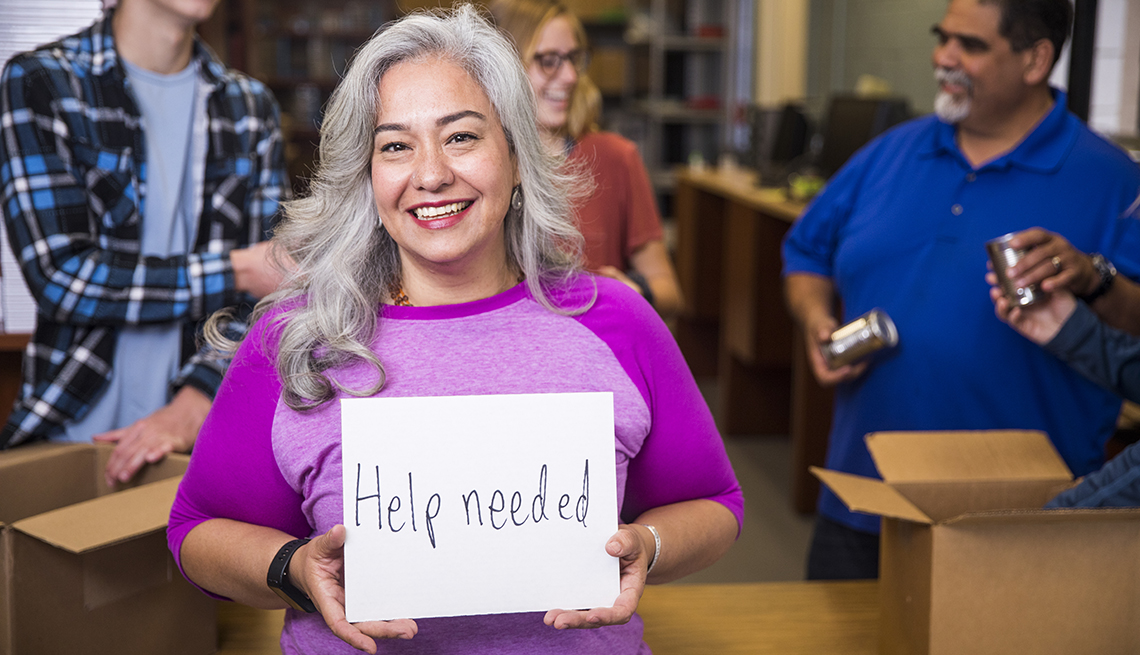 After feasting at Thanksgiving and capitalizing on the string of sales in the days following, Giving Tuesday (GT) presents itself as the “global generosity movement” that focuses on philanthropy instead of consumption.

"Giving Tuesday began as a simple idea: a day that encourages people to do good,” says Asha Curran, who led the team that launched GT at the 92nd Street Y, a cultural and community center in New York City. “But it has taken a life of its own and is so endlessly creative and generative that it constantly evolves and changes."

The name first circulated on the internet in 2012 with its hashtag, #GivingTuesday. It is intentionally not connected to a particular charitable cause and designed to be accessible to diverse communities, Curran says.

The day now has more than 200 local GT movements in the U.S., official campaigns in 60 countries, and other activities that have been tracked in nearly every country.

"At the end of the day, generosity connects us all in an ever more divided world,” says Curran, who is now also CEO of the GT organization. She says that charities have raised more than $1 billion online in the U.S. alone in the past seven years, and that of people who give, roughly 75 percent each year are existing donors and 25 percent are new.

The movement doesn't aim to take away from other opportunities to give during the year. It creates a “giving spike but with no corresponding dip,” Curran writes in the Stanford Social Innovation Review.

Donating money isn't the only way to demonstrate generosity. Other ways include:

"People age 50 and older can help lead by example and demonstrate what generosity can accomplish every day,” Curran says.

She encourages older adults to lead by taking children or grandchildren to volunteer and discussing the importance of giving back.

"Generosity is a year-round commitment and opportunity,” she says. “Be it on Hanukkah or Christmas, you can substitute a traditional gift to children or grandchildren with a charitable gift to an important cause on their behalf."

For those who are not familiar with social media, Curran says, “One of the best things about Giving Tuesday is that you can make it your own. Social media is a useful tool for showing your involvement … but the most important thing is giving what you can, be it your time, voice, money or other resources, to causes or people you care about."