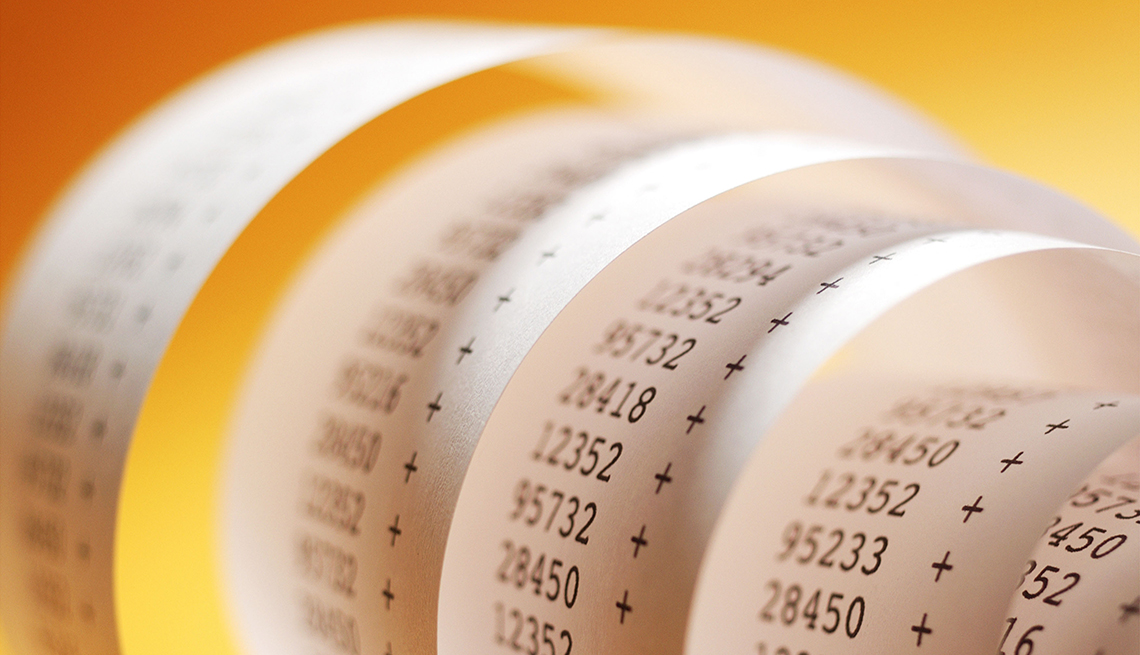 The standard deduction will nearly double under the new tax law, which means fewer people are likely to itemize deductions.

For millions of taxpayers, this could be the last year you itemize deductions to reduce your federal income tax bill.

Fewer people are likely to itemize next year because the standard deduction — what you can subtract from your income before figuring out how much taxes you owe — is nearly doubling to $12,000 for single filers, $18,000 for heads of households and $24,000 for married couples that file jointly. And taxpayers 65 and older can claim an extra standard deduction of $1,600 for single filers and $2,600 for married couples who are both at least 65 and filing jointly.

For itemizing to make sense on the tax return you file in 2019, your total itemized deductions will have to be more than the new standard deduction.

The higher standard deductions are part of a tax law that reduces the corporate tax rate from 35 percent to 21 percent and also lowers tax rates for many individuals for at least the next decade.

“While the dramatic increase in the standard deduction will be valuable for many taxpayers, it will reduce the likelihood that their itemized deductions will be greater than their standard deduction,’’ says Eric Bronnenkant, head of tax at the online investment company Betterment.

Despite lower tax rates, some filers who usually itemize could see their taxes rise. That’s because many popular deductions are being reduced or going away. For example, state and local income taxes, sales taxes and property taxes were fully deductible under the old tax law. Now they are capped at a combined $10,000 annually. There are also limits on how much interest homeowners can deduct on new mortgages. Only interest on the first $750,000 of mortgage debt is deductible.

The new tax law does preserve the medical-expense tax deduction — supported by AARP. The law allows Americans to write off medical expenses that exceed 7.5 percent of their adjusted gross income in 2017 and 2018, and above 10 percent in 2019 and beyond. Still, the higher standard deductions also may result in fewer filers being able to take the medical-expense deduction, Bronnenkant says.

Other popular deductions — such as interest on home equity loans, unreimbursed employee expenses and moving costs — are no longer allowed. And starting in 2019, alimony will no longer be deductible for those paying it to a divorced spouse.

“If you’re that person who used to itemize, these are all big changes,’’ says Alison Flores, principal tax research analyst at the H&R Block Tax Institute. “So now’s a good time for everyone to take a look at what’s different, what deductions they’ve taken and how the new tax law changes affect what they’re doing now.”

Tax professionals suggest some filers still might be able to itemize by maximizing potential tax breaks, such as charitable donations. “Donating a larger amount to charity once every two years may be more beneficial than a smaller amount in each year,’’ says Bronnenkant.