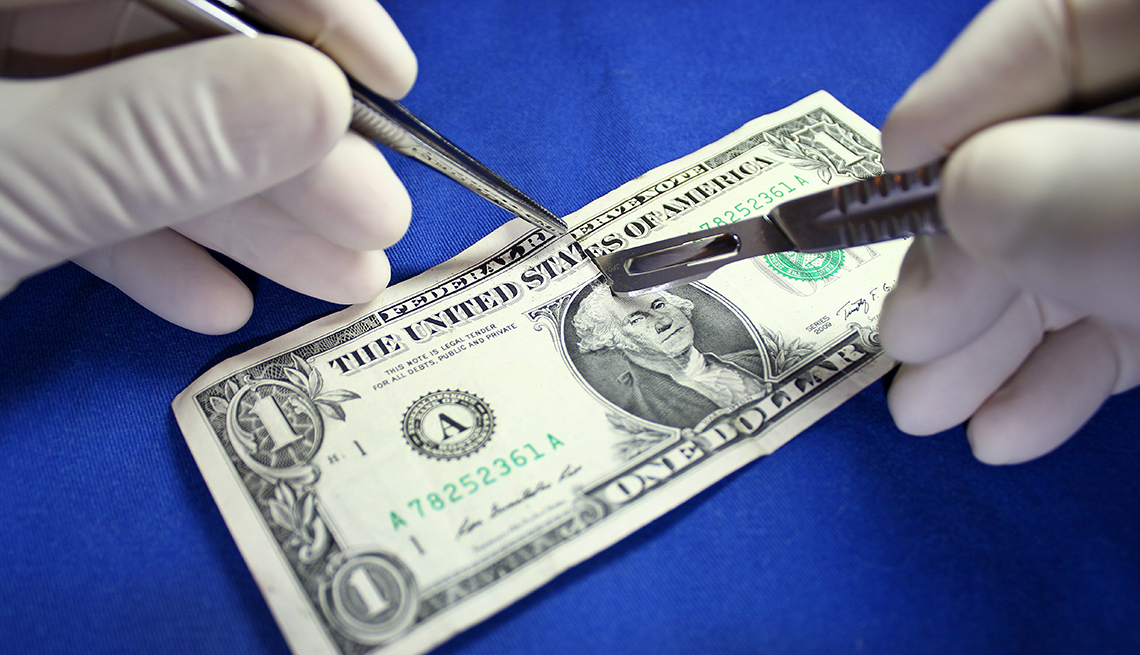 Nearly 9 million Americans deducted medical expenses in 2015, and nearly three-quarters of those taxpayers were older than 50, according to an analysis.

En español | The new federal tax law preserves the ability of millions of Americans with high medical expenses to deduct those costs from their returns. For the next two years, all taxpayers can write off health care spending that exceeds 7.5 percent of their income.

The fate of this critical deduction had been uncertain during the congressional debate, as the House of Representatives’ Republican tax proposal eliminated it. The Senate GOP measure maintained the benefit, but at the 10 percent of income threshold, while restoring the lower 7.5 percent threshold for two years. AARP strongly urged congressional leaders to keep the deduction and restore the lower threshold.

Nearly 9 million Americans deducted medical expenses in 2015, and nearly three-quarters of those taxpayers were older than 50, according to an analysis by the AARP Public Policy Institute. Of filers who used this deduction, 70 percent had incomes under $75,000, with 49 percent earning less than $50,000 a year. The deduction is particularly important to Medicare beneficiaries, who, AARP estimates, spend on average $5,680 each year on health expenses that Medicare doesn’t cover.

In order to claim this deduction, filers must itemize their taxes. The provision of the Tax Cuts and Job Act that doubles the standard deduction — to $12,000 for individuals and $24,000 for joint filers — could significantly change the number of taxpayers who itemize, experts say.

“We’ve estimated that about 30 percent itemized in 2017, and we think that’s going to go down to about the 10 percent range going forward,” says Mark Mazur, director of the nonpartisan Tax Policy Center and an assistant secretary for tax policy in the Treasury Department under President Obama.

Mazur, however, suggested that individuals should “run the numbers” rather than assume they do or don’t qualify for this tax benefit. Some people, he says, will likely be surprised that they can take this deduction.

Under the new law, the 7.5 percent medical deduction threshold will be in place only for the 2017 and 2018 tax years. After that, the threshold reverts back to 10 percent of income. AARP will be urging Congress to act to maintain it at 7.5 percent.

You may be surprised at some of the medical costs that are deductible. Here’s a look at what is and isn’t eligible.

You cannot deduct the cost of:

You can find a comprehensive list of what is and isn’t deductible on the IRS website. The IRS also has an Interactive Tax Assistant tool page that can help you determine if your medical expenses are deductible.