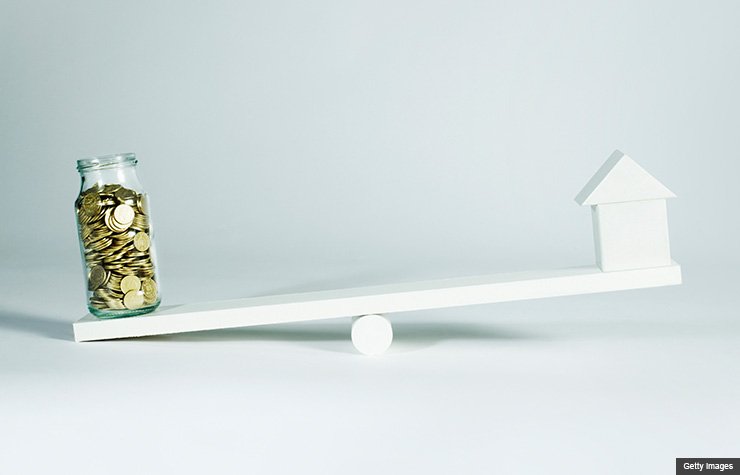 En español | With just weeks left in 2013, now's the time to turn your attention to end-of-year tax planning and make any moves that can lower your tax bill.

Those with higher incomes and large investments may face the biggest tax bite as rates on capital gains have risen. And for really high earners, there's a 3.8 percent investment tax as well. There are also higher limits for claiming medical deductions for almost everyone.

"People may find that they owe another $3,000 to $5,000 because of these changes," says Gregg Wind, a certified public account and a partner at Wind & Stern in Los Angeles.

Among moves to consider:

• Get organized. Use a computer program or a spreadsheet to keep track of your deductions, from charitable giving to medical expenses.

• Give to charities. Consider increasing charitable donations. Generally, the amount you can deduct in a given tax year cannot exceed 50 percent of your adjusted gross income and you must itemize your deductions. Whether you donate $1 or $500 or more to a church, synagogue, university or other charitable organization, you'll need to keep a record of your receipts (a canceled check) or other proof in case of an audit. If you're 70 1/2 or older and must take a required minimum distribution, you can donate directly from your IRA to your favorite charity and get a tax write-off for that amount if you itemize.

• Delay bonus pay. Defer your year-end bonus until January 2014 if your company allows that and if you think you might be in the same tax bracket, or a lower one, next year.

• Max out your retirement savings. Fully fund your company's 401(k) plan. The annual limit is $23,000, which includes $5,500 in catch-up contributions for people age 50-plus. Ditto for your IRA ($6,500 maximum for those 50-plus). The contributions generally lower your taxable income.

• Dump your investment dogs. If most of your investments did well this year, consider selling securities that lost value to offset any capital gains tax, which rose to 20 percent for many taxpayers and as high as 23.8 percent for higher earners in 2013. (That's up from 15 percent for most earners last year.)

• Wait it out. Postpone selling stocks and other investments with taxable gains until next year, "especially if you expect to be in a lower tax bracket due to lower income from retirement," says Mark Steber, chief tax officer with Jackson Hewitt Tax Service in Sarasota, Fla.

• Debt forgiveness. If you lost a home to foreclosure, or lost money in a short sale, 2013 is the last year in which the IRS allows homeowners to skip the tax bill on mortgage debt that was cleared from 2007 through 2013. For example, assume your home had a mortgage of $500,000 and was sold for $250,000 in a short sale. The remaining $250,000 on the loan that was canceled won't be taxed as income under the Mortgage Forgiveness Debt Relief Act of 2007. The same generally holds true if a mortgage was modified or forgiven in a foreclosure. Tax forgiveness applies only to mortgages on primary residences. The benefit maxes out at $2 million for couples filing jointly and $1 million if married filing separately. Likewise, credit card debt relief may also be tax-free for 2013 due to bankruptcy or insolvency (meaning your total debt is more than the total fair market value of your assets).

• Medical deductions. To claim a medical deduction, your medical expenses must exceed 10 percent of your adjusted gross income (or 7.5 percent if you're 65 or older). So if you need care from doctors and dentists, for example, it's wise to get treated now and "bunch up" your out-of-pocket expenses to meet the threshold, Wind says. "If you're trying to get a tax deduction, it's the best way to do it."

• Education credits. If you're attending college, or paying for a spouse or child who's enrolled, you may be eligible to claim the Lifetime Learning Credit for 20 percent of the cost of tuition and fees up to a maximum of $2,000. There's no limit on the number of years the credit can be claimed for each student. The credit may be particularly helpful to graduate students and those taking courses to improve job skills but not pursuing a degree. The American Opportunity Tax Credit is worth up to $2,500 for qualifying educational expenses (such as tuition and textbooks) for undergraduate college students. The credit is phased out for taxpayers with incomes from $80,000 to $90,000 (or $160,000 to $180,00 for joint filers) and is available only for the years 2009 through 2017. A taxpayer cannot claim both the American Opportunity Tax Credit and the Lifetime Learning Credit for the same student in one year.

• Take your distribution. If you're older than 70 1/2, be sure to take your required minimum distribution from your traditional IRA and 401(k) retirement fund. Otherwise, the amount not withdrawn is taxed at 50 percent. If you're still working and have a 401(k) through your current employer, you don't have to take the distribution until you stop working.

It's always a good idea to consult a tax professional about your situation if you're unsure about what to do.