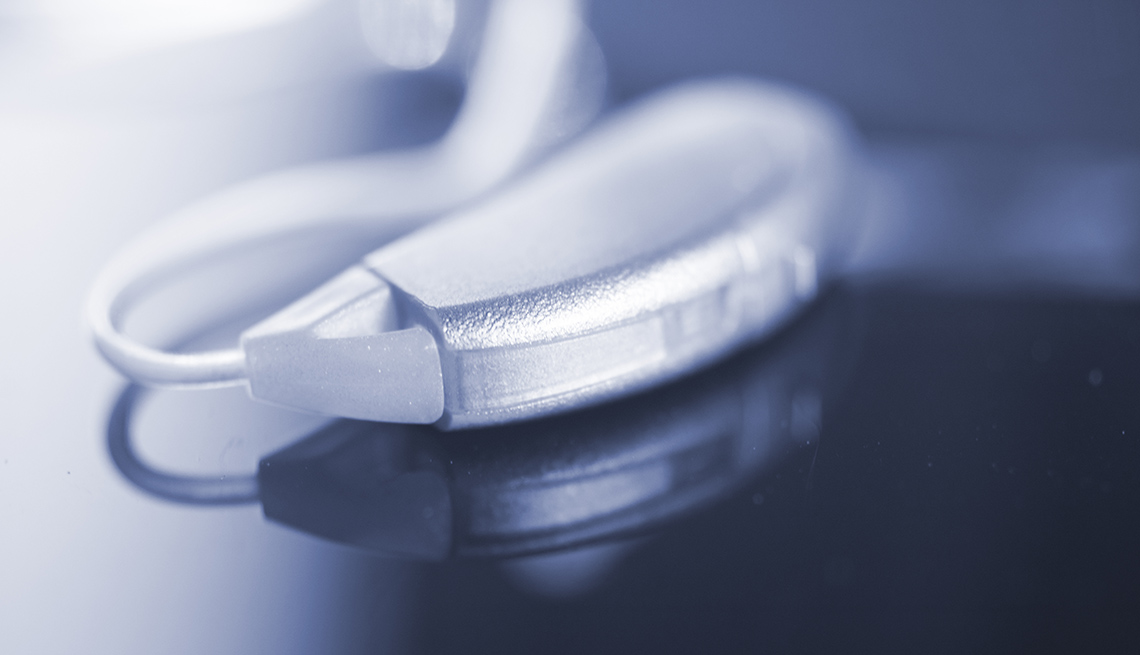 En español | The offer was too good to be true: You can receive $1,000 to help pay for hearing aids, thanks to a “Corona-virus Pandemic Hearing Aid Stimulus Package."

But there is no such stimulus program, says a federal consumer-protection agency that sent warning letters to two companies, Ear to Hear Healthcare LLC in Florida, and an affiliate, Zephyr Hearing Aid Center in Missouri, telling them to immediately stop making such deceptive claims in mailers.

The mailers even included a document “designed to look like a check made out to the recipient for $1,000,” according to the Federal Trade Commission (FTC). That document was called an “Official Authorized Voucher” and featured instructions to endorse the back of the voucher.

"Call Today to Secure Your Stimulus Money,” the mailers urged.

The mailers said the $1,000 stimulus could be used for “advanced digital technology hearing aids,” a claim the FTC called deceptive. The documents also said government statistics show “over one million individuals over 60 in Missouri have a hearing loss that affects their quality of life,” another claim labeled deceptive. (There are only roughly 1 million people age 65 and older in Missouri, the Census Bureau estimates.)

Mailers sent in May

The FTC and Missouri's attorney general sent the warning letters, which identified five deceptive claims in the hearing aid mailers that were sent “in or about May 2020."

The CARES Act, signed into law in late March, authorized economic impact payments — also referred to as stimulus checks — of up to $1,200 for individuals and $2,400 for married couples, plus $500 for each qualifying child. But that law “does not provide vouchers to purchase hearing aids” and neither of the two companies singled out “are authorized to provide any assistance under the CARES Act,” wrote Todd Kossow, the FTC's Midwest regional director in Chicago. Nor is there any Missouri COVID-19 or hearing aid stimulus package, he wrote in the warning letter.

At FTC headquarters in Washington, spokesman Jay Mayfield said Wednesday he could not comment on whether the mailers were sent to consumers in Missouri alone or in other states as well. Ear to Hear Healthcare has 26 locations in Florida and locations in Arizona, Arkansas, Illinois, Indiana, Kentucky and Missouri, its website says. The FTC's warning letter was sent to the company's office in Estero, Florida, a Gulf Coast community south of Fort Myers.

The warning letter to Zephyr Hearing Aid Center went to a hearing aid center in Troy, Missouri. (Zephyr, its website says, is now known as Ear to Hear Healthcare.)

Those letters were addressed to three people, including Jason Petty and Michael Brown, who told AARP Thursday their business had hired the marketing company that sent the mailers to people in Illinois and Missouri. The mailers are no longer going out, according to the men, who said they own Ear to Hear Healthcare LLC.

Petty and Brown, in a joint phone interview, said they were the victims of circumstance, put the onus on the marketing company and said they had replied “appropriately” to the FTC. “To our knowledge, the case is closed, and the business is in good standing,” Petty said.

FTC does not confirm that

The FTC, however, declined to confirm the case was closed. “Because FTC investigations are non-public, we aren't able to comment beyond what was in the [warning] letter itself,” the FTC's Mayfield wrote AARP in an email Thursday.

The third person who received a warning letter could not be reached for comment.

It is illegal to make misrepresentations or deceive consumers by omitting material facts when selling products or services, the FTC says.