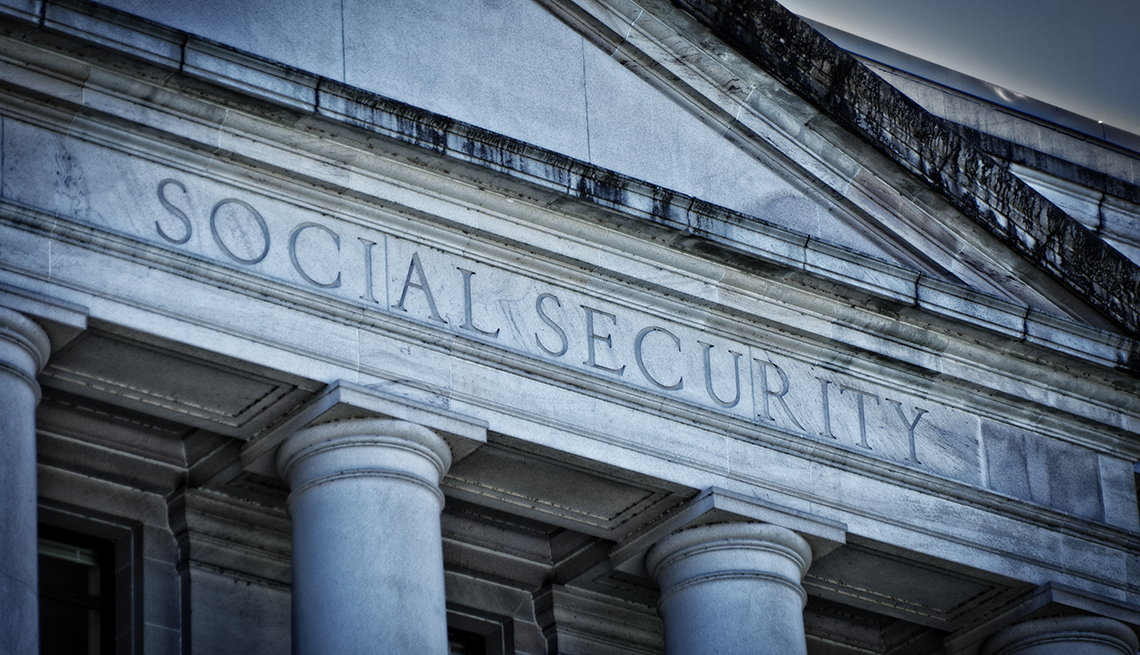 Social Security's top boss warned on Wednesday that impostors who pose as agency employees to rip people off are causing a “massive problem,” triggering more than 330,000 complaints since Nov. 16.

A new twist has scammers reaching out to victims through text messages, according to Gail Ennis, who is the SSA's inspector general. She said the recently reported cases don't “tell the full story” because the numbers reflect only those people who have taken the time to report the scams.

The two officials addressed reporters in a conference call ahead of Thursday's National Slam the Scam Day, when consumers are being urged to hang up on phone swindlers and tell friends and family to do the same thing.

Social Security impostors create phony problems or scenarios in a bid to steal money or get their hands on sensitive data, such as your bank routing number. Along with calling and texting, the criminals send emails and letters. No matter how they communicate, the stories they spin are designed to deceive. They purport that there is a Social Security problem that must be remedied, and they sometimes threaten arrest. Or they promise an increase in benefits — for a fee. They also might offer to protect your assets from identity theft by transferring the money into a “protected” bank account.

Webinar on Tap for Thursday

On Thursday, AARP’s Fraud Watch Network will host a 15-minute webinar called “Slam the Scam” to share tips on avoiding government impostor scams. The webinar will feature officials from the Social Security Administration, Federal Trade Commission, the Centers for Medicare & Medicaid Services, the Internal Revenue Service and the Census Bureau—all agencies that have been hit by impostor scams.

Another hallmark of a scam: Con artists will demand secrecy from you with regard to the alleged problem or issue, telling you to make up a story to tell your family members or bank employees, Ennis said.

Saul, who took the reins of the SSA last June, said the magnitude of the problem was not immediately grasped when he came in. “There's no question, we were somewhat late to the party,” he said, noting that steps have been taken since last summer to attack the problem.

Complaints are up dramatically

Officials have said that Social Security impostor complaints have been skyrocketing since the fall of 2018. There were more than 450,000 complaints—or 1,230-plus a day—to the SSA's Office of the Inspector General (OIG), the watchdog agency Ennis leads, during the year ended Sept. 30, 2019. That represents a huge jump from the 15,221 complaints during the prior year.

According to Ennis, an earlier scourge involving scammers posing as employees of the Internal Revenue Service took years to tamp down. She said Social Security officials have used some of the techniques the IRS deployed to attack the problem, but some things the tax agency did are no longer relevant “because the scammers reinvent themselves” and turn to other methods.

"As we take one scammer down another will pop up in their place,” said Ennis, who cautioned that con artists will find other ways to reach people and devise new techniques to deceive them, may use the real names and titles of Social Security officials and may email documents that appear legitimate to gain people's trust.

Tips to protect yourself from fraudsters

The officials said people should know the following key things to avoid being victimized by impostor scams.

The slew of new complaints date to last Nov. 16, when the OIG launched a new reporting tool to handle the onslaught of cases. The more than 300,000 recent complaints include calls to a hotline, which an SSA OIG spokeswoman, Tracy Lynge, said is no longer the preferred way to make complaints.

It was last Nov. 16 that the OIG launched a new reporting tool to handle the huge rise in cases.

If you don't have access to the online reporting tool at home, visit a library for help in filing a complaint, Lynge said. Or you may send a complaint by mail and specify your name, address, phone number, the caller ID number the scammer used, any call-back number the scammer gave, the fraud loss and the method of payment. The address for mail complaints is Social Security Fraud Hotline, P.O. Box 17785, Baltimore, Maryland, 21235.