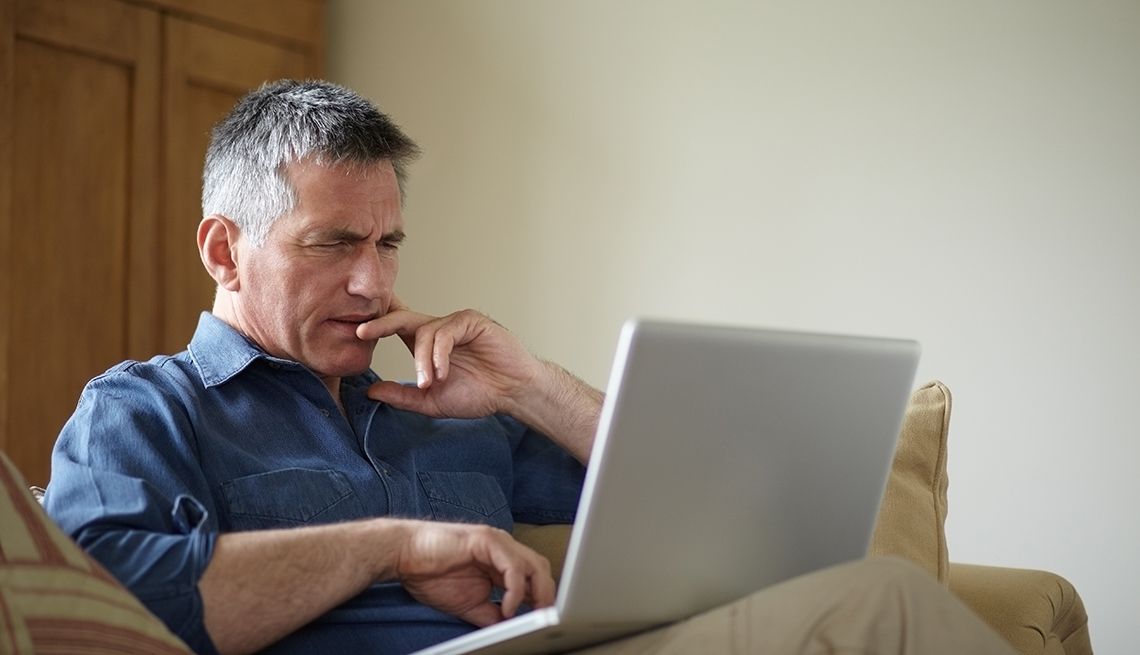 En español | If you've been on Facebook, you've probably seen ads from presidential candidates asking you to join their team or chip in a few dollars.

The campaigns are spending millions to reach people on social media, especially Facebook. They and their supporters are also sharing memes, videos and other posts to boost their candidates and disparage opponents.

But just because an ad or post appears real does not necessarily mean its message is true. Facebook has said it will not fact-check political ads, a decision that has been criticized in light of how political disinformation — which is false information deliberately spread to sway opinion or obscure the truth — was disseminated on social media in 2016.

Because of Facebook's posture on political ads, voters should know how to separate the fake from the real to avoid being tricked. Two caveats: The techniques are not foolproof, since the tools used to create and spread disinformation are sophisticated, and our own biases make us less skeptical of things we already believe are true.

"We've seen a real progression of the use of false information on social media since 2016,” says Samuel Woolley, project director for propaganda research at the Center for Media Engagement at the University of Texas at Austin. It's especially true on Facebook, he notes, where campaigns or political groups across the ideological spectrum can deploy disinformation or provocative content to “try to get people to do what they want."

Older Americans, who are not digital natives who grew up using social media, are primary targets for this, Woolley says. “It's a fantastic tool for them to communicate with their friends and family, but it's also a fantastic tool where they can be manipulated with bad information." 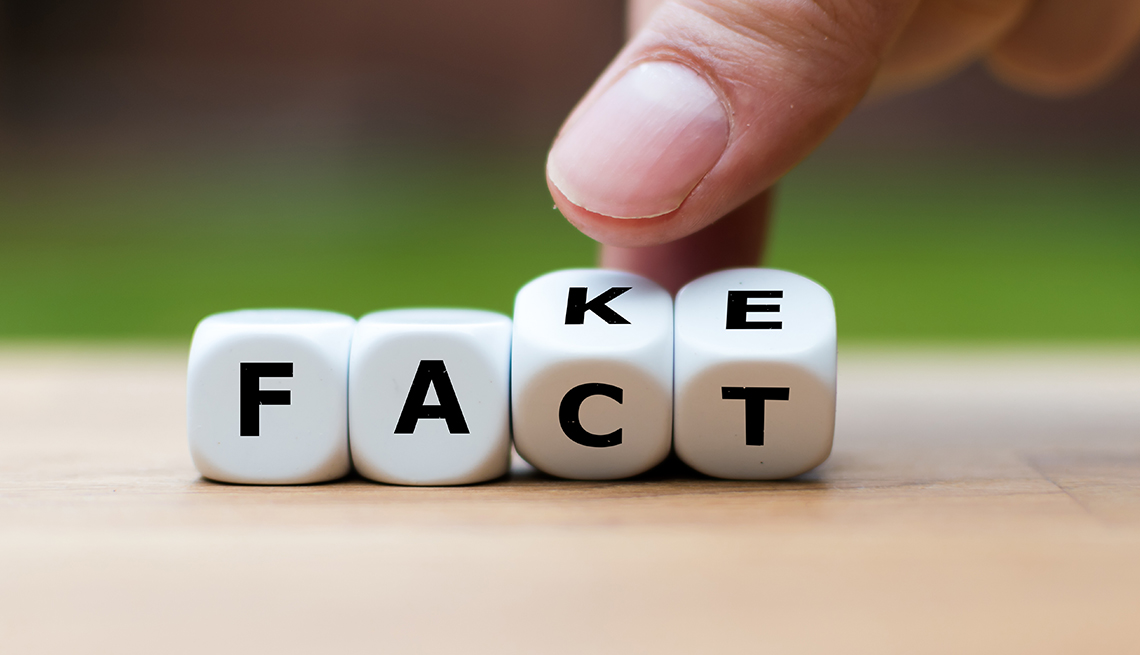 How to spot false claims on social media

Campaigns are pouring big bucks into advertising on Facebook. In 2016 the Trump and Clinton campaigns spent $81 million on Facebook advertising, a company executive told Congress.

In the 2020 race, presidential candidates so far have spent more than $136 million on Facebook ads, according to the company's Ad Library, which tracks spending.

"The vast, vast majority of political ads are micro-targeted,” making it easier to identify people with messages to which they are especially susceptible, Edelson explains. That can also make it easier to spread misinformation, because false claims may not be immediately visible to others who could debunk them.

Facebook ads have an ellipsis in the upper right corner that allows you to see why you are seeing a particular ad.

Be wary if you're being targeted because of your interests or an advertiser has your contact information and you don't know how they got it, Edelson says.

The week before an election, be extra cautious about political messages on social media, she warns. It's a key time for disinformation because misleading content can be pushed out without enough time for it to be caught before people vote.

Experts say it's critical for people to examine the original source of information in an ad or post. Does it have attribution? Is the source credible? Even if a friend, relative or candidate shared it, that doesn't mean it's true.

"Unless it's from an authoritative source, it's just a thing on the internet,” Edelson says.

Photos, video can be altered

Photos or videos can be manipulated and used out of context to mislead. “Don't rely on that to make your decisions,” says Ann Ravel, director of the Digital Deception Solutions project at MapLight, a nonpartisan nonprofit based in Berkeley, California, that tracks money in politics.

The internet plays on people's emotions, Ravel says. If an ad or post makes you feel fear, anger or disgust, that could be a warning sign of misinformation.

News outlets and fact-checking groups investigate false claims but can't catch all of them. If misinformation is spread by public figures or campaigns — or goes viral — legitimate news outlets often will report it. Open up a second browser window and do a search, advises Angie Drobnic Holan, editor in chief of PolitiFact, a nonpartisan fact-checking organization in Washington, D.C., and St. Petersburg, Florida.

“Unless it's from an authoritative source, it's just a thing on the internet."

PolitiFact journalists examine viral images, Facebook posts and statements from candidates using a Truth-O-Meter graphic that ranges from red (false) to green (true). The most outrageous falsehoods get tagged with a flaming “Pants on Fire."

Another nonpartisan fact-checking site is FactCheck.org, a Philadelphia nonprofit that aims to reduce deception in politics. It's part of the Annenberg Public Policy Center at the University of Pennsylvania.

Both FactCheck and PolitiFact participate with Facebook to vet news stories that users flag as potentially fake, a system put in place after the 2016 election. If a story is debunked, Facebook flags the story as “false information” or “partly false information” and includes a link to an article explaining why. Still, the company does not remove the misleading item.

People should read beyond a headline and shouldn't share satire or opinion that isn't clearly labeled as such, he says. And look for transparency on websites. Who is writing the articles? How are they funded? How does one contact the writer? A lack of transparency is a red flag.

FactCheck includes hyperlinks to primary-source material used to prove or disprove political claims. And its video explains how to recognize fake news online.