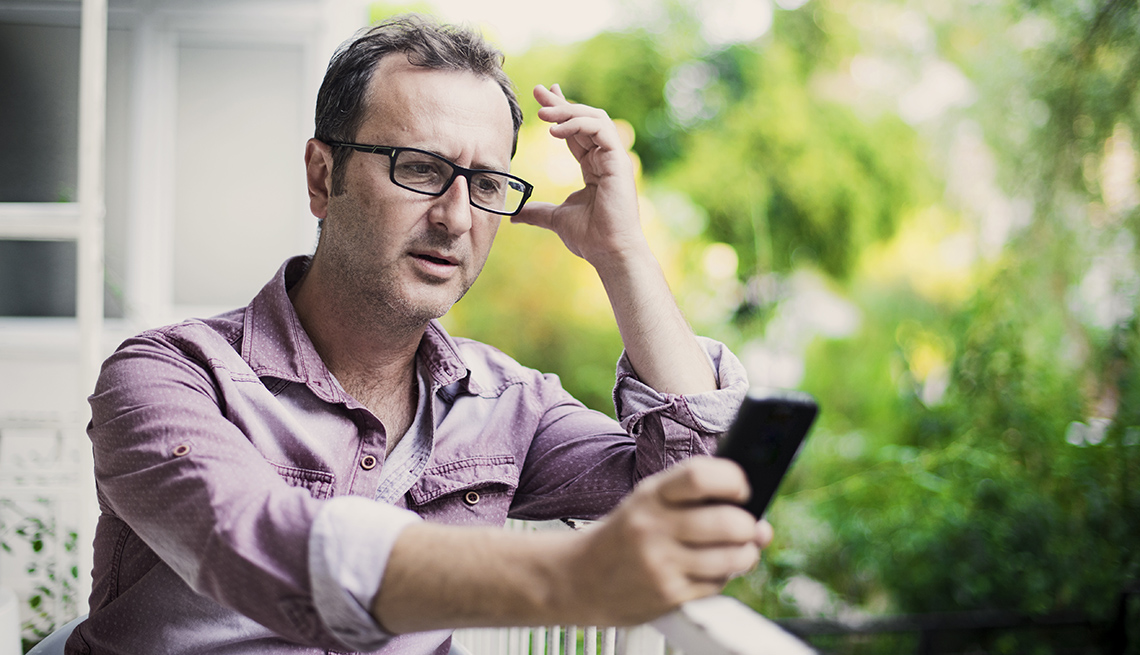 En español | More than 5 million complaints were made to the federal government about violations of the National Do Not Call Registry during the year that ended Sept. 30, a new report says.

Most of last year’s complaints to the FTC involved impostors who called and pretended to be someone they are not, according to the report, issued Thursday by the Federal Trade Commission (FTC), a consumer protection agency. After that, most complaints centered on medical items and prescriptions; debt reduction; computer and technical support; and warranties and protection plans.

Complaints would have been significantly higher had it not been for last winter’s government shutdown, says Ami Joy Dziekan, program manager for the FTC registry. The agency’s complaint portals weren’t working during the 35-day closure.

The Do Not Call Registry was established in 2003. Phone numbers on the registry during the just-ended fiscal year grew to nearly 239.5 million, the highest ever, Dziekan says. Almost 4.2 million phone numbers were added during the past 12 months.

The registry lets people tell companies they do not want to receive most telemarketing sales calls and robocalls. According to the FTC, robocalls from political candidates and legitimate charities are allowed.

But if a recorded message is a sales pitch and you haven’t given written permission to get calls from the company behind it, the call is illegal and the pitch most likely is a scam, officials say.

Experts urge consumers to sign up for the Do Not Call Registry by visiting donotcall.gov or calling a toll-free number, 888-382-1222. They also advise people to hang up on telemarketers and consider using a call-blocking service. 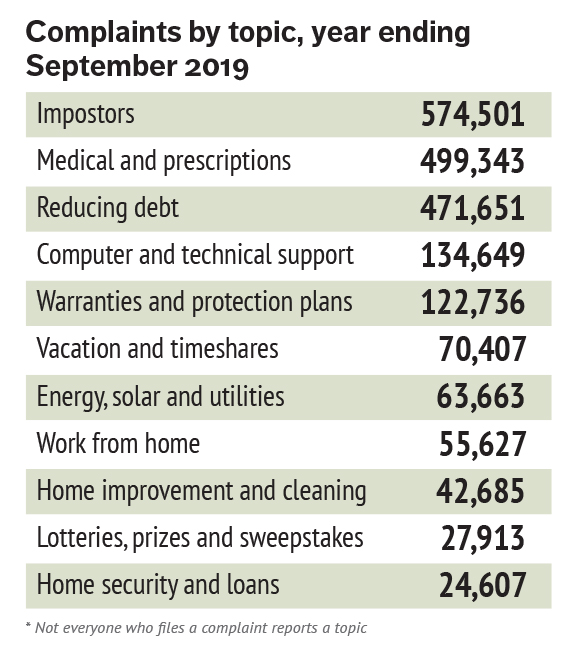 The 5.4 million-plus complaints to the FTC in the past fiscal year represent a sharp decline from the year ending Sept. 30, 2017, when the agency received almost 7.2 million complaints. It logged nearly 5.8 million during the 2018 fiscal year.

Still, complaints are a drop in the bucket when measured against the numbers behind the epidemic of robocalls.

Americans were bombarded with more than 29 billion robocalls in the first six months of the year, according YouMail, an Irvine, California, company that offers free and for-a-fee robocall-blocking services.

There were bright spots in YouMail’s analysis, since it found that while robocalls peaked in March with an all-time high of 5.23 billion, there were consecutive declines during the next three months, says Alex Quilici, the firm’s CEO.

Still, Quilici puts the good news in perspective: With more than 29 billion robocalls during the first half of the year, that’s equal to nearly 90 calls for every man, woman and child in the U.S.

Other highlights of the FTC report:

More on Money and Fraud