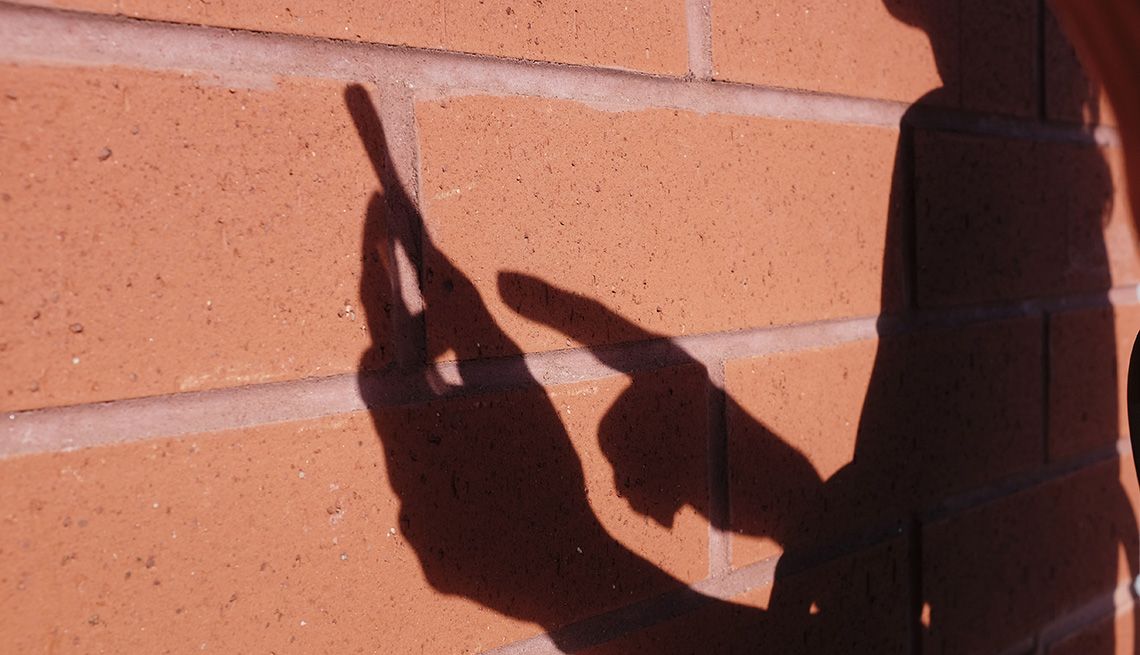 En español | Fraudsters in foreign countries who disguise the origin of phone calls and texts to the United States now are subject to sanctions.

That's because the Federal Communications Commission (FCC) on Thursday passed rules to crack down on “spoofing,” which lets bad actors appear on caller ID or in text messages as somebody they're not. They pose, for example, as relatives, legitimate businesses or U.S. government agencies to get you to answer the call or respond to a text message in order to perpetuate their scams.

FCC Chairman Ajit Pai, applauded the changes but said “much work remains to be done, and we will not relent in our efforts to fight the persistent problem of spoofing fraud."

The changes will empower the FCC to investigate international fraudsters, take enforcement actions against them and order them to pay fines, said Will Wiquist, an FCC spokesman.

The new rules close loopholes in federal law. A decade-old law already barred anyone from causing caller ID to transmit misleading or inaccurate caller ID information when the intent is to defraud, cause harm or wrongly obtain anything of value. But until new legislation last year, the act did not extend to texts or international calls.

The new rules extend the prohibitions to texts; to calls originating outside the U.S. to people in this country; and to more types of voice calls, such as one-way calls made over the internet instead of regular phone lines.

More than 40 state attorneys general supported the changes, and they have warned that spoofing fraud is by no means limited to traditional phone calls made within the U.S.

Alex Quilici, the CEO of YouMail, a robocall-blocking service based in Irvine, California, said the changes may not slow the epidemic of illegal robocalls.

"My take is the rules are not going to make a difference in terms of people making these calls,” he said. “If I'm an IRS scammer trying to scam you out of money, having a fake caller ID is the least of my concerns."

He drew an analogy: If an underage person is intent on robbing a bar, it wouldn't be a big deal for the culprit to use a fake ID as proof of age to enter it.

But Quilici thinks the changes could be helpful to law enforcement agencies in the U.S., giving them more tools that may result in bigger penalties against bad actors.