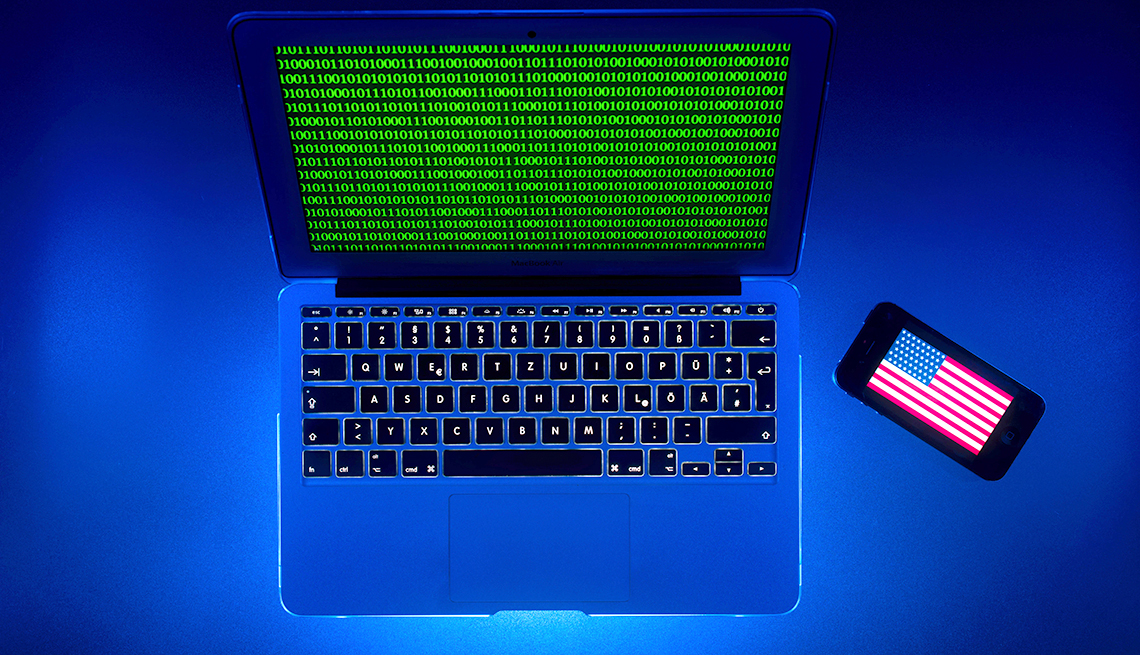 A new report by the U.S. Senate Special Committee on Aging ranks the most common scams that targeted older adults in 2017.

Scams in which fraudsters pretend to be employees of the Internal Revenue Service are the most common complaint seniors reported to the U.S. Senate Special Committee on Aging’s fraud hotline in 2017, according to a report released this week at a hearing. Robocalls and sweepstakes scams were second and third on the list.

“In IRS scams, criminals impersonate IRS staff and demand payment for back taxes,” Sen. Susan Collins (R-Maine), committee chair, explained at the hearing. “These scammers are absolutely ruthless when it comes to swindling seniors out of their money.

According to the Treasury Inspector General for Tax Administration, between 2013 and 2017, scammers impersonating IRS officials have targeted more than 2.1 million taxpayers, and more than 12,000 victims report losing more than $60 million from this type of scam alone.

During the hearing, experts offered guidance on what can be done to protect seniors from falling victim to such frauds. Mary Bach, chair of AARP’s Pennsylvania Consumer Issues Task Force, told the committee what she’s learned by traveling 15,000 miles each year across her home state to teach seniors how to spot scams. “Education is the key to alerting seniors about these scams,” she emphasized. “I’ve found that face-to-face, senior-to-senior programs work best.”

Doug Shadel, AARP Washington’s state director, testified about AARP’s research into what makes seniors susceptible to fraud. He said that one of the most effective techniques in a scammer’s arsenal is to exploit the emotions of the target. “The con man’s first and really only goal is to get you away from logic and into emotion and keep you there as long as possible,” Shadel explained.

This scenario happened to Rita and Stephen Shiman, who testified about falling prey to a “grandparent scam” (No. 5 in the committee’s ranking). The Shimans wired money to a scammer when he impersonated their grandson on the phone and claimed he needed bail money to get out of jail. The Shimans, worried for their grandson’s well-being, immediately complied. “We like to think we are sophisticated people,” said Stephen Shiman. “But when it comes to people we love, reason can go out the door.”

Sen. Bob Casey (D-Pa.), the committee’s ranking member, said studies estimate that seniors lose $3 billion each year in savings: “Our sacred responsibility is to take action so not one more senior loses one more penny.”

If you suspect you’ve been the victim of fraud, you can report it to AARP’s fraud hotline at 800-222-4444. Volunteers can refer you to the appropriate agency for filing a complaint.