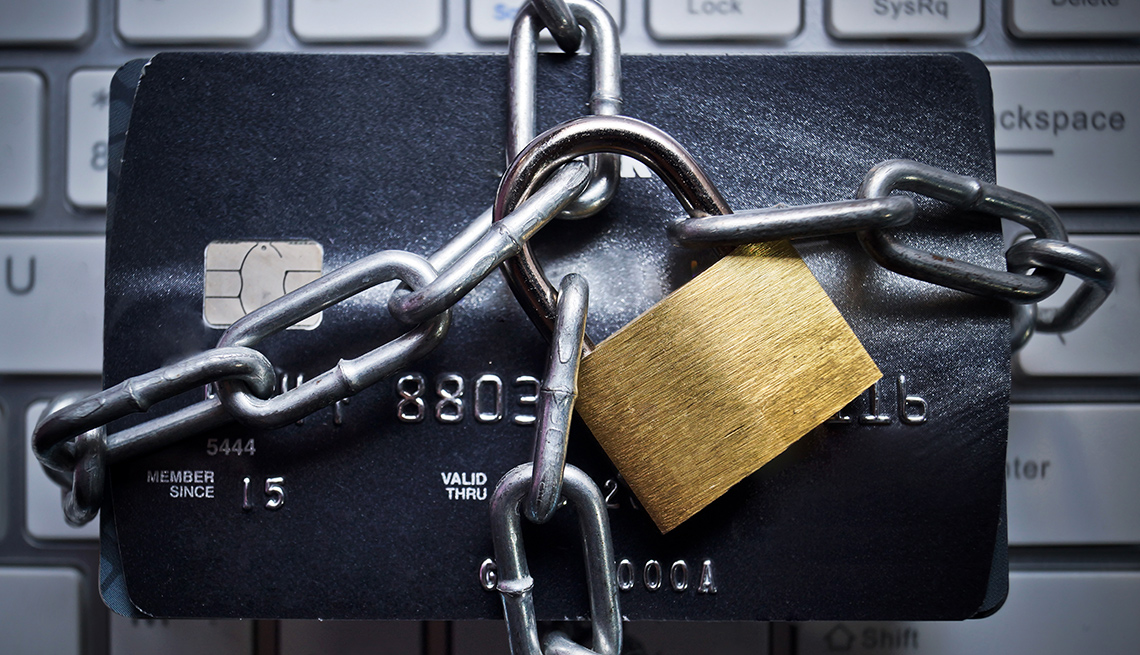 The IRS identified 107,000 identity theft victims in the first half of this year.

The IRS is seeing a big drop in the number of identity theft victims after the agency teamed up with tax preparers to fight the problem, IRS Commissioner John Koskinen said Tuesday.

The number of victims was nearly cut in half last year, compared with the previous year. At the same time, he said, more businesses are being targeted.

Thieves use stolen identities to try to obtain fraudulent tax refunds. They get the refunds by obtaining private information about victims — Social Security numbers, birth dates and income data — and using it to file fraudulent tax returns in their name. Victims then have to go through a sometimes lengthy process to get their legitimate tax refund.

The IRS is a popular target for sophisticated identity thieves because the agency issues more than $300 billion in tax refunds each year. Several years ago, the IRS started teaming up with the major tax preparers to crack down on the problem.

The IRS has updated its computer filters to identify more fraudulent tax returns, while tax preparers have stepped up their security, too. "They are having more trouble getting past our security protections in our tax processing systems, so they are increasingly taking aim at the places where large amounts of taxpayer data reside," Koskinen said.