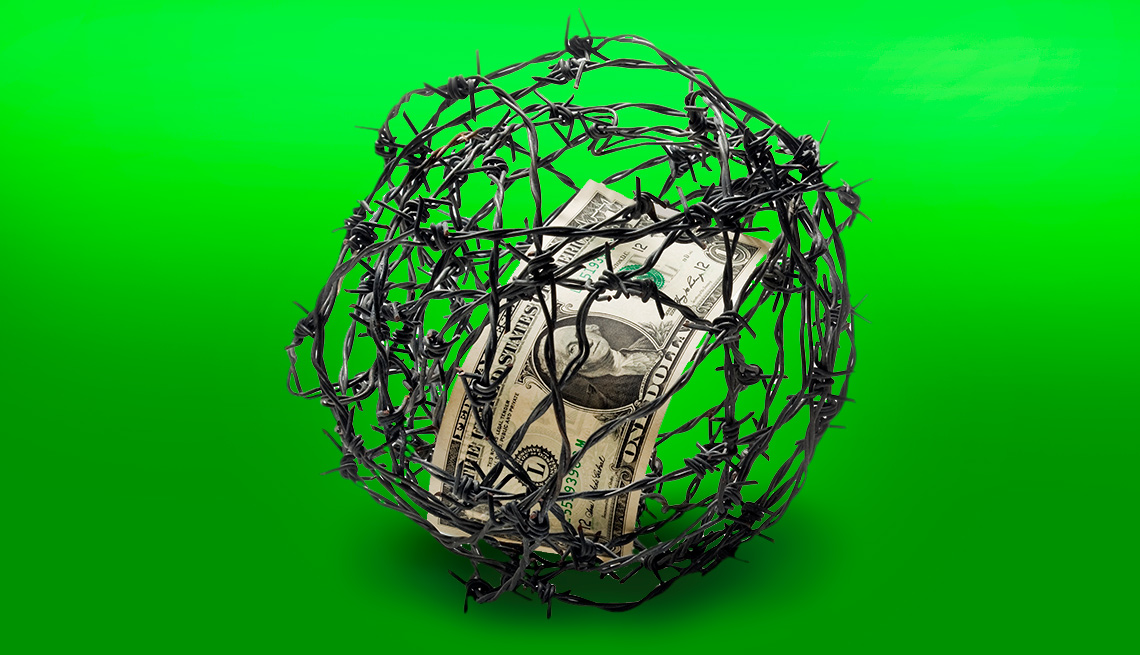 Mortgage lenders and debt collectors prompt the most complaints to the Consumer Financial Protection Bureau, according to a recent analysis.

Older consumers have the most trouble with mortgage lenders, credit-reporting agencies and debt collectors, according to a new analysis of complaints that were filed with the Consumer Financial Protection Bureau (CFPB).

The federal watchdog agency has received more than 1 million consumer complaints since its creation in 2011 under the Dodd-Frank Wall Street  Reform and Consumer Protection Act. In an analysis released Thursday, the U.S. Public Interest Research Group (PIRG) found that nearly 10 percent of complaints the CFPB has received have been filed by consumers age 62 or older.

Of those, 31 percent involve complaints against mortgage companies and financial institutions, with about eight in 10 related to existing mortgages. Many centered on botched basic activities, such as inaccurate statements, miscrediting payments, and improper handling of taxes and insurance.

Ed Mierzwinski, a coauthor of the U.S. PIRG analysis and the organization’s consumer program director, says many of the complaints against mortgage lenders stem from the upheaval caused by fallout from the 2008 financial crisis, when the industry consolidated and millions of loans were repackaged and sold to other providers.

Republicans have been seeking to dismantle the CFPB or roll back its regulatory and punitive powers. But Democrats cite the $11 billion in restitution the agency has won for defrauded consumers and its enforcement and regulatory actions against Wells Fargo and payday lenders.

But Mierzwinski, noting that the number of older consumers filing compliants could be twice as high as reported because age disclosures on the complaint forms are voluntary, says the agency is essential to protect older Americans.

“Older consumers are vulnerable and need strong financial protection,’’ he says. “The CFPB protects them from unfair, deceptive or abusive practices. We support that.”