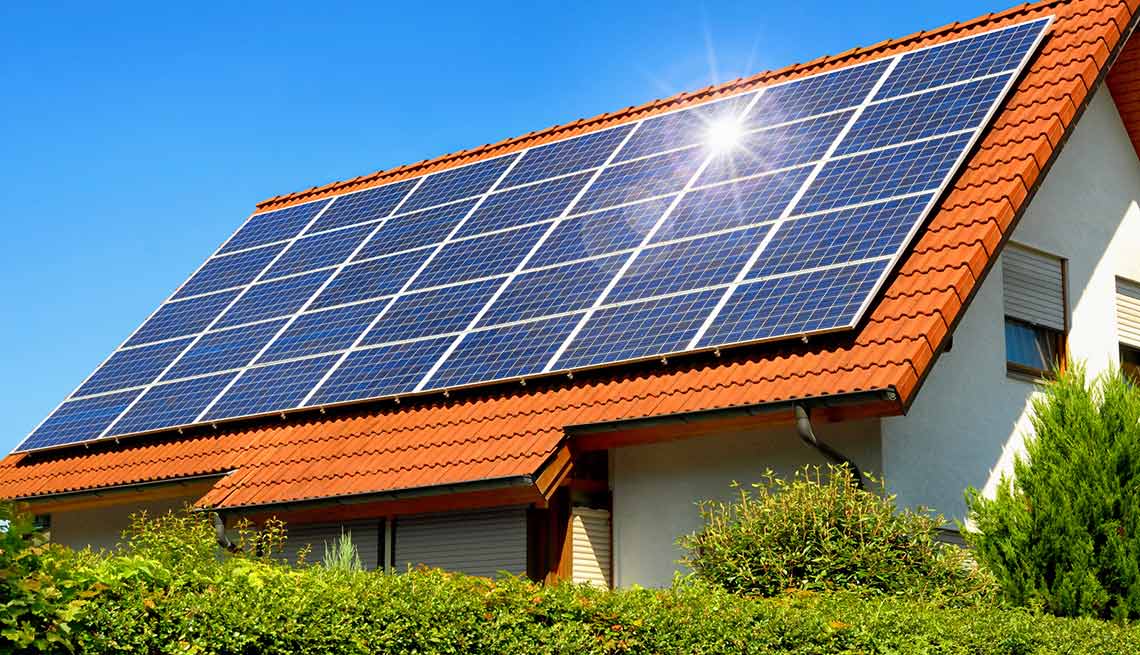 How did a solar panel installation to help save money on electric bills cost this consumer more?

When AARP member John Gillis, 63, of Modesto, California, agreed to have Vivint Solar install panels on his roof, he had hoped to lower his electric bills. Vivint advertises that most people save "10-30% off their monthly bill every month." But Gillis' bills instead went up. When he couldn't get a good explanation from the company for the climbing costs, he contacted On Your Side.

Vivint Solar has more than 4,000 employees and has installed almost 80,000 systems. It sells and leases solar power systems. But its most popular offering is its Power Purchase Agreement, in which it owns the panels it installs on your roof and you just pay Vivint "a predetermined monthly amount for every kWh the solar system produced at a cheaper rate than the local utility company." That's what Gillis signed up for.

Our first contact with the company didn't go so well. A PR rep responded with a five-line paragraph that essentially said "No comment." We next shook the tree with an email to as many addresses in the Vivint executive offices as we could find. Minutes later, I was briefing Vivint's PR manager about Gillis' dilemma. The outcome: Vivint determined there were problems with the handling of Gillis' situation and agreed to refund $1,500 to his account and closely monitor it going forward.

Solar energy can be an attractive option for reducing your power bills. But, as with any major purchase, make sure you understand what's being offered, and get every promise in writing.

Consumer advocate Ron Burley writes the On Your Side column for AARP and is the author of  Unscrewed: The Consumer's Guide to Getting What You Paid For. Got a complaint? Tell your consumer woes to Ron at AARP On Your Side.